If you like to explore the Japanese underground criminal scene with a dash of turn-based combat, then you will definitely enjoy yourself in Yakuza: Like a Dragon. The irresistible charm of the JRPG has been clear since its reveal, and continues to impress even now. The fighting, in particular, has been a standout experience in the game, bringing the turn-based system to a genre previously not thought possible. Yet, something has been missing for western players. Not knowing what your enemy’s weaknesses are can add more challenge to your battles, and that has been fixed with the new Yakuza: Like a Dragon patch.

The original Japanese release of the game was more helpful in that aspect. During battles, each enemy came with an indicator of their weaknesses in the form of different icons. This was not the case for the western release of the game. The new Yakuza: Like a Dragon patch 1.03 addresses this issue though, so you will have a better idea moving forward.

Be it fire, electricity, or just brute force, now your battles will take on an even more tactical slant. Planning your strategies around enemy weaknesses rather than just guessing will certainly make things more fun and exciting. Considering some of the harder battles that lie ahead, this tweak will come in handy.

If you want some freebies, the new Yakuza: Like a Dragon patch 1.03 has you covered as well. The Upstart Assistance Pack 2 is now free for all players. All you need to do is access it via your smartphone in the game. With it comes a bunch of usable items and crafting ingredients. Nanba will also get a new nurse costume.

The new update also fixes some bugs that would cause the game to crash or not boot. The full patch notes can be found on Steam.

343 Industries details what’s next for Halo: The Master Chief Collection after Halo 4 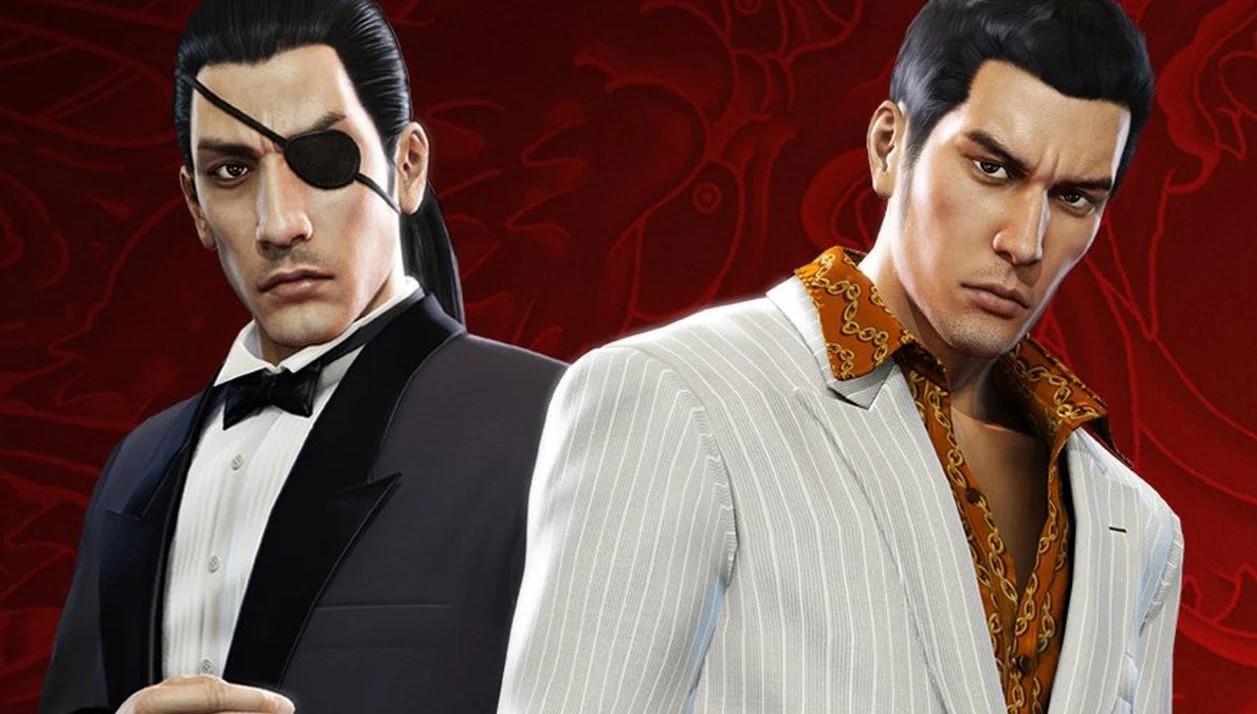 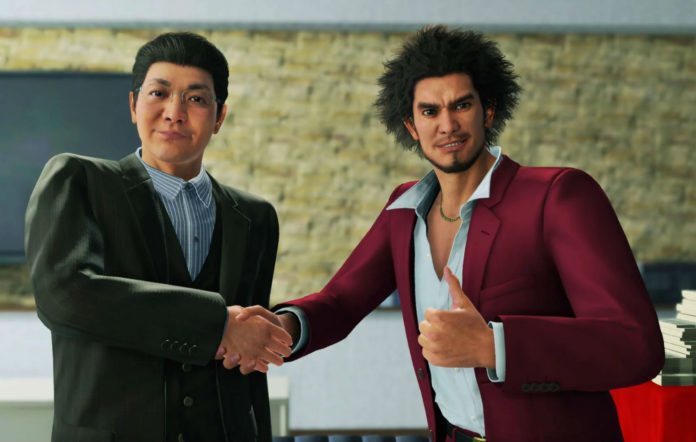 Yakuza: Like a Dragon arrives this November with George Takei's star power 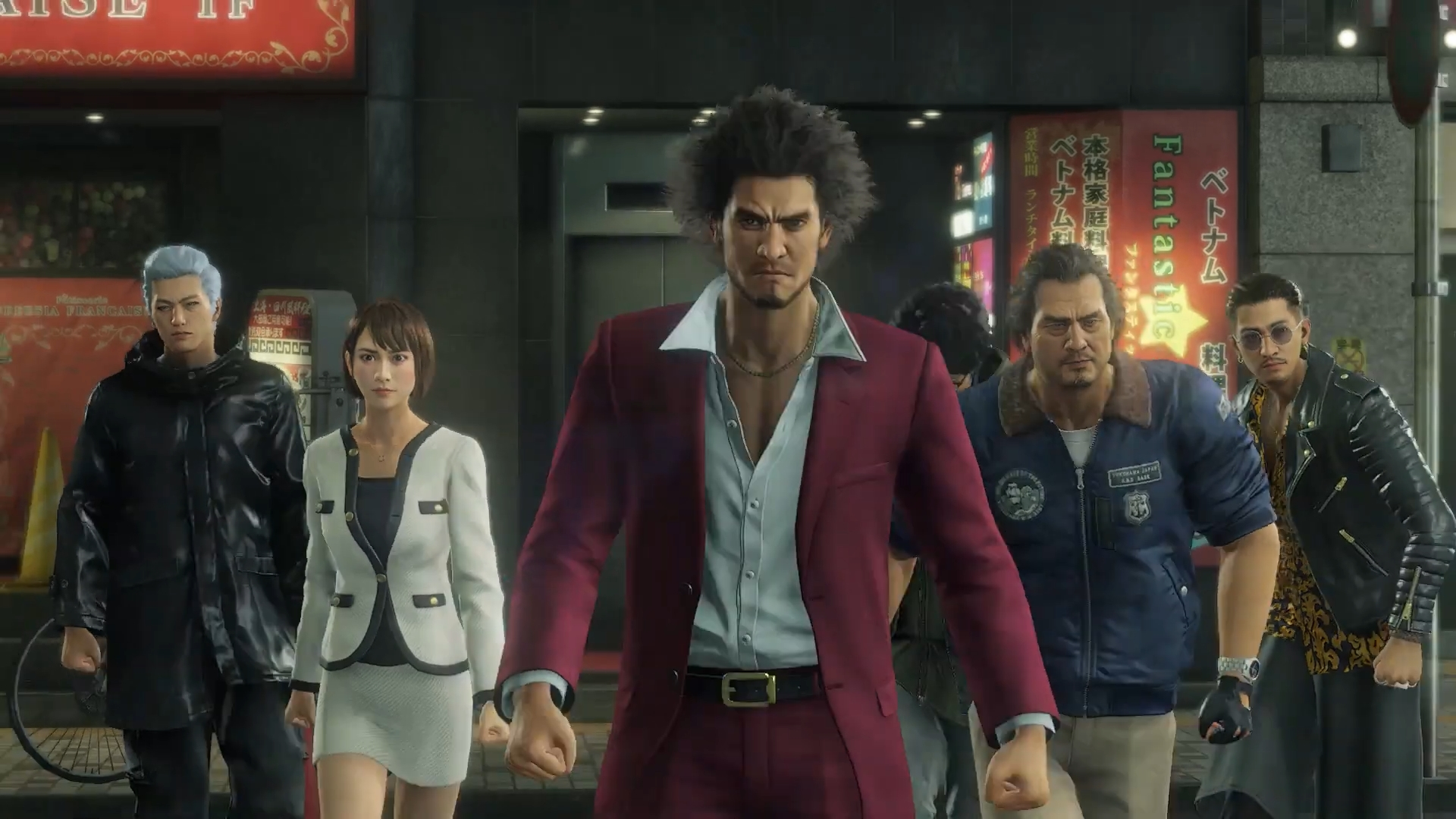 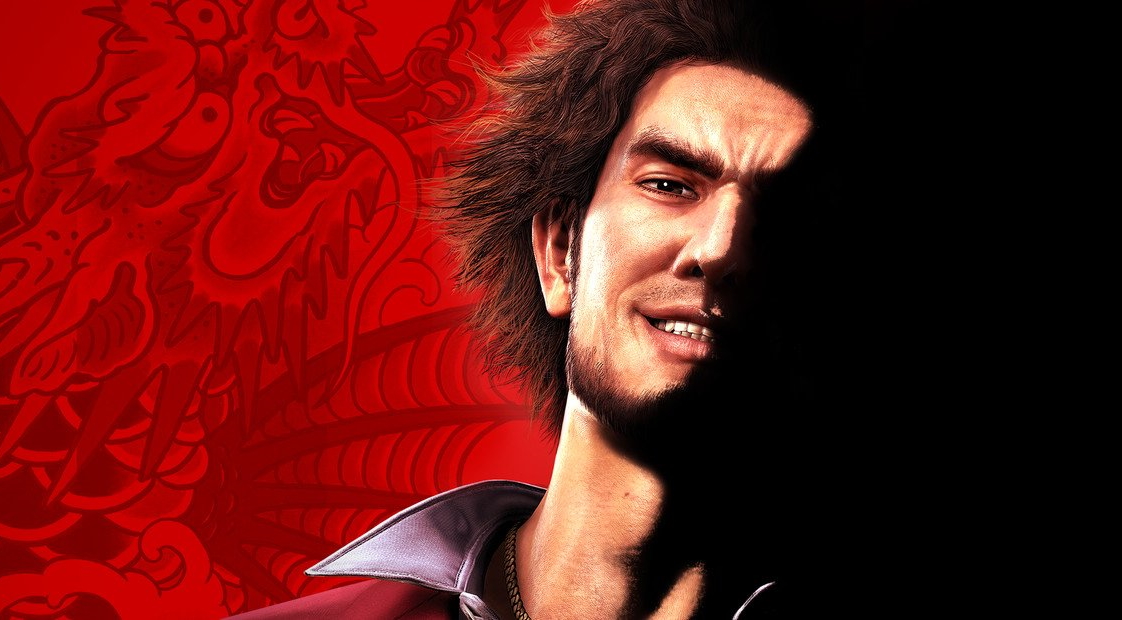 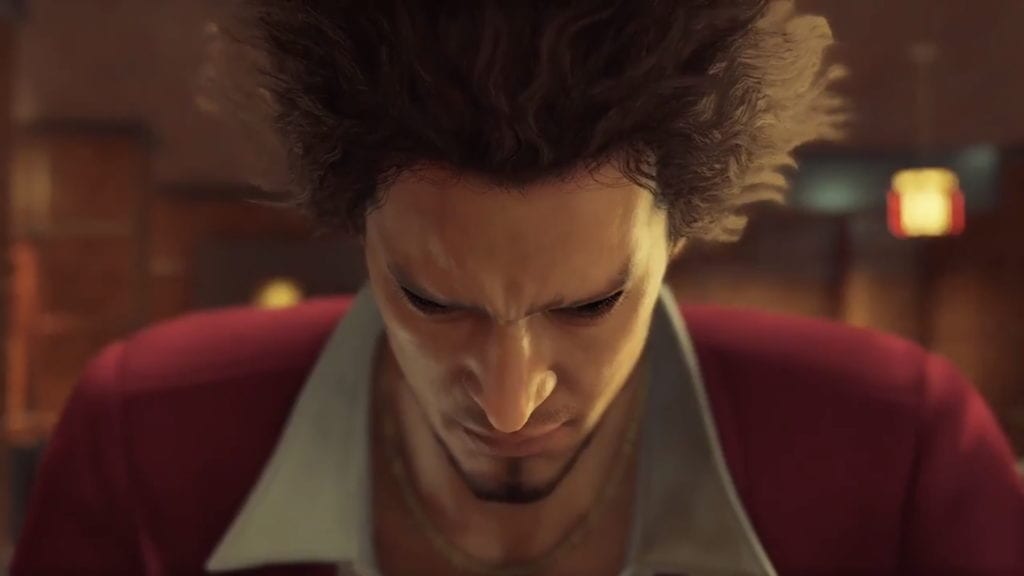