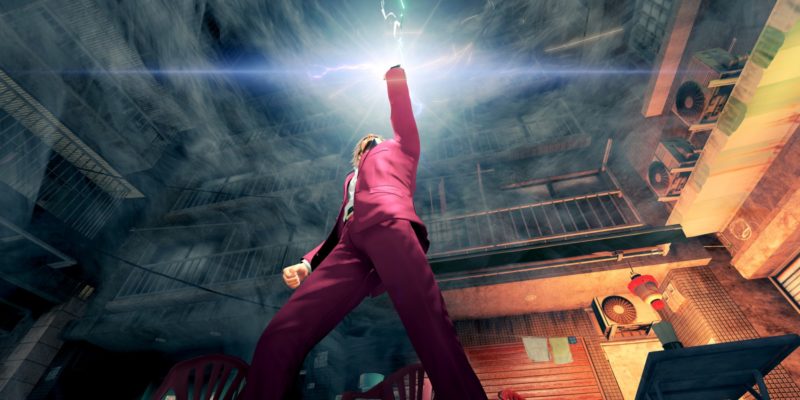 As part of the current state of affairs, we now have Comic Con @Home happening in the digital space. However, it is not all comics and movies; we also have some game news. More specifically, more Yakuza: Like A Dragon news. In a new trailer, we now know that the next entry in the franchise will be launching this November. A reliable source of leaks lately, the Microsoft Store has listed it as a November 13 release.

A new kind of Yakuza

As seen from the trailer, the real-time fights of past Yakuza games are now replaced with the “explosive, dynamic RPG gameplay of protagonist Ichiban Kasuga and his ragtag party.” We sure do love the ridiculous adventures our heroes often get up to, and Yakuza: Like a Dragon is no exception. Fans can expect to see the party go up against massive construction vehicles, take down thugs, or even harness the power of pigeons for battle. There truly is nothing quite like Yakuza: Like a Dragon. 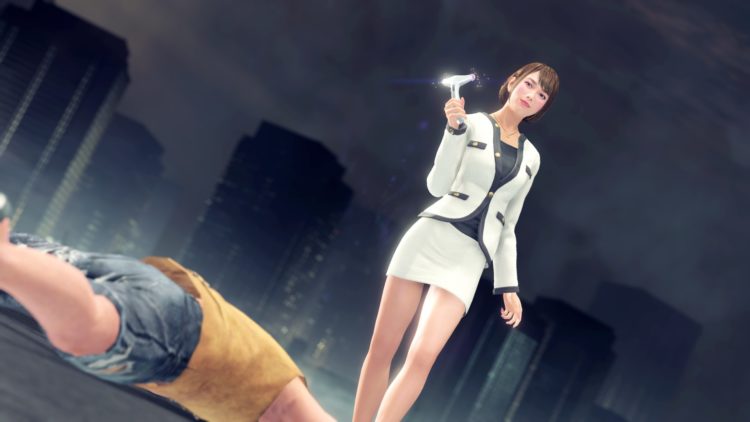 The solid gameplay is backed up by the always impressive visuals. Continuing the use of full English voiceovers from Yakuza spinoff Judgment, Yakuza: Like a Dragon will also feature a full English voice cast. Headlining that would be esteemed TV and film actor George Takei. Takei will be playing the role of “Masumi Arakawa, a powerful patriarch whose dissolution of the Tojo Clan’s yakuza empire sets into motion the conflict at the heart of this complex, winding narrative.” 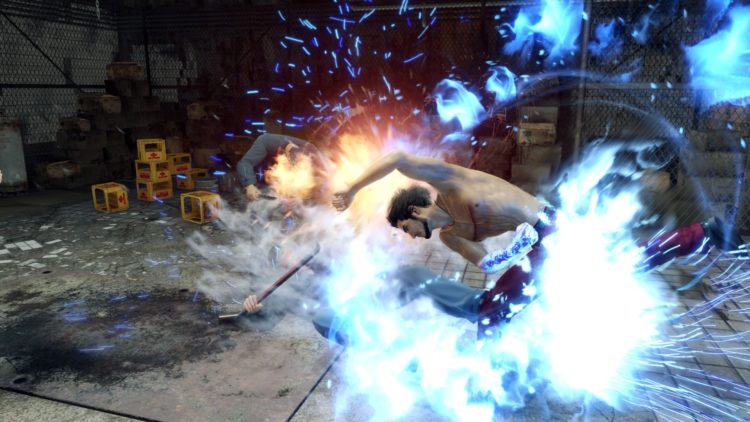 As the next generation of consoles gears up for a holiday release, they can count on Yakuza: Like a Dragon to make an impression. Sega has shared that players need only buy the game once to enjoy free upgrades for the next-gen experience. The game will come in three different preorder editions. The Day Ichi, Hero, and Legendary Hero editions will have different goodies bundled together. Interested fans can head over to their preferred digital storefronts to preorder now.

The next Ubisoft Forward is happening this September