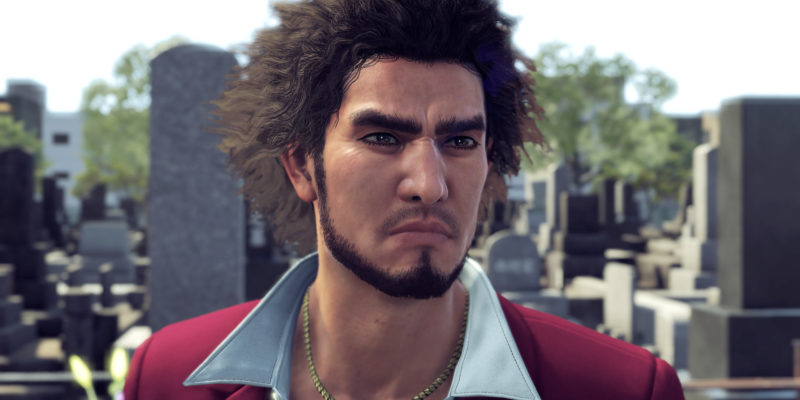 In an undoubtedly popular move, Sega has revealed that the upcoming Yakuza: Like a Dragon will make its western debut on all platforms on November 10, except the PS5. Previously, all other platforms outside of the Xbox Series X were to see the game arrive on November 13. Now that parity has largely been restored, the focus will now go back to the insane action and story that awaits. And if you were wondering if you can run the game on PC, we have you covered. The Yakuza: Like a Dragon system requirements are as follows:

It would appear the Yakuza: Like a Dragon system requirements are slightly more demanding than Yakuza 0, at least for the minimum specs. That game required just 4 GB of RAM, whereas Yakuza: Like a Dragon doubles that requirement to 8 GB. Nevertheless, it is likely that the new sequel will still play well on most modern systems. Now, all we have to wait for is Yakuza 6 to make the move to PC so we can have somewhat of a complete set. 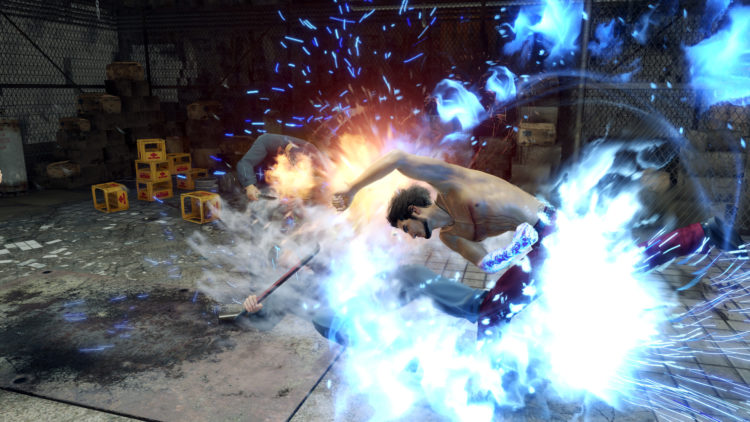 Yakuza: Like a Dragon will arrive on both the Windows Store as well as Steam. There are currently no details of an Epic Games Store or GOG release.

The latest entry stars Ichiban Kasuga, who has served his time in prison for a crime he did not commit. After having taken the fall for his family, he returns to a world changed and his clan destroyed. Ichiban sets out to discover the truth behind his family’s betrayal and take his life back. Along for the ride is a ragtag group of society’s outcasts.