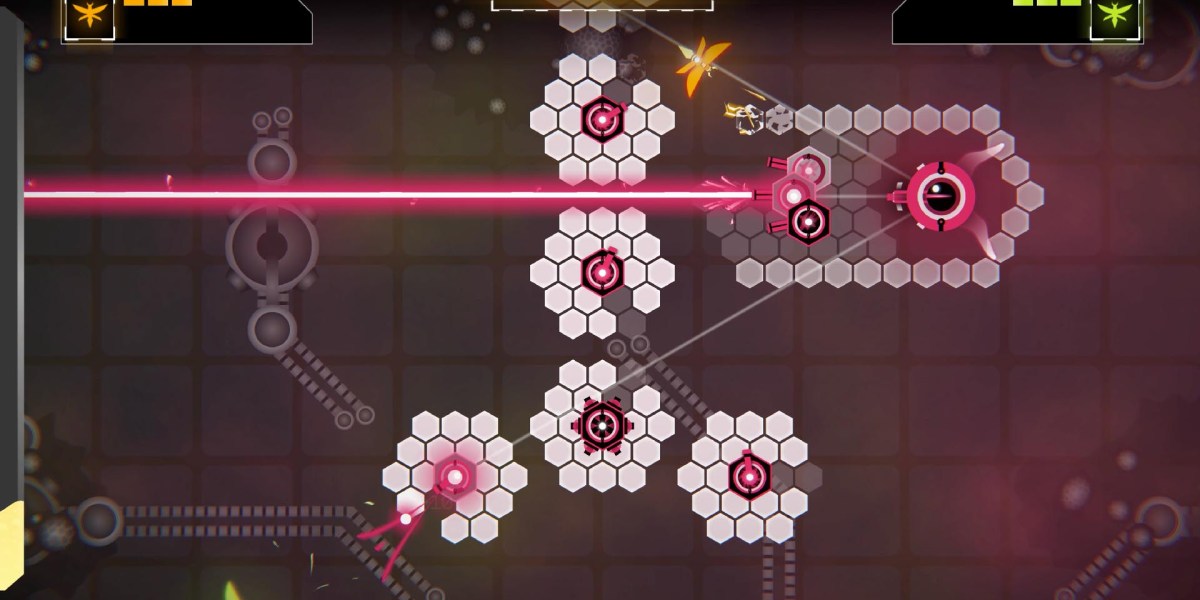 If you grew up playing the Atari 2600, then you might remember a game called Yars’ Revenge. Despite receiving some middling reviews upon release, this multi-directional shooter managed to become the best-selling game on its system, and many now see it as a bona fide classic. Having said that, looking at footage of the game online could be a bit headache-inducing due to its multiple flashing colors and flickering sprites. A modern remake could make the visuals easier on the eyes while exposing the gameplay to a whole new audience. Fortunately, developers Adamvision Studios and SneakyBox have stepped up to create this remake, which goes by the name Yars: Recharged.

According to a press release, Yars: Recharged represents the latest in Atari’s recent lineup of Recharged retro remakes. It sees players taking control of an insect-like Yar warrior as they weave through enemy bullets and shoot down the Qotile and their “mechanical hives.” By eliminating enemy shields and collecting their energy, players can activate the Zorlon cannon, an immensely powerful weapon that decimates foes using blasts of concentrated cosmic energy.

Yars: Recharged features a handful of modes for players to experience and further hone their skills. The Arcade mode pits you against “a nearly endless barrage of enemies” that can kill them in three hits that reset between rounds. Meanwhile, the Mission mode forces you to tackle a gauntlet of 30 bosses without dying a single time. If they wish, players can go through both of these modes with a friend in local co-op.

Yars: Recharged will make its way to both Steam and the Epic Games Store on August 23, so it won’t be long before you can get your hands on this remake. Hopefully, the tweaks and additions made to the original formula will go over well with fans.

Diablo Immortal now lets you change your class once a week