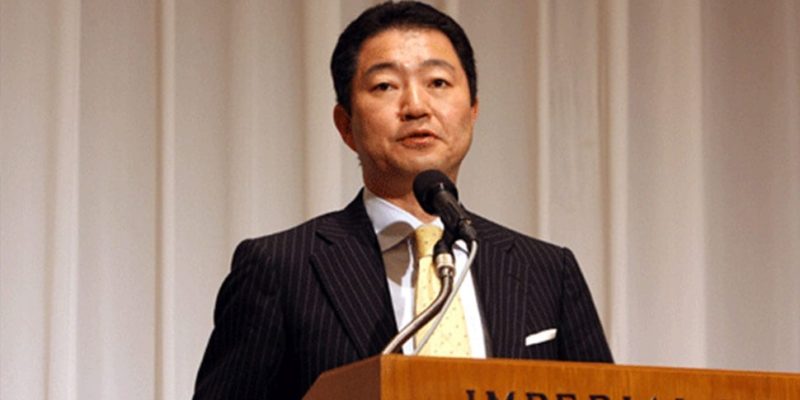 In an unexpected move that will probably please a number of fans, Square-Enix’s president and representative director, Yoichi Wada has resigned from his position. The resignation is expected to take effect around June, when Yosuke Matsuda will assume Wada’s previous role.

This move came as a response to the companies sales targets which they fell short of and are now expecting to incur additional losses throughout the remainder of this fiscal year as a result. Surprisingly, Tomb Raider, Deus-Ex and Sleeping Dogs all fell short of their sales targets, leaving them approximately 6 million short of their combined targets despite receiving reasonable sales overall.

Due to the expected loss, which totals around 10 Billion Yen, the company will be undergoing restructuring following the decline in sales of games in the North American and European markets. This will of course continue to cost the company.

“In addition to these factors, the Company expects to incur extraordinary loss about loss from restructuring in the settlement of the account for its fiscal year ending March 31, 2013.”

It remains to be seen whether Wada’s resignation will come as a benefit or a hindrance to the company regardless of being targeted as the problem by a large number of their fans, usually regarding the Final Fantasy franchise. In fact the dislike he garnered from fans over the years is even evident in Google’s search engine, searching his name will offer you a few suggestions, second if which would be ‘Yoichi Wada’ “is an idiot.”

However despite the hate he’s also proved his worth to Square-Enix in the past. Yoichi Wada has been at the helm of the company for some of the more successful releases too, such as Final Fantasy X and also helped the company to acquire both Taito and Eidos Interactive. Wada initially joined Square-Enix in 2000, where he climbed the ladder to the position of CEO in the same year and has been with the company for 13 years.

Bane hits a vein in this ability-centric Dark trailer