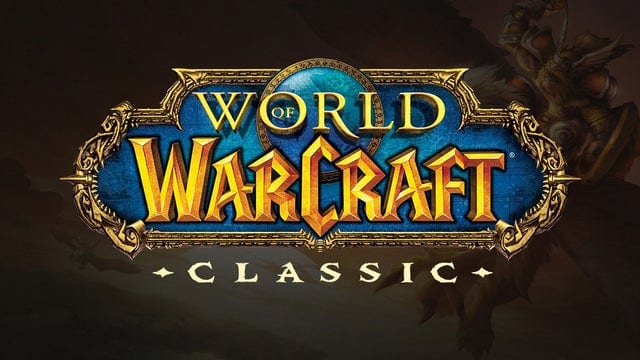 When you reserve a name, you’ll get to choose the realm where you wish to play that character. There are a few other things you should keep in mind when you make that choice. First, should you choose to play in a PvP realm, you will only be able to create characters within the same faction. If you create an Alliance character, all your other characters in that realm will have to be Alliance as well.

Once World of Warcraft: Classic goes live, you’ll be able to create up to 10 characters on any given realm, and a maximum of 50 characters across all Classic realms. This count does not impact the number of characters you can create in the current World of Warcraft realms. Also, if you took part in the Classic beta or stress tests, you won’t get to use those characters in Classic upon release.

If you want to create your characters in advance, first you have to download and install the Battle.net client, then click on World of Warcraft. Once you’ve done that, select World of Warcraft: Classic from the Version menu. If you have more than one World of Warcraft account, a second dropdown menu for Account will appear. Use this to choose the active account you want to play with.

Once you install and run it, you’ll need to select the realm you want to play in and select Create New Character. This will let you pick your faction, class, and race, and customize your new character completely, then name them. You can change your mind and delete one of the three characters if you’d like to create a new one. Just note that this will make the name associated with that character available again for other players to claim.

Blizzard advises that you gather your allies together when you select your new home realm. There’s even a Classic Connections forum where you can reconnect with old friends and guildmates.

World of Warcraft: Classic will launch on Aug 26 at 3:00 p.m. PT on PC via Battle.net. Blizzard hasn’t announced any plans to release on other platforms. Are you ready to return to the greatest MMORPG of all time? Are you bringing new friends or reconnecting with old ones? Drop your comments below and tell us your plans!

EA won’t give us Skate, so check out Session when it comes to Early Access