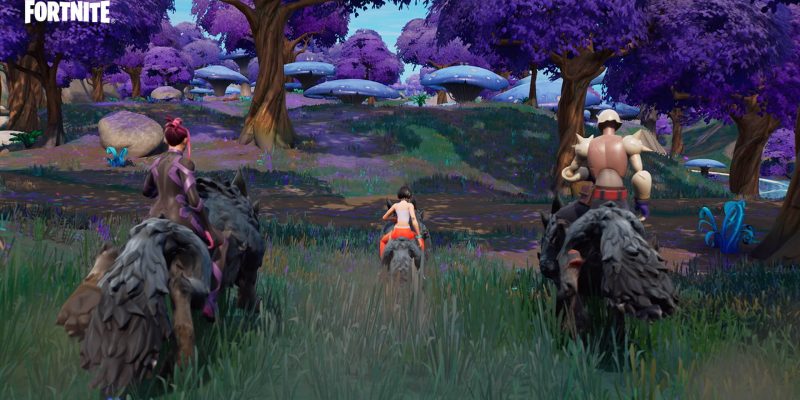 Fortnite Chapter 3: Season 4 has arrived, and has been dubbed by Epic Games as ‘Paradise.’ An array of new content has joined the island including Chrome, which is spreading around the map, a shake-up to the loot pool, a new battle pass, and more. Some aspects of the game have stayed the same from previous seasons, including wolves and boars which have stuck around for another season. Now, you can pet wolves and boars in Fortnite when you tame them.

If you are looking for wolves and boars, you will have to go between points of interest. Wolves roam around in packs, whereas boars are dotted around the map. Both animals tend to stay away from buildings, so you will have to search more remote and natural areas.

Before you can pet a wolf or boar in Fortnite, you will have to mount one. The mechanic works in the exact same way as the previous season. However, if you need a reminder, all you have to do is jump on the back of the animal. You can still shoot, build, and sprint with your animal while riding it.

How to pet a wolves and boars in Fortnite Chapter 3: Season 4

If you want to pet your wolf or boar, make sure you are mounted and press the down arrow on your controller’s d-pad or, if you are on keyboard and mouse, press B. Your character will then begin petting your animal with a short but sweet animation.

Although petting a wolf or boar does not actually do anything, it is an adorable moment to share with your animal during a match. As your animal will run out of energy as you are riding it around the island, it would be an interesting feature if Epic Games allowed petting your animal to restore some of its stamina or health. 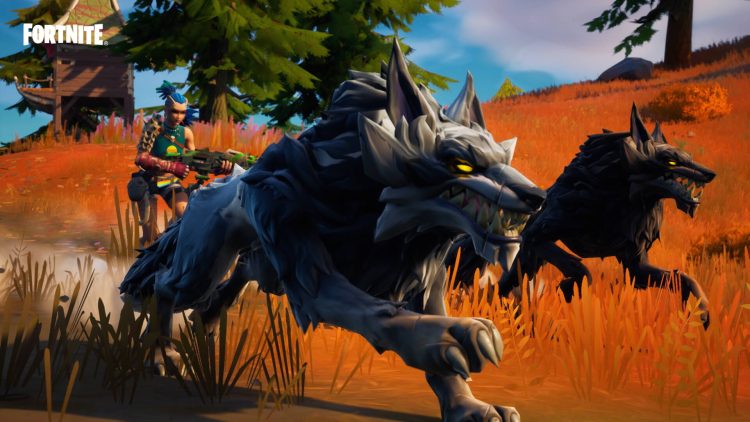 Rockstar confirms massive GTA VI leak is real, with pre-alpha gameplay appearing all over the internet