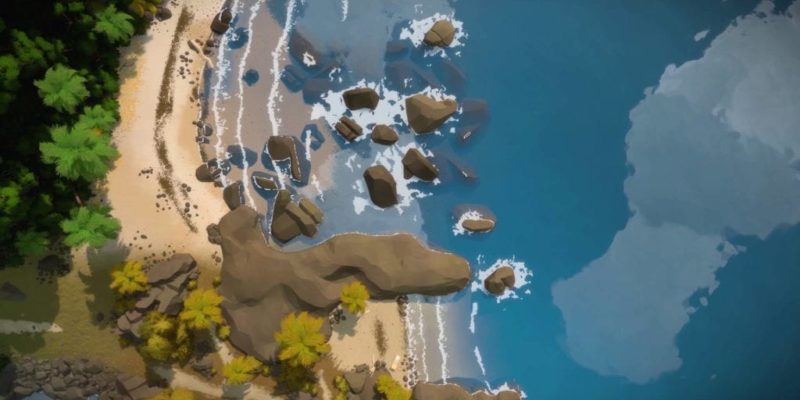 Jonathan Blow’s island-based puzzler The Witness is set for a late January release on PC, and now has a new trailer described as a “long screenshot”. It’s a slow, overhead pan across a section of the game’s colourful island.

You might notice a lack of music in the trailer, which is indicative of The Witness as a whole. In a separate blog post, Blow writes about the deliberate choice to exclude (most) music, and a bit about the upcoming voice recording sessions. Prepare your most robust chin-stroking hand ahead of reading.

Fallout 4’s PC interface should be exiled to the wasteland

Cyan Inc.’s Myst will soon be reimagined in virtual reality

How to unlock the Dragon's Breath rounds in Call of Duty: Warzone