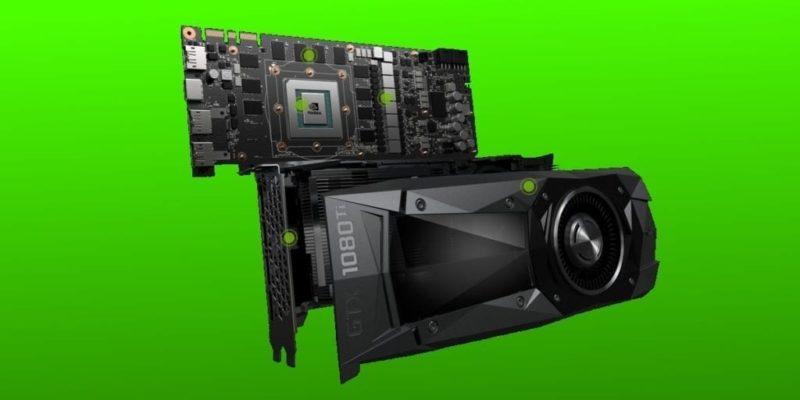 If you’re in the market for a new Nvidia GTX 1080 Ti graphics card, then your search might prove to be difficult. This is due to the fact that stock shortages are currently affecting the card. The real catch is here is that the situation doesn’t have much hope of improving either, as production has ended. It’s not too surprising that the 1080 Ti cards are now out of production, as Nvidia revealed their successors just a few weeks ago: the new RTX family.

You can blame it on the RTX.

Out With The Old and In With The New

The new RTX cards make use of Nvidia’s new Turing technology to deliver what the company calls “ultimate PC gaming performance”. A big part of these new cards is that they’re capable of Ray Tracing, which allows them to be capable of providing a cinematic-quality experience due to being able to render light better than ever. The cheapest of the new RTX cards is the base model RTX 2070 which starts at $599. The 1080 Ti was going for $699, but pricier options are the only ones that are still available.

For instance, the top result on my Google search for a new 1080 Ti landed me on this MSI-branded variant of the card for a whopping $868.12. For now, it’s in stock. But, that’s definitely not an easy pill to swallow from a price standpoint. This is actually more expensive than the Founders Edition of the new RTX 2080. So, if you do have the dough, you might as well go for the newer model.

If you really want a 1080 Ti, your best bet in order to pick one up for a fair price is to browse around the used market. But, as the card becomes increasingly more obscure, this may very likely in the price of these used models to steadily rise. So, just keep that in mind as you shop around.