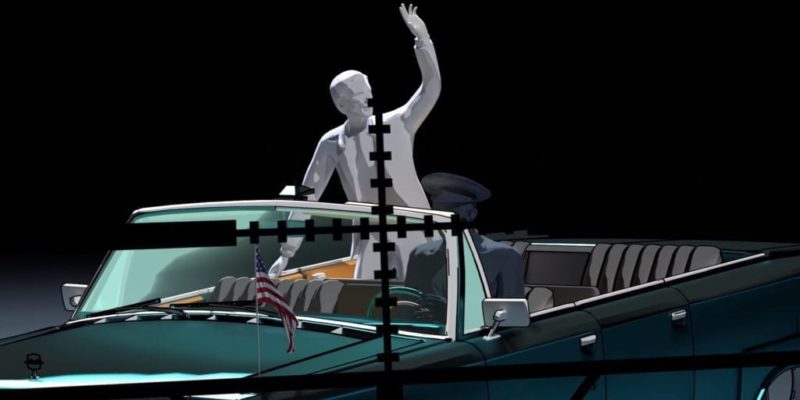 XIII is a cel-shaded first-person shooter that initially released in 2003. In fact, you can read our initial review of the game by clicking here (yes, we were reviewing games back then, t00). Things were looking hopeful mid-April of 2019 when it was announced that XIII would get an upgrade more fitting for current-generation rigs. However, it looks like you’ll have to can some of that excitement for the time being. Microïds and PlayMagic have now announced a new release date, placing it sometime in 2020.

The initial release date for XIII had the title poised to relaunch on November 13. The teams working on the game have now updated that window, citing additional “polish” was needed. Fancois Coulon, head of production at Microïds, had this to say about progress up until this point: “We are thrilled with PlayMagic’s work so far. This additional development time is needed to reach the level of polish we’re aiming for.”

Microïds also took to social media to address the change of date.

The who and what

If this is all foreign to you, don’t feel bad. The game was initially launched more than a decade ago, reaching fans on the PC, PlayStation 2, Xbox, and Nintendo GameCube. So, feel old more than anything.

In the story of XIII, you play as a soldier who has completely lost his memory. Furthermore, you’ve been accused of killing the President of the United States. In most cases, a tattoo of the number 13 might serve as a notification that you’ve joined some vicious street gang. Instead, this is one of the sparse clues you are given from the start. You’ll have to shoot your way to find answers about what exactly happened up until this point.

XIII, or Thirteen, is now slated for a 2020 launch on PC. The game will stay true to its previous roots, finding a home on all current-gen consoles and Mac. If you missed the initial teaser trailer for the remake, you can check it out below.