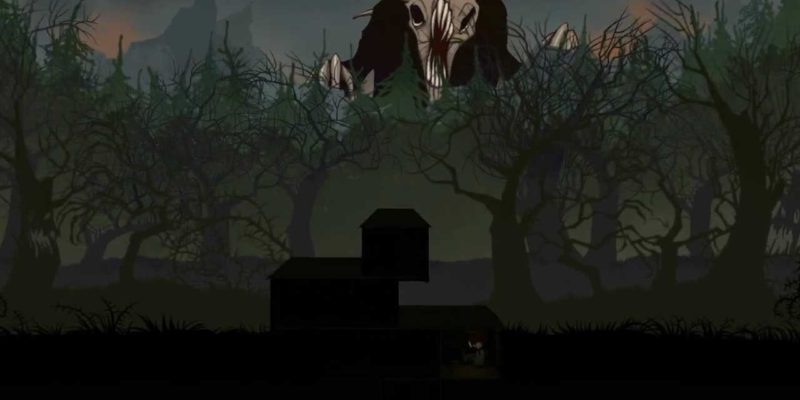 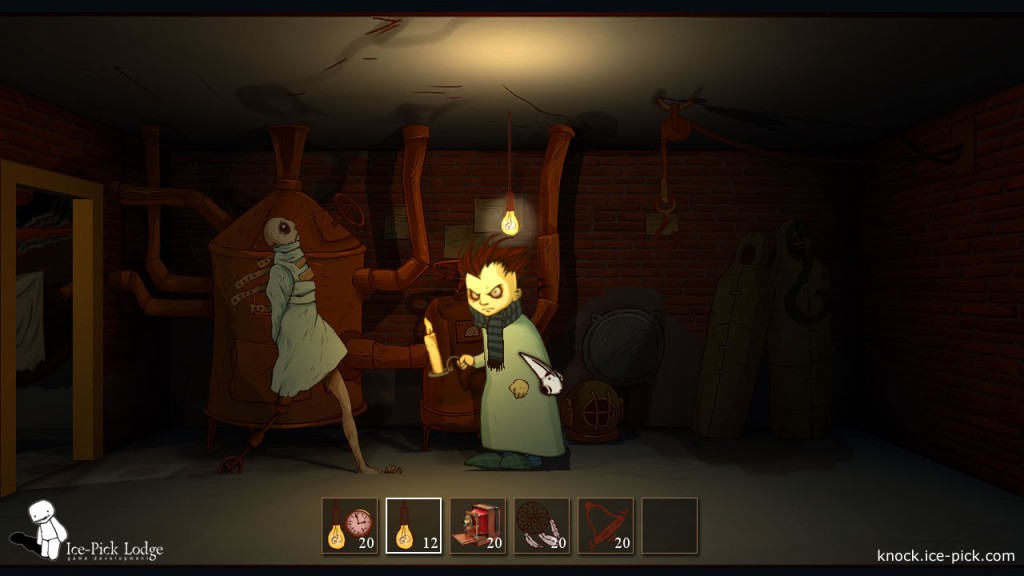 The wonderful minds at Russian developers Ice-Pick Lodge (Pathologic, The Void and Cargo!) are turning to Kickstarter in an effort to raise $30,000 USD for a short, disturbing title called Knock-knock. You’ll play as a suitably annoyed looking chap, wandering from room to room of a 2D cutaway house, trying to keep freakish monsters at bay.

Luckily, you’ll have some tools at your disposal to aid you. Barricading parts of the house that the monsters are getting in through will slow them down for a while, as will keeping the lights on in certain rooms. You can’t be everywhere at once, so it looks like it’ll be a constant struggle to prioritise tasks and keep them out. Tackling them head on sounds like a poor idea, as Ice-Pick Lodge indicate it may drive your character insane.

Survive the night with your health (and sanity) intact, and you’ll win the level.

As well as the Kickstarter page, Ice-Pick also have a PayPal option you can use. Right now it looks like the total is a fairly healthy $5,750 USD or so.

Rewards vary from a half price version of the game on release (for $5 USD) to a more enigmatic mystery gift at $47 USD.

Watch an early gameplay video in action, below.

Be the keeper of some dungeons in Cyanide’s Impire