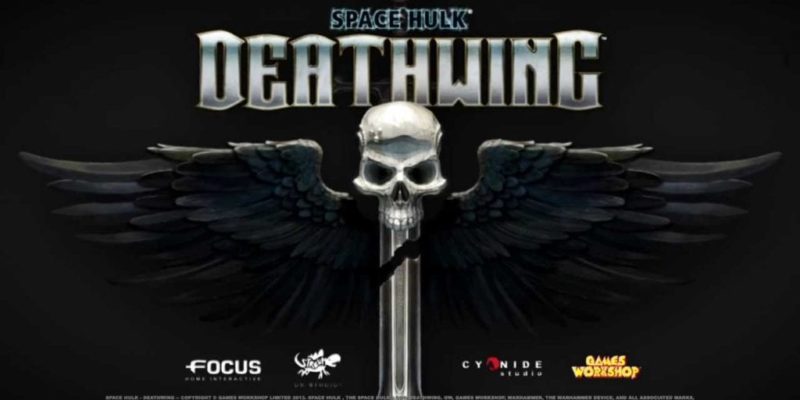 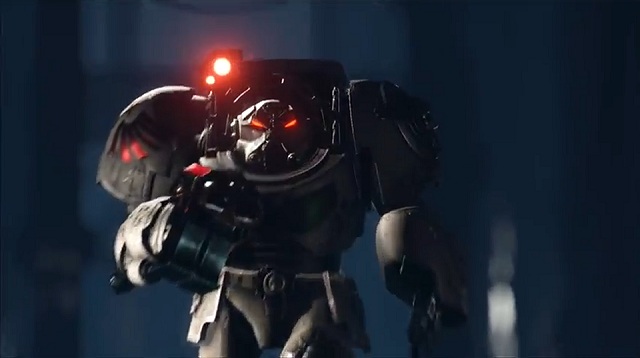 I’ve got to be honest: I had absolutely no inkling that a first-person shooter version of Space Hulk might be coming out. If I had to guess at which IPs would be getting two releases this year, Space Hulk wouldn’t have been one of them.

And yet, here we are! Space Hulk: Deathwing is a first-person shooter that casts you as a Librarian of the Dark Angels’ Deathwing Company, sent into a Space Hulk – a huge, derelict ship, floating through space and infested with lethal Genestealers – to clean it out. This involves less mopping and more shooting and fire and death. I’ll have a set of Lightning Claws, please; you’re going to need more than a Storm Bolter against Genestealers.

Because this is 2013, Deathwing has a levelling mechanic. You earn Fervor points as you play, which can be put into one of four skill trees that’ll let you improve your abilities, unlock new Psyker powers, or get access to powerful relics and weapons.

Space Hulk: Deathwing is being developed by Streum On Studio, the team behind the hilariously bizarre EYE: Divine Cybermancy, and is being co-produced by Cyanide Studio, the company behind lots of games that should be a lot better than they actually are.

Have a looksee at the moody teaser trailer below.