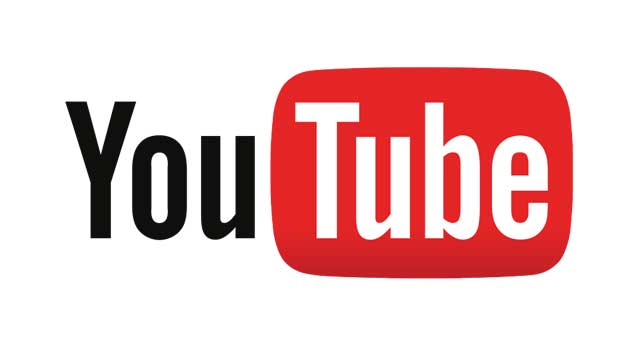 Uncertainty reigned in the land of YouTube last night over “advertiser-friendly” video flags, but a statement received by PC Invasion from the company today says this policy is not new and has not significantly changed. This appears to be the same reassurance received (and quoted in the prior article) by Arin Hanson of GameGrumps, as it follows similar lines.

“While our policy of demonetizing videos due to advertiser-friendly concerns hasn’t changed, we’ve recently improved the notification and appeal process to ensure better communication,” a YouTube spokesperson writes.

The full “advertiser-friendly” policy can be read here, and notably contains the following sentence: “If the video does contain inappropriate content, the context is usually newsworthy or comedic and the creator’s intent is to inform or entertain (not offend or shock).” That should continue to provide protection for the vast majority of videos produced, as it has previously.

So, the only changes here appear to be more direct explanations on flagged videos in terms of which rules may have been broken. The aforementioned appeal process for cases where a creator thinks a video has been unjustly or incorrectly flagged can be found here.