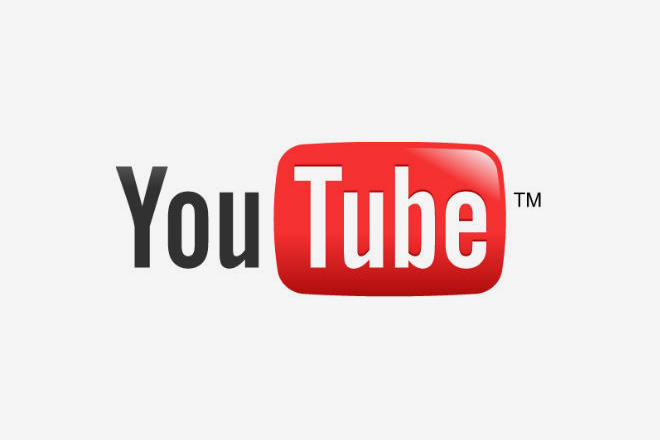 Oh god I used their logo. Someone get me a lawyer.

It began, as so many things do, as a Reddit thread. As the chaos surrounding YouTube’s new, restrictive approach to earning revenue from game-related videos continues, users and developers have worked together to compile a very useful list of company stances on ‘Let’s Play’ videos and similar creations.

The wiki list contains details from publishers and developers alike, clarifying their stance on game footage and providing (where necessary) a link to where the studio has posted its rules. So, if you need to know how 2K or Double Fine or EA might feel about you uploading bits of their games to YouTube in some sort of original presentation, you should now be able to find out quite easily.

For those who are getting videos flagged all over the place, it may also prove useful in defending your “fair use” right to the footage. Although good luck managing to communicate with an actual living person over at YouTube/Google.

Certain publishers, like Ubisoft and Blizzard, have made public statements clarifying their (general) support for YouTube uploaders who earn revenue from their videos.

Dungeon of the Endless digs through to Steam Early Access