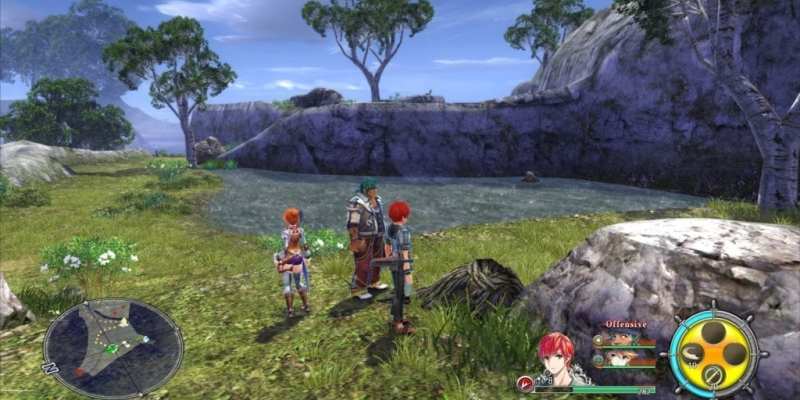 Gather your spells now, because Ys VII: Lacrimosa of Dana is free to play on Steam this weekend. To coincide with the free weekend, the game is discounted at 35% off.

Developed by Nihon Falcom and published by NIS America, Ys VIII: Lacrimosa of Dana is the latest entry in the long standing Ys series. Dating back to the Japanese PC-8800 computers, the Ys series has a storied history in the JRPG genre. The first Ys game eventually received a port to the Sega Master System, and was also ported to MS-DOS and the Apple II. Now, with the eighth entry, this classic Japanese fantasy series is available for many to enjoy.

Ys VIII is an unusually low-end competitor to the Final Fantasy games. Where the latter managed to explode into the Western marketplace, the former has remained a small-scale affair. Ys VIII released just two years prior to Final Fantasy XV. But for those who prefer a modest game with less frills, Ys VIII is an excellent choice.

The game features third-person exploration. The combat, then, takes place in real-time. Possibly the most satisfying element to the game is that you can switch between characters on the fly. Your party will contain up to three people. But as you run around the map, you can switch to the other characters at any time. This goes against some of the classic JRPG models. More often than not, JRPGs have you exploring with only a single character. Then, the player will take control of other characters in battle. It’s nice to be able to play a JRPG where you can actually explore the map with the other characters in your party.

Finally, this game is definitely for fans of anime-style games. The character designs clearly present that sort of aesthetic. For those interested in the series, have a look at Andrew Farell’s feature piece that details major differences between the different Ys games.

Ashes of Oahu out on Early Access, three weaks ahead of final release