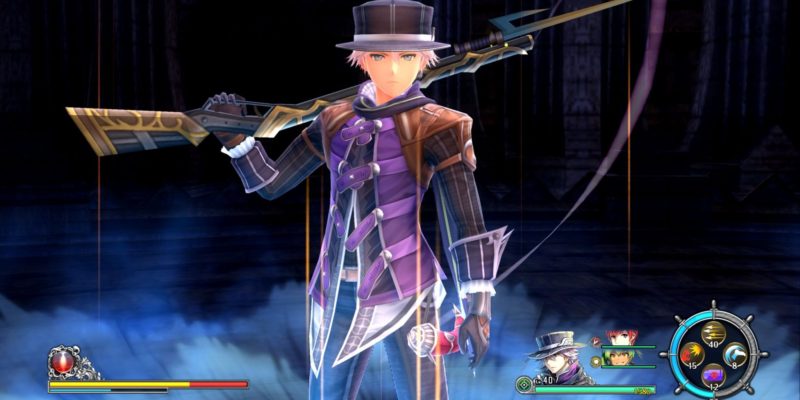 The latest Ys title, Ys VIII: Lacrimose of DANA, was due to come out on PC tomorrow (12 September). That’s no longer the case. NIS America have delayed the game with, at the time of writing, no replacement release date.

NIS’ explanation for the delay, given on the Steam page announcement, is “continued efforts in improving gameplay quality.” Reading between the lines a bit, that suggests the PC port is not yet up to a release standard. The statement seems to back that up, saying “Ultimately, our goal is for fans to enjoy a high-quality game. We are providing the extra care in the PC development of the game.”

Cynics are suggesting this is a late-in-the-day move to add DRM. But if that’s the case (there’s no evidence yet), there’s a simple way around it. Ys VIII is being sold on GOG as well.

Whatever the reason, indefinitely delaying the game 24 hours away from launch suggests a pretty major breakdown in production. NIS America appear to realise this, and are reminding everybody of the refund procedure for pre-purchased games on Steam.

Ys VIII will get a new release date “as soon as [one] is available”.