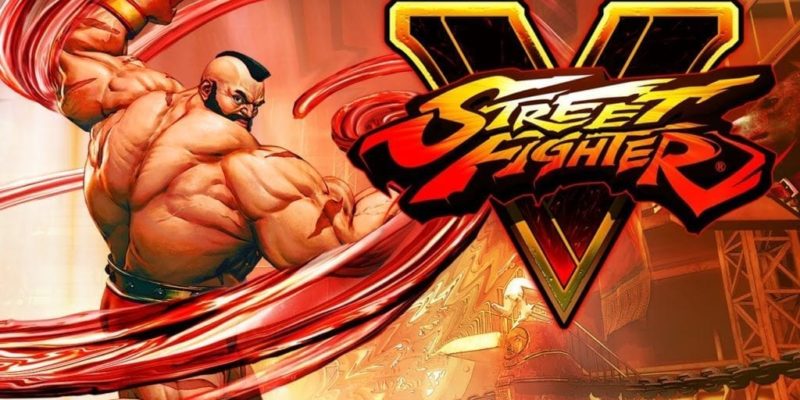 It’s been 24 years since the fall of the Soviet Union, but the pride of the hammer and sickle will be returning in Street Fighter V.
A reveal trailer was released shortly following the announcement at the Russian gaming expo, IgroMir. Zangief’s signature moves, the Double Lariat and Spinning Piledriver, return in Capcom’s latest iteration of the fighting classic.
But new to the Red Cyclone’s repertoire will be the V-Skill: Iron Muscle and V-Trigger: Cyclone Lariat.
See Zangief Reveal Trailer below:

While simultaneously holding down the medium punch and kick buttons while pressing forward, the player can perform Zangief’s Iron Muscle which also absorbs one attack. Zangief moves aggressively toward his opponent while the player holds forward on his joystick. Once the buttons are released, Zangief will flex and grab his opponent if close enough for a devastating Spinning Piledriver.
Zangief’s V-Trigger when activated, causes him to spin his body like a tornado. By tapping the V-Trigger buttons, Zangief spins faster while pulling his opponent closer. When the buttons are held, Zangief maintains his spinning composure to strike multiple blows with the move.
The trailer also revealed a combination of what seems to be a roundhouse kick followed immediately with a Double Lariat. He also performs an inverted atomic drop on M. Bison. His super move is a chain of thunderous back suplexes.
Fans can expect all the classic characters from Street Fighter II to make their return to Street Fighter V. However, for favourites from Street Fighter III: Third Strike such as Dudley or Elena, fans will need to wait a little longer for hopefully a character DLC expansion.
Watch 10 minutes of gameplay action from TGS 2015: