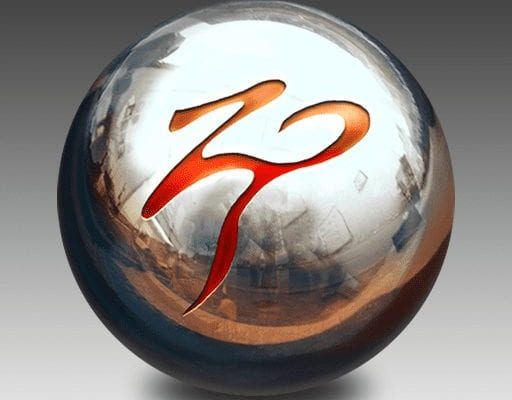 This year expect to see Zen Studios games on your next-gen hardware, starting with Pinball FX 2 which will be releasing exclusively for Microsoft’s Xbox One. Other titles from Zen CastleStorm: Definitive Edition, and Kickbeat: Special Edition will be coming to both PlayStation 4 and Xbox One.

CastleStorm: Definitive Edition will include all the content of the original game as well as that of the game’s expansions, plus new battles, modes, and spells, all running at 1080p and 60 fps.Kickbeat will add additional soundtracks and a music analyzer that lets players create new tracks from their music libraries. Pinball FX2, Zen Studios is bringing its collection of Marvel tables others such as unannounced IPs to Xbox One. source gameinformer