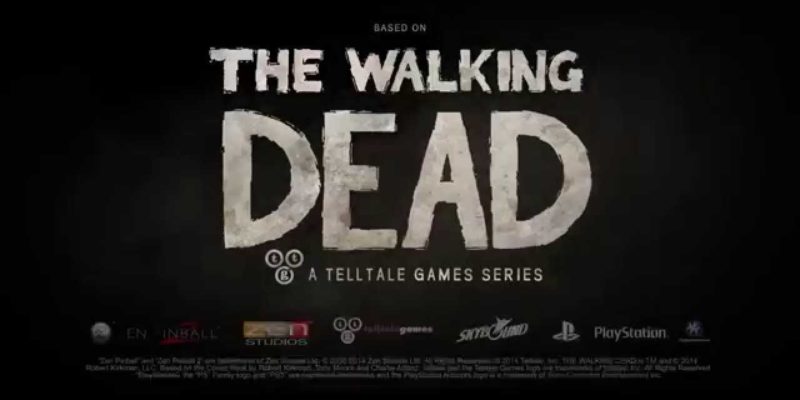 It’s the most unexpected news of the day, not that it’s unwelcome. Telltale Games has revealed that they have worked with Zen Games to create The Walking Dead Pinball.

Sony has already confirmed the game will be coming to their platforms (PS3, PS4, Vita), but Zen Studios has just said it will be coming to consoles, PC and mobile. Considering Zen Studios publishes their pinball games to every platform under the sun, even the Mac and Windows App Stores, it will probably come up on whatever gaming platform you own.

You can check out the announce trailer below.

Media Molecule won’t be at E3 this year

The Elder Scrolls Online is already going for half-off