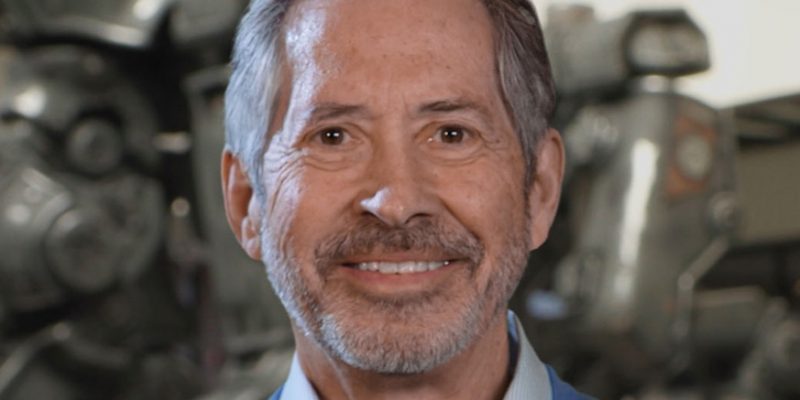 Bethesda owner ZeniMax Media has announced today that its co-founder, chairman, and CEO, Robert A. Altman, has passed away. In a message posted by Bethesda to Twitter, the company said Altman was a “true visionary, friend, and believer in the spirit of people and the power of what they could accomplish together.”

Altman worked as a lawyer in Washington, D.C. for many years, until his life went in a completely different, digital direction. In 1999, he and Bethesda Softworks founder Christopher Weaver co-founded ZeniMax Media. It’s hard to overstate the success ZeniMax Media has seen in the following 22 years of operation. With Bethesda leading the charge, ZeniMax published groundbreaking works such as The Elder Scrolls and Fallout series of games, Doom, and much more.

Many game industry leaders and his fellow employees shared their thoughts on Altman, offering their condolences. CEO of Microsoft Satya Nadella said this is a “sad moment for the games industry. Robert Altman built ZeniMax into what it is today.” In a message, Head of Xbox Phil Spencer wrote, “I am incredibly saddened by the news that we have lost an industry icon, partner, and close friend Robert Altman.” In September last year, Microsoft purchased ZeniMax Media.

We are deeply saddened to tell you of the passing of Robert A. Altman, our Founder and CEO. He was a true visionary, friend, and believer in the spirit of people and the power of what they could accomplish together. He was an extraordinary leader, and an even better human being. pic.twitter.com/FZFsVtHc5t

Putting people in the lead

Bethesda’s message today spoke fondly of Altman’s “values and principles.” He was described as a person who cared deeply for his employees and the work they accomplished as part of ZeniMax. Bethesda revealed that, during the ongoing COVID-10 pandemic, Altman would send out weekly emails to employees. Altman would read replies by his employees, who shared their experiences during lockdown. And he would offer words of encouragement in his messages, one of which Bethesda shared in its announcement.

We know many are feeling the pressure of isolation, and the stresses related to our current circumstances. Again, I urge you to make time for yourselves daily, schedule online social gatherings, and keep your perspective, knowing this time will pass.

Altman is survived by his wife Lynda Carter and their two children.

Call of Duty: Warzone glitch is awarding players the win before landing

Project Winter – Is it worth it?