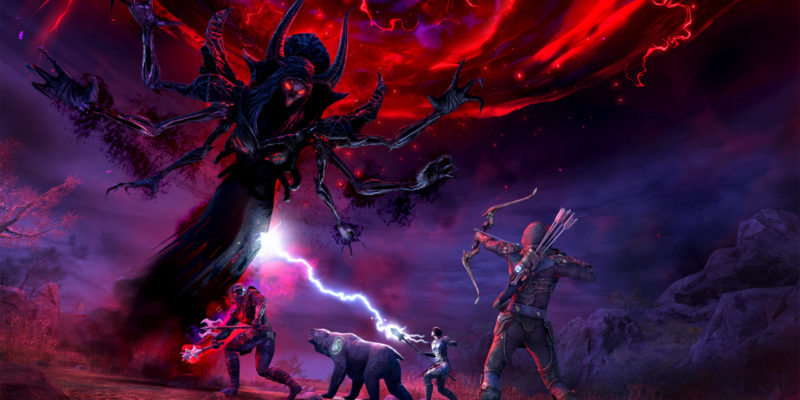 In the wake of the monumental news that Bethesda’s parent company, ZeniMax Media, has been acquired by Microsoft, many questions remain for the glut of properties underneath its banners. The big move definitely shook the foundations of gaming, and industry figures from Bethesda had plenty to say in regards to their properties. One of those happens to be The Elder Scrolls Online.

With The Elder Scrolls Online: Markarth expansion on the horizon, a shift may be debilitating for players. Thankfully, it would seem that things will still carry on as per normal following the acquisition. This reassuring message comes via a statement from Matt Firor. Firor is the studio director for ZeniMax Online.

“I want to take this moment to reassure the entire Elder Scrolls Online community that ESO will continue to be supported exactly as it was,” Firor explained. “We fully expect it to keep growing and thriving on each of the platforms that are currently supported.”

Firor also mentioned that the companies are looking at how to “make ESO even better for everyone.”

That is certainly good news, at least in concept. Considering the huge player-base that has dedicated their time and money into Elder Scrolls Online, an overhaul will certainly not sit well with them. The longevity of Elder Scrolls Online would have been something to consider. There really is no reason to mess with a formula that has worked well.

The MMORPG is currently out on Steam, Stadia, MacOS, and the consoles. It will also arrive on the PlayStation 5 eventually. The new ownership of Microsoft will likely throw up some interesting caveats down the line. 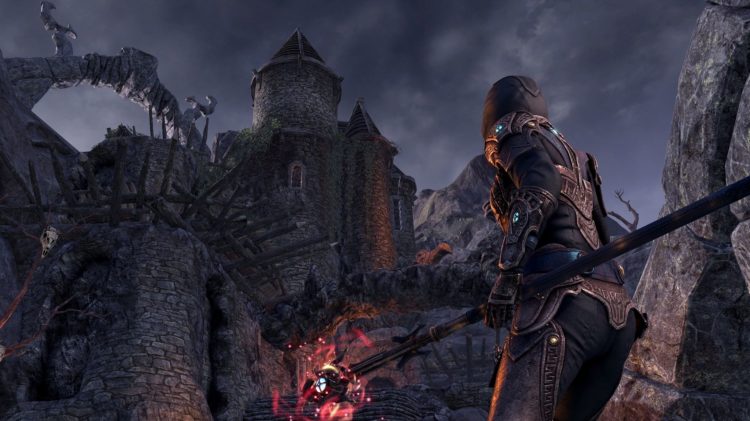 The Elder Scrolls Online: Markarth will see players finally come up against Rada al-Saran. It is also the endgame for the year-long Dark Heart of Skyrim storyline. New areas, enemies, gear, and more can be expected. The expansion will launch this coming November 2.