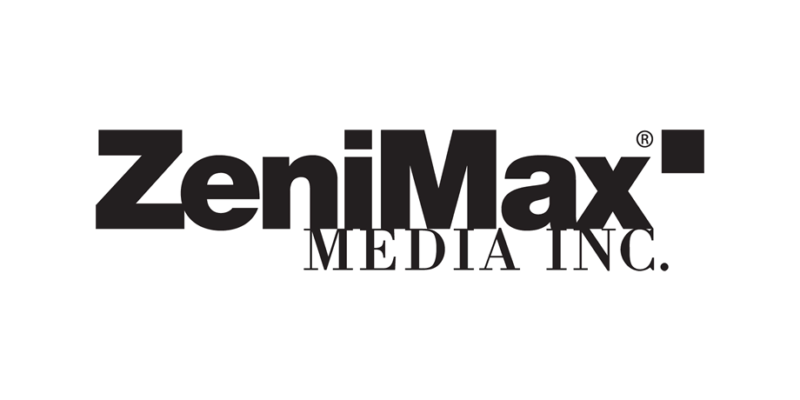 Last week the court case between Zenimax and Oculus got underway. Zenimax accuses Oculus of stealing their VR specific intellectual property which they claim helped create the Oculus Rift.

Today Zenimax sent PC Invasion a statement in response to the Oculus statement from last week which claimed that the case was “wasteful litigation”. The full statement reads:

“With the start of the trial of our case in Federal District Court in Dallas against Defendants Facebook, Oculus and its management, ZeniMax and id Software welcome the opportunity to present substantial evidence of the Defendants’ misappropriation of our Virtual Reality (VR) intellectual property. That evidence includes the theft of trade secrets and highly confidential information, including computer code. ZeniMax will also present evidence of the Defendants’ intentional destruction of evidence to cover up their wrongdoing. ZeniMax and id Software are the visionary developers of breakthrough VR technology, and look forward to the vindication of our claims. ”

The case is expected to last up to three weeks.