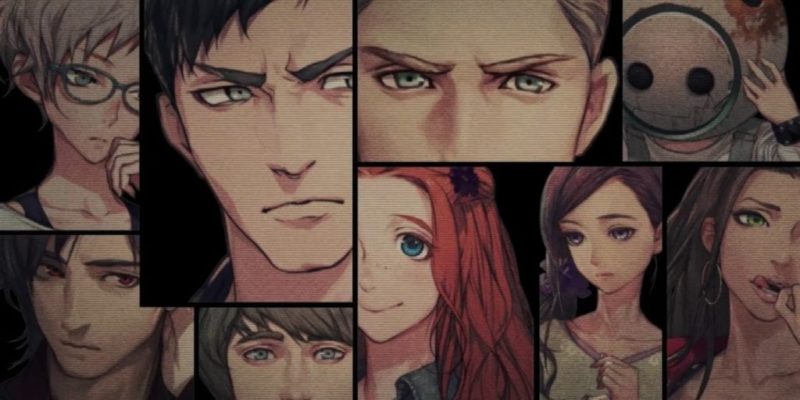 Spike Chunsoft has decided to reveal its new trailer about Zero Time Dilemma, a game that will be released on PS Vita and 3DS on June 28th in the west, and on June 30th in Japan.

The new trailer focuses this time around on title’s cast, which feels kinda intriguing and interesting.

Another interesting fact about Zero Time Dilemma, is its PC port. Given its portable-Japanese art-style, many people did not expect that the game will actuall receive a PC version. There are no information available for the official release date for now, but we will let you know as soon as Spike Chunsoft has more to say about that matter.

You can take a look at the brand new official trailer below.