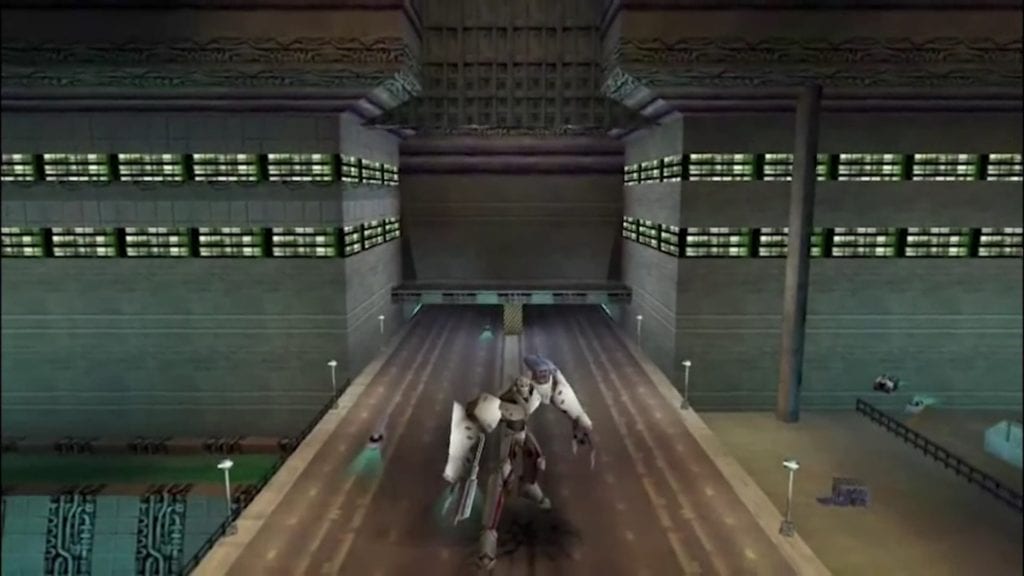 Slave Zero was one of the more unusual titles from Sega’s final console. This sci-fi mech shooter even had a PC release, yet it has mostly flown under the radar. Today, publisher Ziggurat Interactive has announced that they will sell Slave Zero and a number of other classic games on the GOG storefront.

I’ve played Slave Zero somewhat recently, and although it has its shortcomings, it’s a fun action romp. The game sees you controlling a robot that’s tall enough to smash cars with its feet. If you like the idea of running across futuristic highways and laying waste to innocent civilians in a cyberpunk megacity, then Slave Zero is right up your alley.

Of course, the game features early-2000s 3D graphics. Whether or not they’ve aged well is up for debate. Since GOG tends to attract gamers who love their classics, though, Slave Zero will likely fit into the GOG catalog perfectly.

Ziggurat Interactive has also brought some old-school Vietnam war games to GOG. NAM, Line of Sight: Vietnam, and Elite Warriors: Vietnam all fall into the shooter category. The latter of the three looks to be something like the older Spec Ops games. The other two are first-person shooters.

Strategy fans won’t be left out of the mix either. MicroProse’s 1993 RTS Fields of Glory is also on the table. This game puts players in the role of various figures from the Napoleonic Wars. It features 19th-century battle tactics and technology, plus some very 90s graphics. If you look at screenshots, the figures definitely look like toy soldiers.

In their official press release, Ziggurat states they plan to bring a large number of other titles to GOG. The company boasts that they’ll bring upwards of 140 titles in the future. Today’s releases mark just the first batch.

The company has also acquired the rights to several titles from Legend Entertainment, including Superhero League of Hoboken, Mission Critical, and Eric the Unready. These will all join Ziggurat’s first wave of games for the GOG storefront as well.