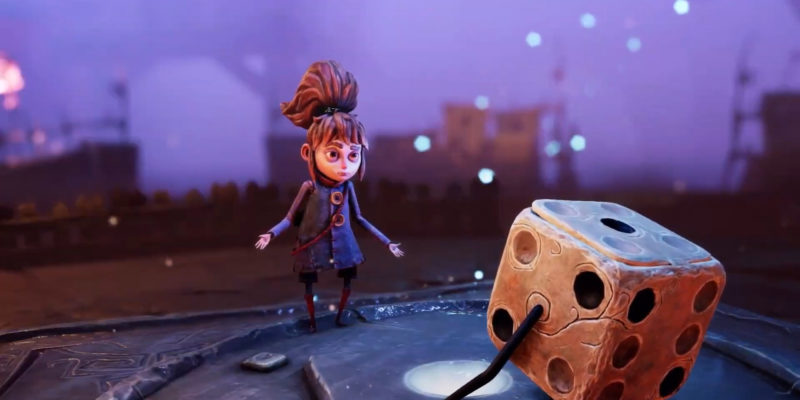 Zoink Games, the creators of Stick It To The Man and Gentle Giant, are back with something interesting once more. In a new reveal trailer shown at EA Play Live, the indie studio is joining hands with EA for Lost in Random. Starring the feisty Even, it is time to help this young girl change her fate in a world filled with darkness, and perhaps, even save the world.

In the world of Random, everything is determined by the roll of a dice. In fact, the kingdom is being ruled by what looks like an evil dice. Surely a drab and dark existence is not what everyone wants. That is where Even comes in. Looking to change her fate, she chances upon yet another dice, the appropriately named Dicey. Throughout Lost in Random, players will be experiencing growth alongside Even. 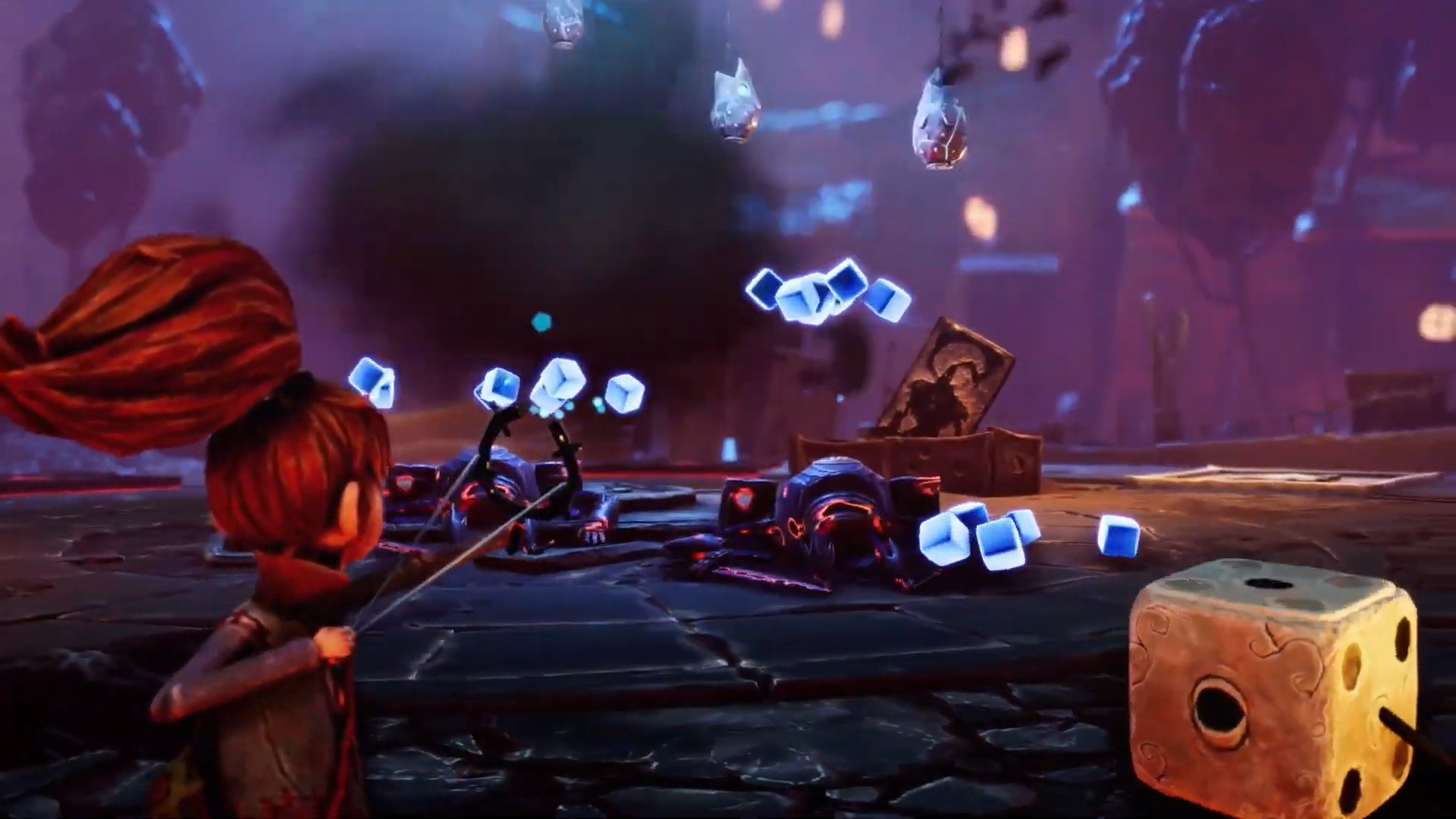 Zoink Games describes Lost in Random as a coming-of-age story. With this new and mysterious world, filled with rules and lack of risks, nothing new really happens. However, with Dicey coming into the picture, things are going to change. Together, the pair will learn how to accept the everchanging nature of life, and embrace the twists and turns that come along with it.

Another thing that stands out for Lost in Random is its art style. The animation and visual direction of the game look almost like a stop-motion film come alive in your hands. Even, Dicey, and the other denizens of this restrictive kingdom all look unique, but remain connected in a consistent style. Combat is surely part of the action, as seen in the trailer, and it is expected that we will see some platforming and puzzle-solving as well. More details will emerge over the next year, as Lost in Random is targeting a 2021 release. 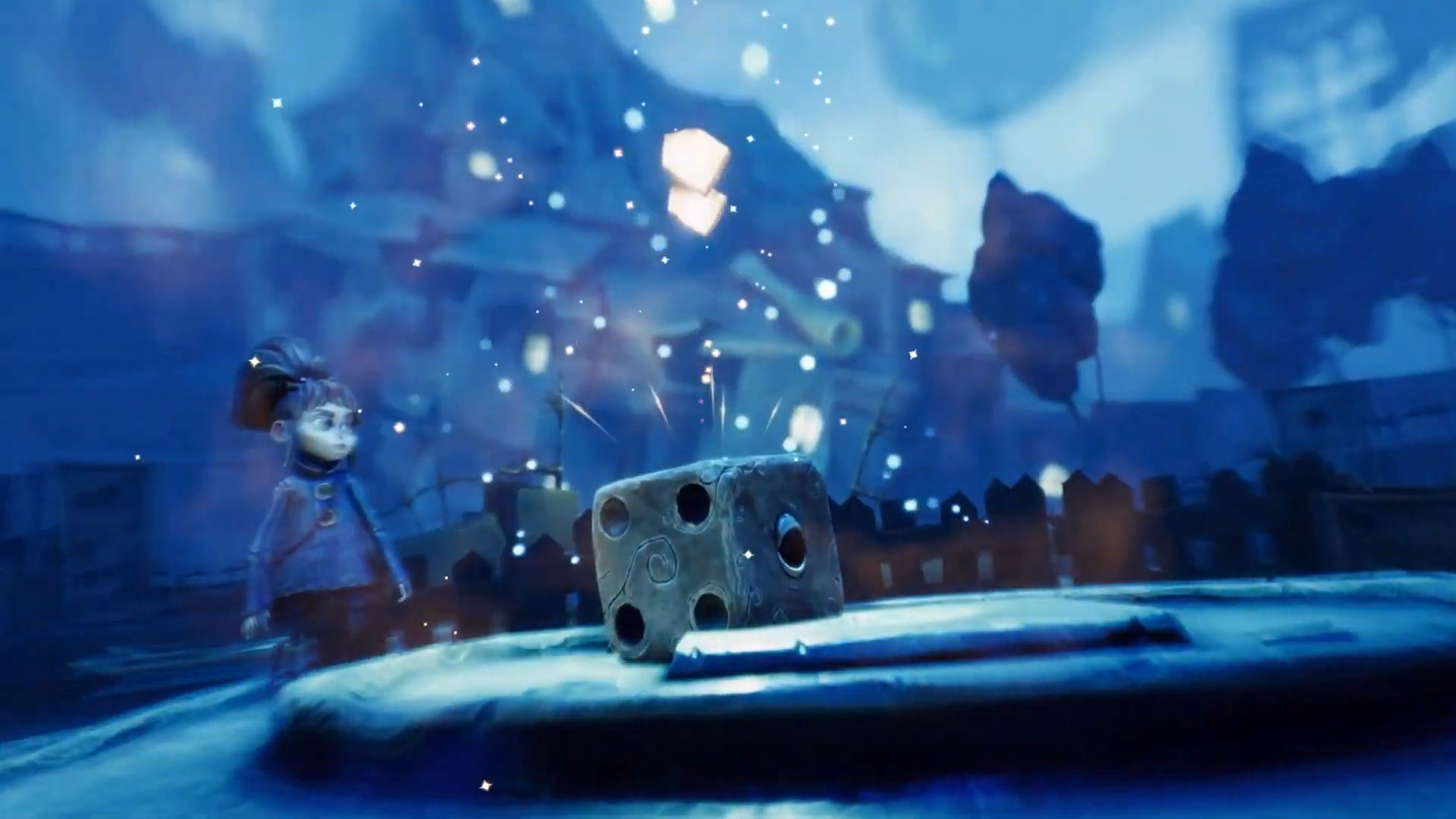 By Elise Nelson33 mins ago
News