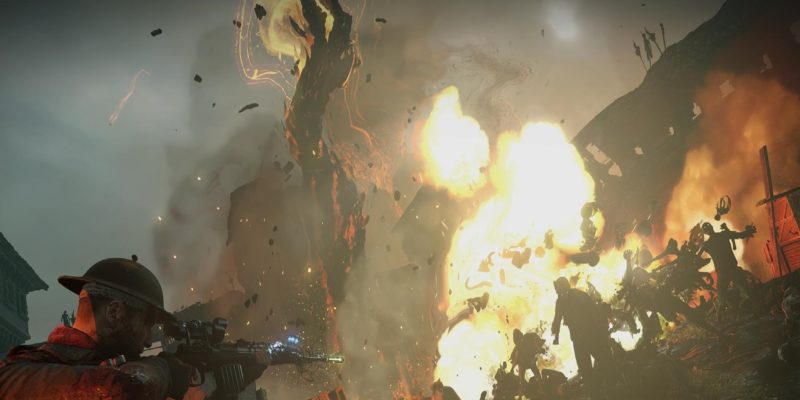 You can have up to five perks in Zombie Army 4, but you’ll need to level up first to unlock more slots. A perk slot is available at level 1 (by default), and more are unlocked at levels 5, 15, 25, and 35.

Below, you’ll see some examples of maxed-out perks I’ve acquired so far in Zombie Army 4: 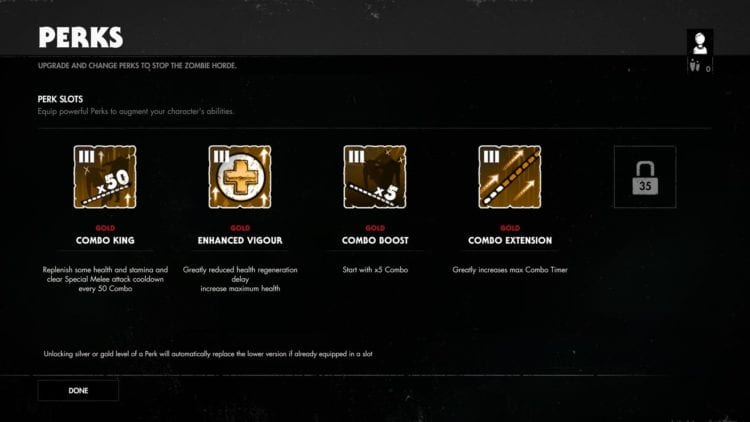 So, what exactly is the best perk? I’m quite a fan of “Second Chance.” It’s similar to the “Last Stand” mechanic that you’ll see in FPS games like Call of Duty. It tends to be a mandatory pick since you’ll never know when an Armored Giant’s smash or a Butcher’s slash end up downing you.

The “Second Chance” perk lets you revive once per chapter if you kill enemies within a timeframe (increased to two procs when fully upgraded). Combine this with “Survivor” (increased bleed-out time, use Brain Buster skill instantly when downed, revive with full health) and you’ll be back in tip-top shape in no time. 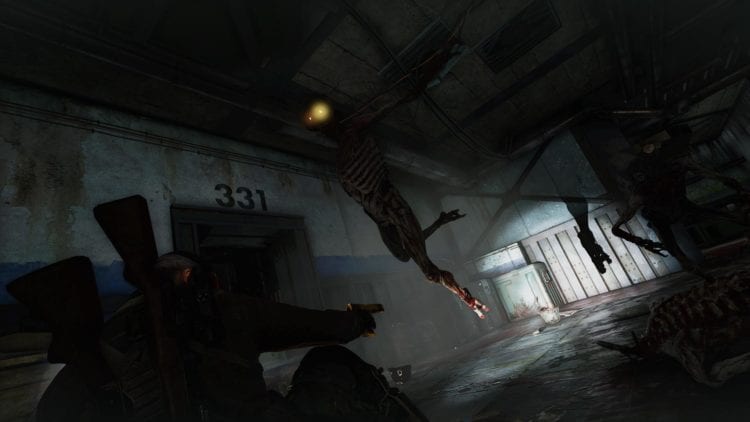 Other obvious choices include:

For those who focus more on Zombie Army 4‘s multiplayer, “Combat Medic” and “Tightly Knit” can aid you often. The former lets you revive teammates and heal yourself faster. It also lets you shoot teammates with divine bullets to heal them (which is great if you upgraded your M1911). The latter decreases the damage you take when teammates are nearby, though the first unlock comes only once you reach level 93.

All this talk about perks, but how exactly do you level up quickly in Zombie Army 4? Well, read on to find out.

By Tim McDonald2 days ago0
Guides

By Jason Rodriguez3 days ago0
Guides