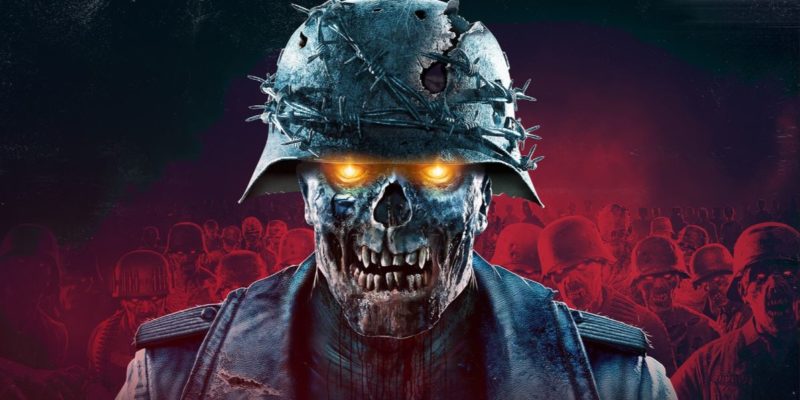 It looks like there’s still more in store when it comes to Rebellion’s multiplayer romp with the undead. The team recently revealed the Hell Cult DLC, delivering new content, chapters, and swarms of the undead into Zombie Army 4: Dead War. Today, Hell Cult adds a second chapter, “Blood Count,” which is now live on PC via Epic Games Store and Google Stadia.

Blood Count marks the second chapter installment to the Zombie Army 4: Dead War – Hell Cult DLC campaign. The content will bring you face to face with the walking dead of Transylvania, taking on “SS cultists as you break into an abandoned castle.” So, move over, Blazkowicz. The journey doesn’t stop there, as there are promises of uncovering “mysteries of the occult” and many other secrets that lie deep within the crypt you are tasked with exploring.

The new content for Zombie Army 4: Dead War isn’t just the news of this fresh chapter going live. Additional content outside of the Blood Count mission includes new content and items to support its multiplayer. New items include the Bloodsoaked Weapon Skins, Gas Mask Headgear Bundle, Mortar Shotgun Bundle, and Renegade Officer Character. These items are releasing outside of the paid DLC. 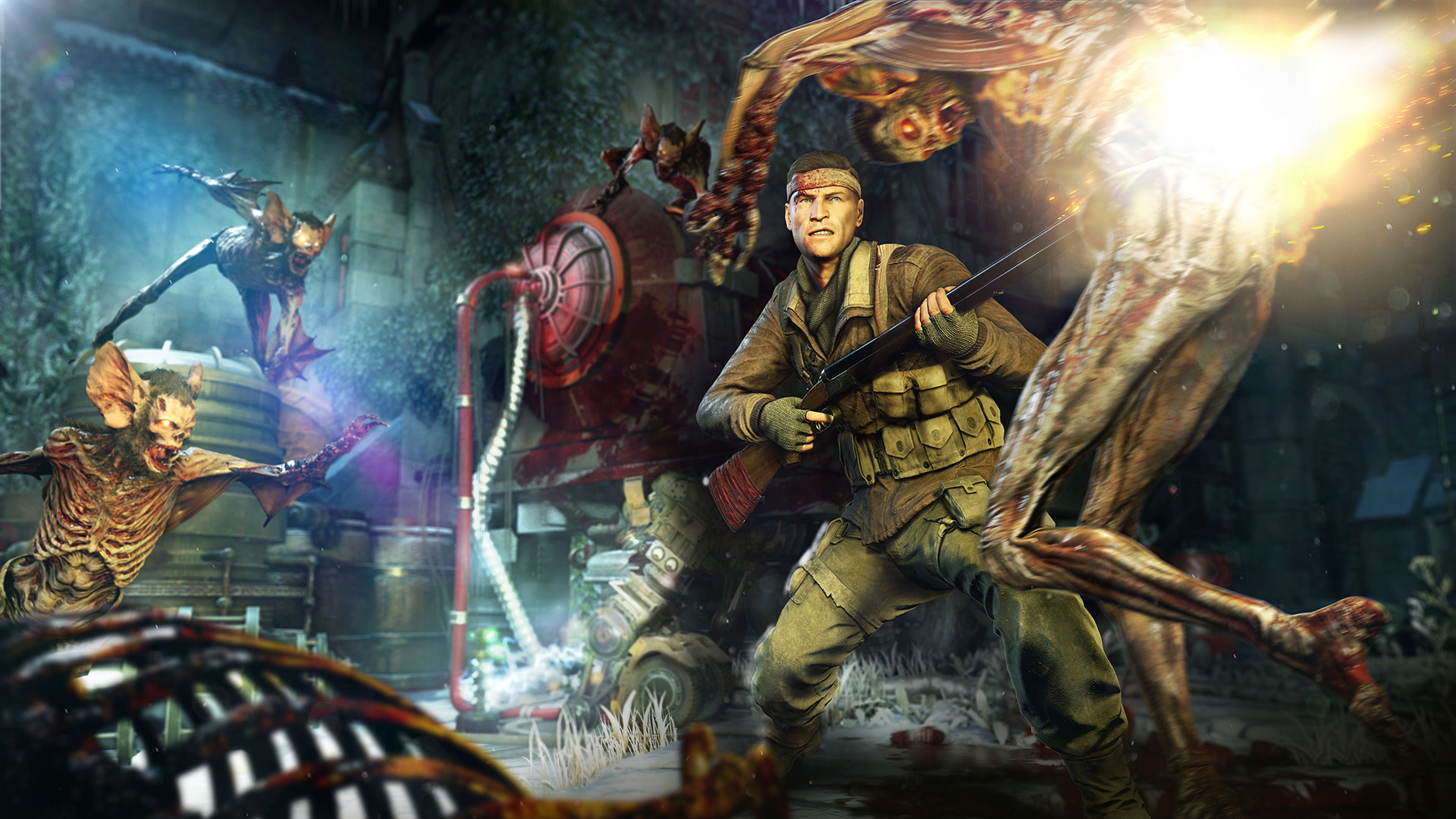 The Zombie Army 4: Dead War – Hell Cult‘s Blood Count is the second chapter of a three-part downloadable content plan. You can pick up the Deluxe Edition of the game at this time on the Epic Games Store for a cool $59.99. But if it’s the new content you’re wanting, then you’ll have to purchase the content individually, buy the Season 1 Pass, or purchase the Super Deluxe Edition. Super Deluxe will run you $79.99; however, it includes all the content and passes.

Check out all of our coverage of Zombie Army 4: Dead War, including our admittedly so-so review.