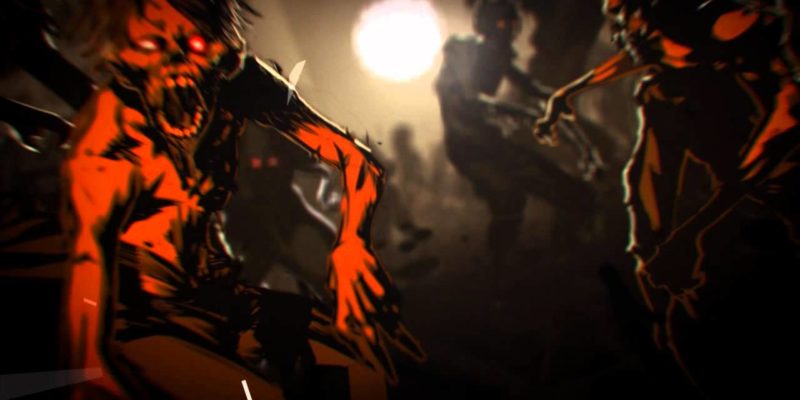 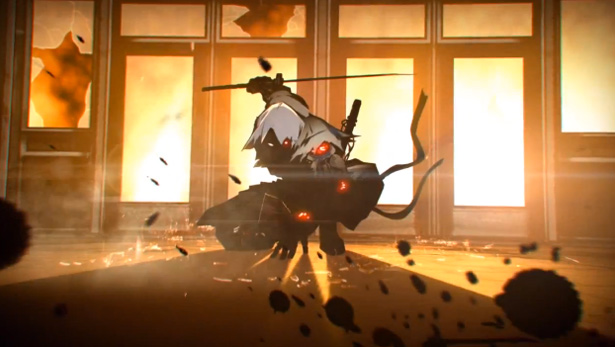 Zombies, ninjas and mechs, three of the most popular character concepts, are to be mixed into a single game with Yaiba.

Created by Keiji Inafune, and announced today by Comcept, Yaiba ‘s launch trailer can be seen below.

There’s no word on release date or platforms, but Inafune has this to say about it:

“I have announced three consumer titles and three social game titles. I have given speeches in various seminars, panels, universities and schools. I have published three books. I am still aggressively challenging myself in various arenas.

“But I asked myself, ‘Have I covered all everything?’ It felt like something is missing; something people expect from me the most. Everywhere I go, people ask: ‘Are you working on it? When is it coming?’ The expectation seems higher in the west. The expectation is clear. It’s for my next zombie game.”

Rise of the Triad super cheap on GOG