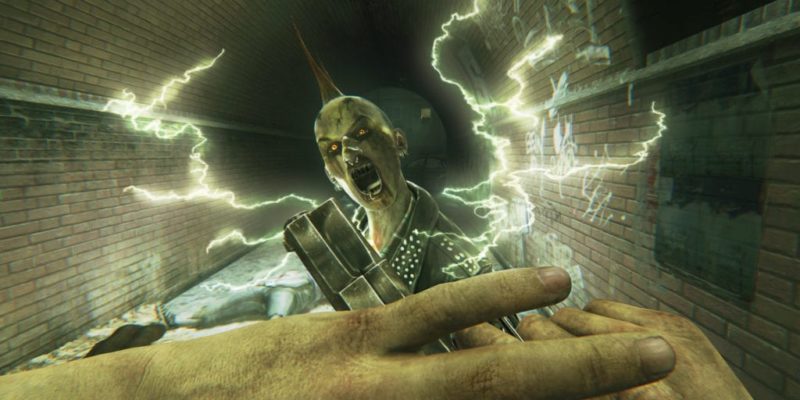 The 2012 WiiU title ZombiU will be getting a digital-only transfer to the PC on 18 August, along with a slightly shorter name. It obviously won’t have any of the external GamePad integration found in the WiiU version, but Ubisoft swears blind that Zombi will be “optimized” for its new platforms.

At this stage there isn’t much in the way of what that might mean. Higher resolutions? Probably. 60fps and up? Possibly, but it doesn’t say. The ability to turn off the horrible chromatic aberration effects found in the gallery below? Hopefully.

Zombi sticks you in a plague-riddled London, in which the dead are coming back to life and have the audacity to roam around Buckingham Palace. No respect for royalty, these zombies. It’s a survival-horror type experience, in which death for your character is permanent. Once you’ve been munched by zombies, you’re tossed into the body of a new survivor.

At that point, it’s up to you whether to go after your old (now walking) corpse and try to get your painstakingly collected bag of stuff back, or just begin scrounging anew.

People more knowledgeable about the original Zombi than I have commented that the trailer for this new version features a few additional weapons not present in the original, so that’s something to look out for.