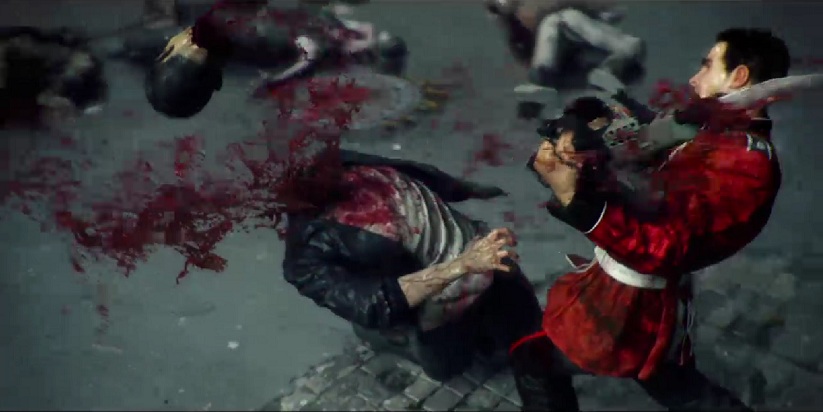 ZombiU is a game that encompasses all the U’s. There’s the name of the course, and the fact that it’s coming to the Wii U, plus the publisher; Ubisoft. In this latest trailer, the U stands for “unconventionally meta”. You see, in this new video that shows off more of the external device inventory management and harrowing zombie slaying, the person playing is also part of the game. To the extent that they become infected and turn into a zombie.

Yep, it’s a two-layer deep Inception type experience, with an added measure of “if you die in the game, you die in real life” thrown in there.

ZombiU will be a launch title for the Wii U, which means it’ll be released somewhere in the region of November 2012 and March 2013.