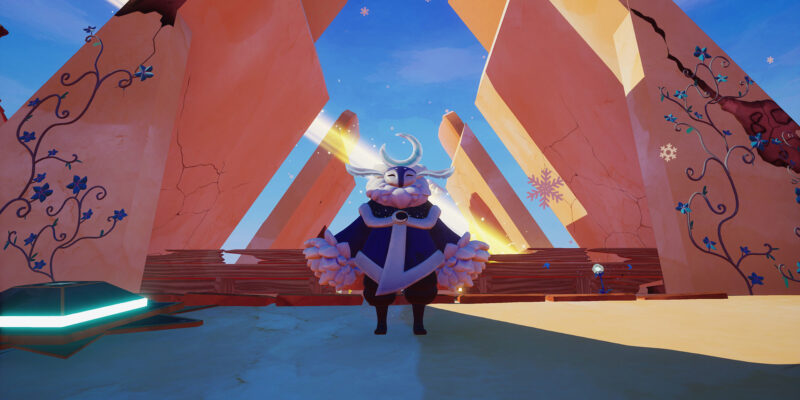 It Takes Two filled a large puzzle-solving hole in my heart after my buddy and I cleared the game. More accurately, it left me feeling empty, as I would no longer hear the screams of my purported allies as they grew irritable at my inability to solve puzzles. Luckily for them, there’s a new co-op puzzler that’s on the horizon. I was lucky enough to get a first look, and I can confirm: my friends will still hate me after this game. Zorya: The Celestial Sisters is a co-op puzzle game with a rather uncommon gameplay mechanic.

One player controls Aysu, goddess of the night. She needs to find her way back to the sky, next to her sister Solveig. If you’re paying attention, you’ll know that your friend will control Solveig, the goddess of the sun.

A tale of two sisters

If Aysu steps out into the sunlight, she instantly burns to death. That’s not ideal, so Solveig steps in to create shadows. Solveig will control sun rays around the map, creating shadows for Aysu to walk on. It’s a similar concept to the recently released Tandem: A Tale of Two Shadows. While that game was a solo endeavor and could quickly get tedious, the co-op aspect of Zorya: The Celestial Sisters will hopefully add an edge to the game that keeps things fresh.

It’s not just as simple as creating shadow paths, however. Like any good puzzle game, Zorya: The Celestial Sisters has a multitude of obstacles and enemies to make even deeper puzzles. With new mechanics introduced every several levels, there’ll be plenty of ways to keep your brain energized. One example is some enemies who desperately wish to push you into the sun. That’s not nice, so Aysu and Solveig can work together to unleash some divine punishment on these dissenters. Aysu can shove enemies into the sunlight, while Solveig can zap them, temporarily incapacitating them. Sister power! 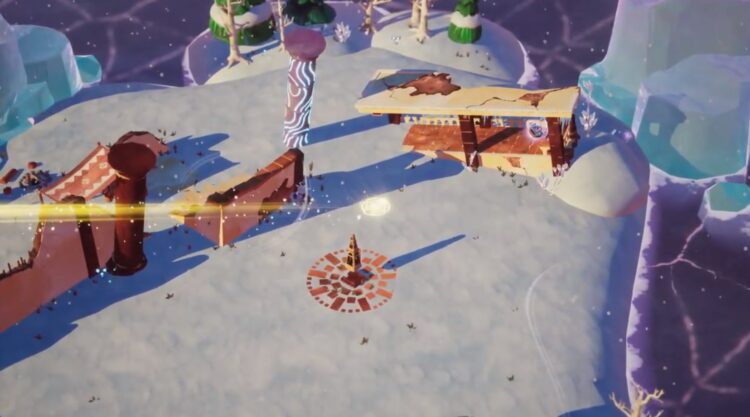 The gameplay looks smooth and refined, and you and your friend will truly play in different ways. Players who control Aysu will have a third-person point of view as they traverse the land of Viraj. As Aysu wanders around, Solveig looks up and watches from above. Here, the second player will take on a top-down perspective, as they control the sun, create shadows, and zap enemies from above. If anything, I’m a little worried one player will take the brunt of the work. It Takes Two was special as the cooperation and task dividing were relatively equal. It looked like Aysu might play more passively early on, but one of the later levels looked to have a lot of things to do for both players.

Some of the puzzles do feel somewhat simplistic. I’m worried that this game will fall into the same trap that Tandem: A Tale of Two Shadows did and overstay its welcome. The game apparently has some brevity to it, and the addition of a co-op mechanic definitely gives it an edge. I don’t anticipate growing tired of the game, but parts of it do seem repetitive. The graphics of the game look graceful, if not a little simplistic. There’s a lot of nice touches with how the game looks, starting from the level select screen filled with constellations and stars. But some of the environments look the same, even as the levels progress.

As for the characters you play, Aysu is appropriately cute, looking like a bean straight out of Fall Guys. We never see Solveig, but I’d bet she looks just like her fellow goddess. The world of Viraj is super playful and childlike, with felt-like trees and tons of snow lining the ground. It’s a charming style, fitting for a game of this scale. 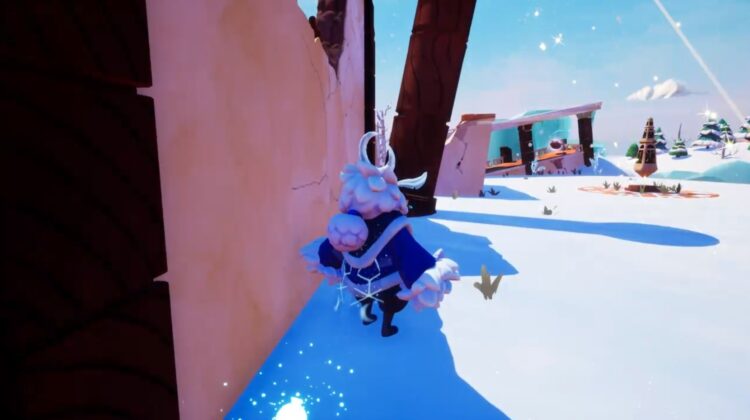 The developer said the game could range from a couple of hours to longer, depending on the integrity of your puzzle-solving skills. Unfortunately, my puzzle-solving barometer is pretty broken. But isn’t that half of the fun? The developers frequently stressed during the preview the importance of communication in this game. In a good co-op game, you can only cross the finish line if you can work together with your partner. Use your words to reach the end. I’m just preparing to get an earful about why I’m not able to see the obvious solution. Ultimately, isn’t screaming at your friends really why you’d want to play these games?

The Halo Infinite co-op campaign mode won’t arrive until at least May next year, Forge pushed back

By A.K Rahming12 hours ago
Previews