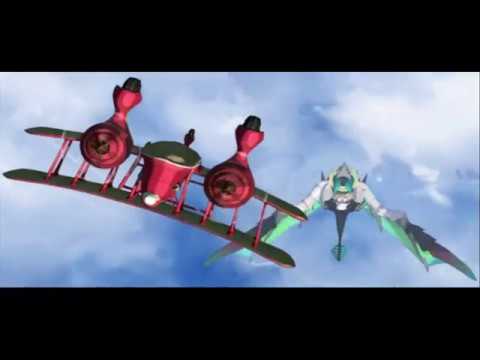 XSEED has launched a new trailer for the Falcom developed action RPG Zwei: The Ilvard Insurrection, heading to PC via Steam on October 31, 2017

The new trailer showcases the main character, Ragna, who suffered a terrible plane crash and was saved by the vampire princess Alwen du Moonbria.

Both characters are playable throughout the title, with Alwen being more capable of using based attacks that can hurt enemies from distance. Ragna, on the other hand, gets up close and personal to go in for the melee attacks. The player must switch between characters in battle, a system known from Ys series, in order to attack and the enemy’s weak points.

AZwei: The Ilvard Insurrection features also a level-up system based around food where players will gain experience by eating food.

You can watch the new character trailer below: