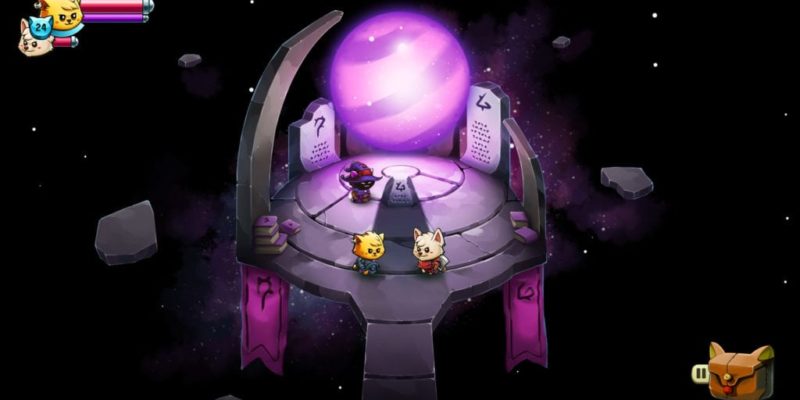 Cat Quest 2 provides you with numerous weapons, armor pieces, and magic. While there are dozens of these, only a handful will ever be truly beneficial in the long run. In this mini-guide, we’ll take a look at Cat Quest 2‘s loot system, magic spells, and equipment upgrades. 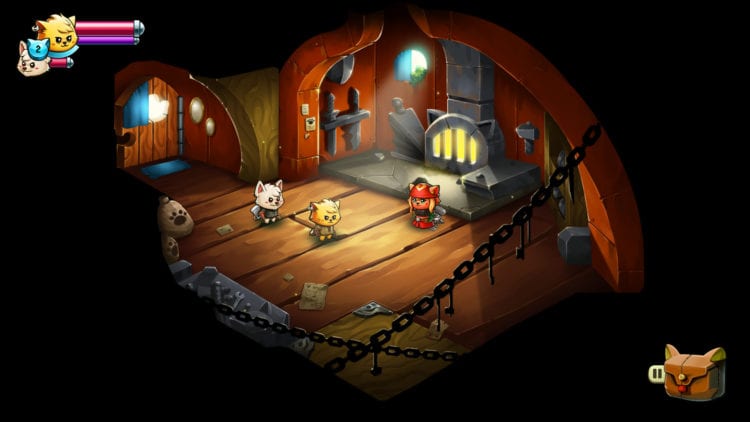 Let’s get this out of the way: Cat Quest 2‘s loot drops from dungeon chests are randomized. Still, it’s highly possible that you’d get something that can help you out at a certain point in the game.

If you do wish to get a specific item, it can be a little time-consuming. First, save your game and then alt-tab. Head over to C:/My Documents/Cat Quest II and you’ll find two files therein:

Create a new folder and copy both these files. Delve into a dungeon that you haven’t completed yet and open a chest. If you don’t like the reward, close the game and copy those two files from the backup folder to the main folder. Take a look at some of the possible rewards I got from the same dungeon. 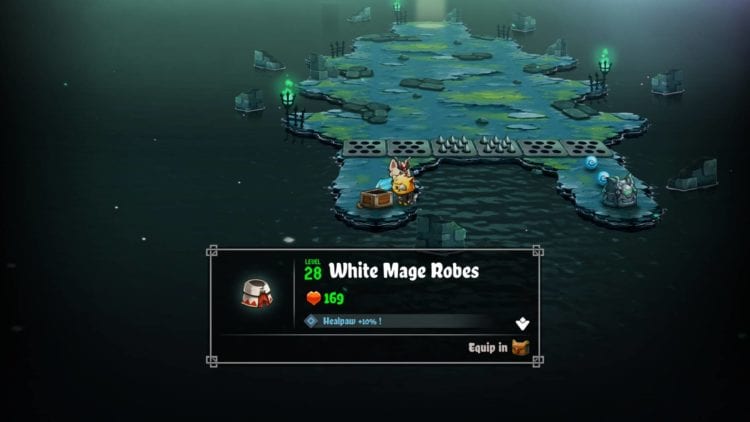 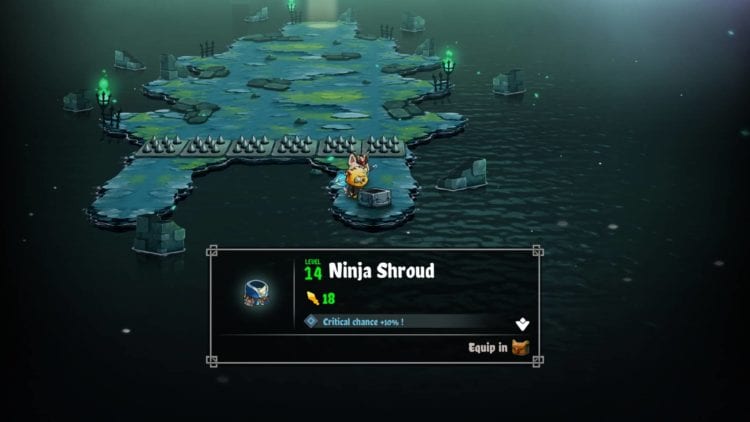 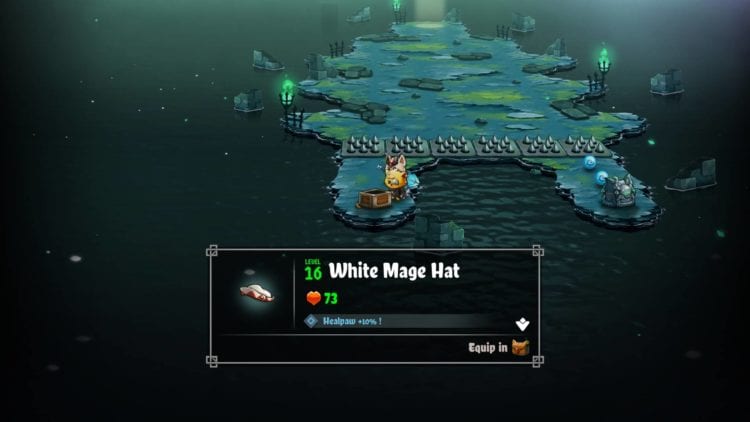 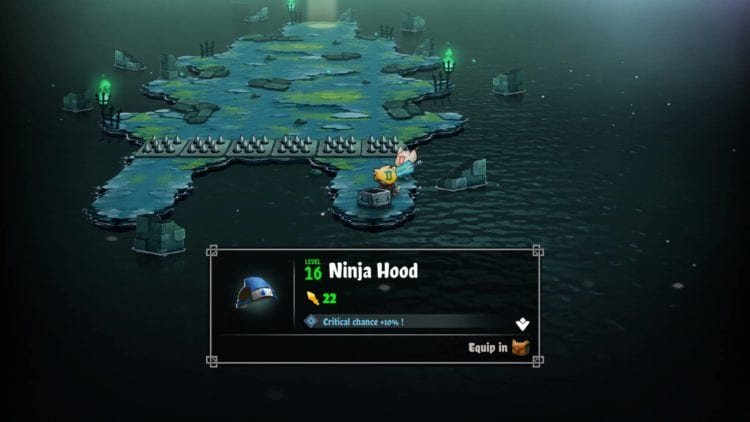 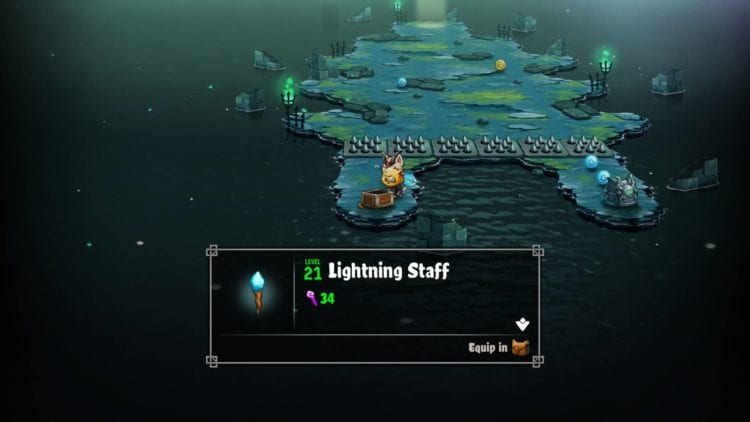 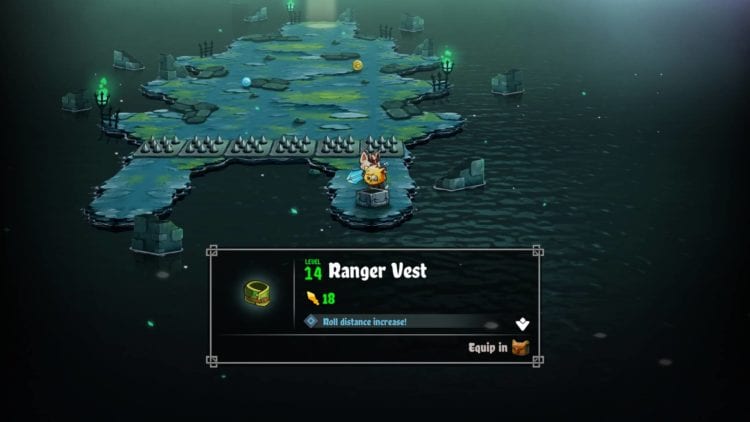 Again, this is a little time-consuming so only do this when you have the patience.

Although you can get some decent rewards from dungeons and quest completions, there might be a few times when you’re just not getting what you want. For instance, there was a point in time when I had stronger lightning and fire wands, but the ice version lagged far behind.

This is because Cat Quest 2‘s RNG loot drops are also tied to your upgrades. As you continue to progress through the game, you’ll be given various weapons and armor pieces. Think of the initial rewards as their “base” versions (at level 1). If RNG is in your favor, then future rewards might end up becoming upgrades for an item that you like to equip — such as Soldier-type gear pieces for faster leveling.

Let’s put it this way:

But, that’s not always the case. Given the random drops, you could end up with an upgrade for a different item you already have, or you could get a “base” (level 1) version of an item that you don’t have yet. 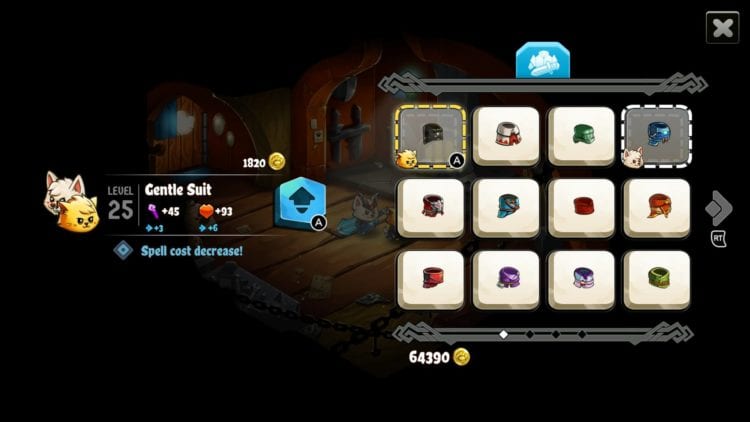 That’s where NPC blacksmiths Kit Cat and Hotto Doggo come in. The former provides upgrades for your armor pieces and the latter does the same for your weapons. These upgrades cost gold and they’re only incremental single-level increases (as opposed to bigger “jumps” by way of quest or dungeon rewards).

Ideally, you wouldn’t need to upgrade too often since the game will provide you with what you need. In the event that an item is lagging far behind and it’s really necessary (such as due to enemy resistances or because you prefer the stat bonuses), that’s the only time you should consider these incremental upgrades.

Once you do reach the endgame and you’ve got better weapons (such as the Kingsblade, or the Gentlebros special items that reduce mana costs of spells), you could opt to upgrade these as well. In fact, it’s better to wait until late in the game once you have obtained some of Cat Quest 2‘s high-end rewards since their upgrades can be quite costly. 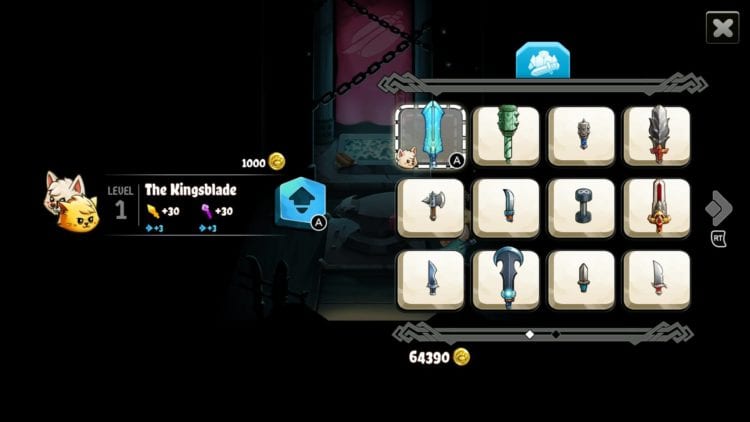 While Cat Quest 2 lets you upgrade your gear by way of Kit Cat and Hotto Doggo, from quests, or via dungeon chests, magic spells are altogether different. The only way you can actually upgrade them is via the Arcane Headpawters in southern Felingard.

Like upgrades from NPCs, magic spell upgrades also cost gold and the increases are incremental. However, they can be quite powerful in the long run. Your best bets are Healpaw and Furry Shield. Healpaw is irreplaceable since it’s your only heal in dungeons and away from save points. Popping it while reviving an ally also speeds up the revival process. Meanwhile, Furry Shield can soak a bit of damage which can save your life. 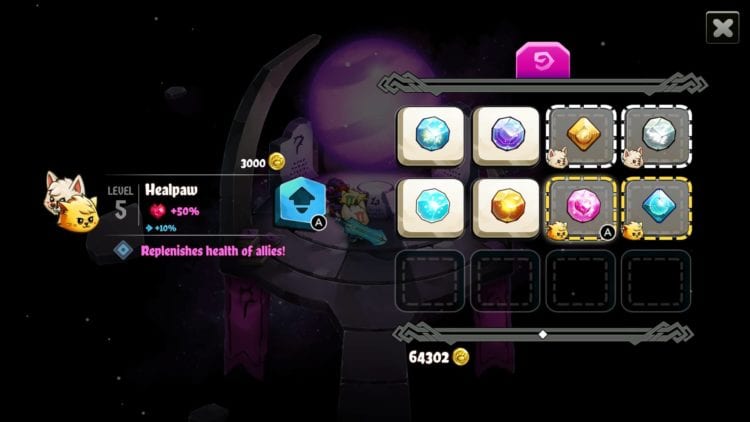 Cat Quest 2 releases on September 24. If you’re interested in checking it out, then head over to its Steam store page. As usual, we also have our guides and features hub to keep you covered.