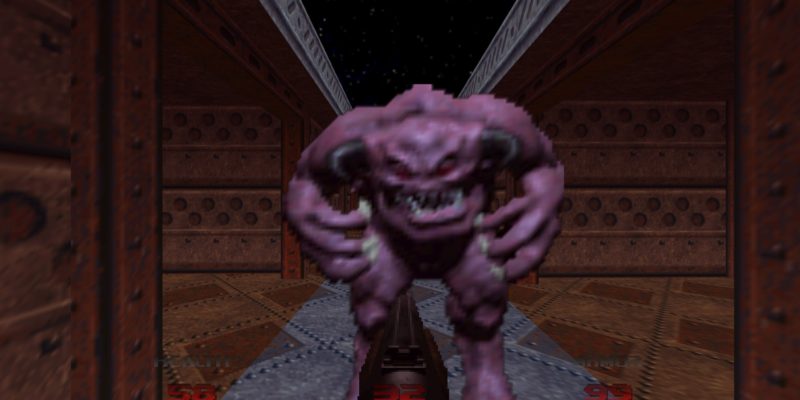 It was a fun surprise when the unofficial Doom 64 EX was released several years ago. It essentially required an actual cartridge of the game to create the WAD needed to run the game. That version of the game runs on the Kex engine, which was created by Samuel “SVKaiser” Villarreal. After making multiple high-quality PC ports of classic games himself, he was eventually hired by Nightdive Studios — the developer of this version of Doom 64 being discussed today.

Port of a port

Yes, Doom 64 is basically just SVKaiser’s EX port with some minor differences. Going into the install folder will greet you with a Doom 64 WAD and an application that both use the same icons as the EX release. The menus look very similar and this version is clearly running the same game, but they’re absolutely not identical. The most obvious difference is that this version contains some all-new levels that take place after the original game’s story. That makes them official fan mod levels, since the original developers behind the game didn’t take part in this.

Aside from that, there are two differences that stand out above the others. This version, for whatever reason, runs much more smoothly for me on my PC. The EX version would fluctuate between 50 and 60 FPS randomly, while this official version of Doom 64 keeps a totally steady frame rate. Then there’s the fact that EX allowed for mouse look to be used. Sure, you don’t need to be able to look up and down in Doom, but I strongly prefer it. For whatever reason, this option was entirely removed and I’m not really sure why. I would be surprised if someone didn’t find a way to re-enable it though, as the better frame rate and extra levels definitely make this the superior version. 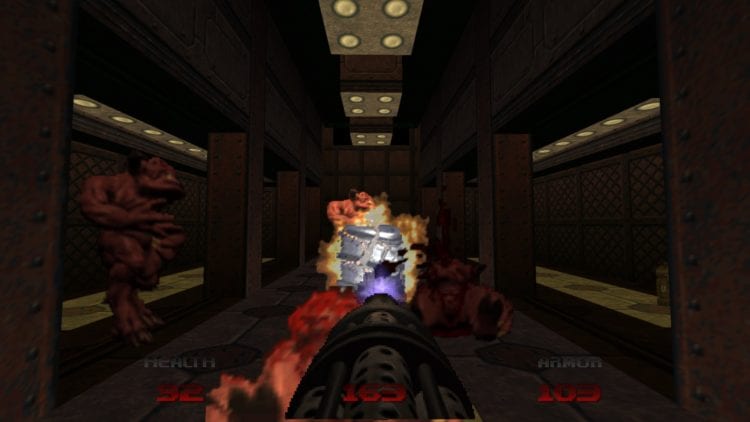 Good ol’ explosive barrels that have been carefully placed in rooms. What would we do without ’em?

Yes, Doom 64  has recommended specs. Yes, you can probably run it on a baked potato. No, it doesn’t come with bacon bits and shredded cheese. Let’s take a look at what the devs recommend here, just because:

It recommends… 8 GB of RAM and a GTX 780?! What?! Why?! Ahem. Sorry. I’m no computer expert, but I’m going to go out on a limb and guess that’s totally unnecessary unless you’re running the game at 4K with 240 FPS. Cause, yeah, that seems high.

Now let’s take a look at the options the game has to offer. 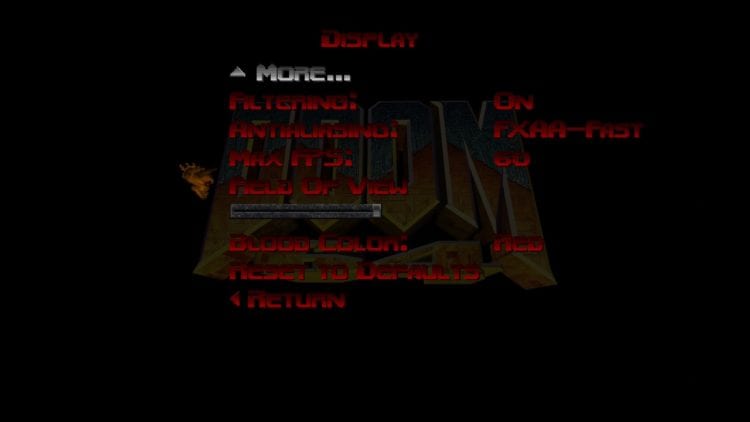 For whatever reason, Doom 64 just has fewer options in general compared to EX. If I’m not mistaken, the latter has an additional filtering option that looks rather different from the one here. There’s also controller support if you want to play it that way. 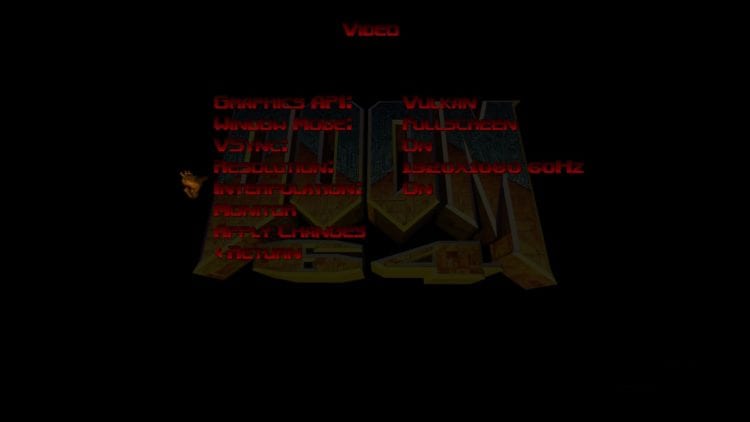 You can choose which API you want to run it with if you’re so inclined. But there you have it. This is a perfectly fine way to play Doom 64, but I’m surprised that anything was removed at all considering this is very clearly the WAD many of us are no doubt familiar with. Hopefully, that mouse-look fix will be right around the corner, but otherwise, this is the same game with better performance and some extra levels. Plus, it comes with preorders of Doom Eternal, so, hey, may as well dig in. 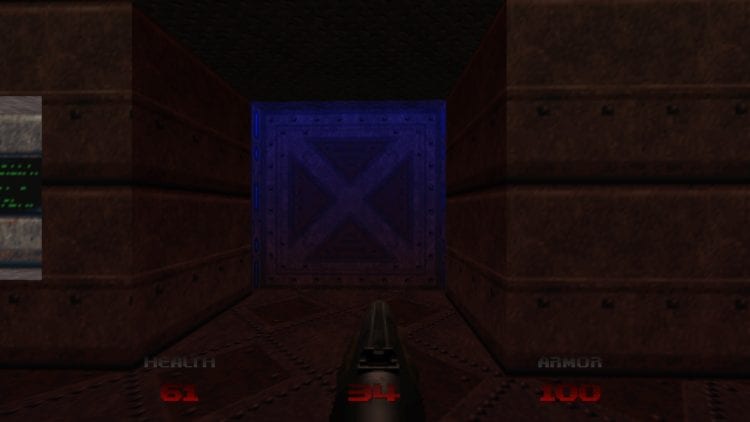 That’s some moody lighting for a door in a… Wait, what is this place again? Oh, that’s right. Research and/or military facility suspiciously overrun with demons. How could I forget?

Death end reQuest2 is coming to PC in 2020, but it will be censored