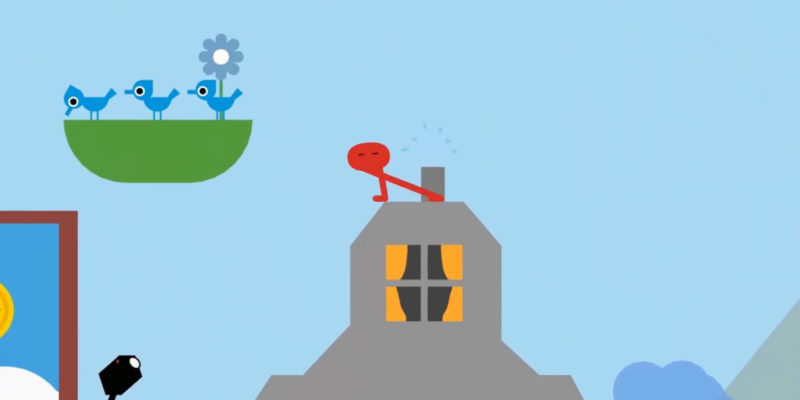 Another Thursday means another week of free content on the Epic Games Store. This time, Pikuniku is up for grabs. It’s an indie 2D platformer adventure published by Devolver Digital and developed by Sectordub. Pikuniku fits in perfectly with the offbeat tone and humor we’ve come to expect from Devolver, and it’s sure to make you laugh and giggle. As always, Epic will offer the free game for exactly one week. The chance to claim Pikuniku expires on October 8 at 11 AM ET, so don’t wait.

Admittedly, Pikuniku isn’t a game that immediately floods the memory with news and press coverage, but don’t let that dissuade you from investing your time in it. After all, the Epic Games Store doesn’t feature mediocre games for free. We’ve seen time and time again that just because a game isn’t AAA, doesn’t mean it isn’t entertaining. Pikuniku is no different, and it bears the branding of Devolver Digital, which is a rising star in the publishing world.

Pikuniku launched in early 2019 and has since gained overwhelmingly positive reviews for its inviting exploration and satirical story. It opens up right into a hilarious infomercial-style cutscene that sets the tone of the world you will explore. You are then abruptly dropped into a cave where a ghost helps you get your start. It doesn’t take long for the humor to settle in, either. The first interaction you have is with some villagers that think you are a beast, but then quickly become pissed off at you for breaking their bridge. The hilarity only ensues from there as you complete tasks and discover secrets and side missions. 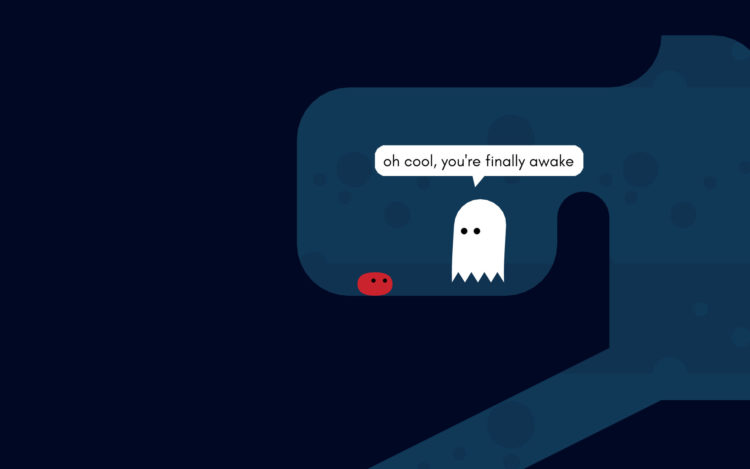 Those who enjoy the traditional Mario games will feel right at home with the level design in Pikuniku. Like I said, there are plenty of things to discover, so you definitely want to experiment with how you can interact with the environment. Just bear in mind that there isn’t as much emphasis on challenge in this adventure, as it focuses more on the adventure, characters, and problem solving in many cases. Don’t worry though, there are still bosses to overcome and evil plots to undo. Once you complete the story, there’s even a two-player cooperative mode with plenty of antics to get into. 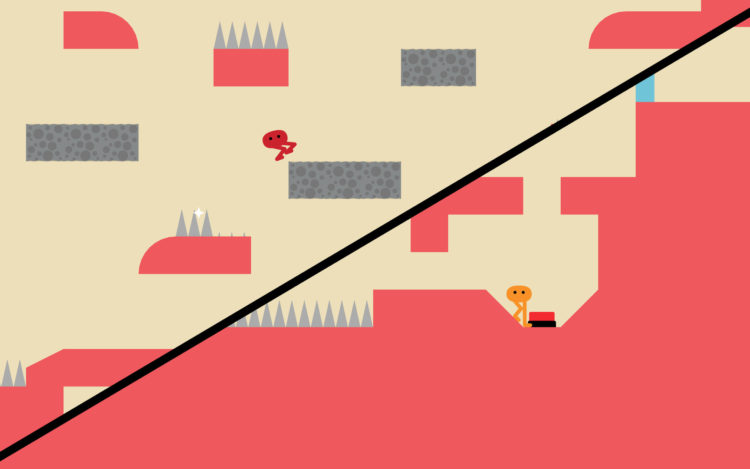 You can work together to progress or square off. There’s even basketball, which is great timing for all you sport types watching the NBA finals.

The graphics are very simple in this game, but I think you will find that the art design works. Everything is very sharp and the color schemes accentuate scenes quite well. The other clear benefit to the low system requirements is that you can play this one anywhere at anytime. Or I suppose you could fire up your new RTX 3080 and run this title at 360 fps if you are a competitive, professional troll. This game will certainly have you doing some of that.

That’s it for this week’s free game on the Epic Games Store, but if you want something more thrilling, Rogue Company went free-to-play today. It’s a third person shooter from Hi-Rez Studios that feels like a mix between Gears of War and Valorant, so perhaps that will keep you busy. Next week looks exciting too, because Tripwire Interactive will offer Rising Storm 2: Vietnam for free. Epic is even throwing in Abzu, which should appeal to those who enjoyed Journey.