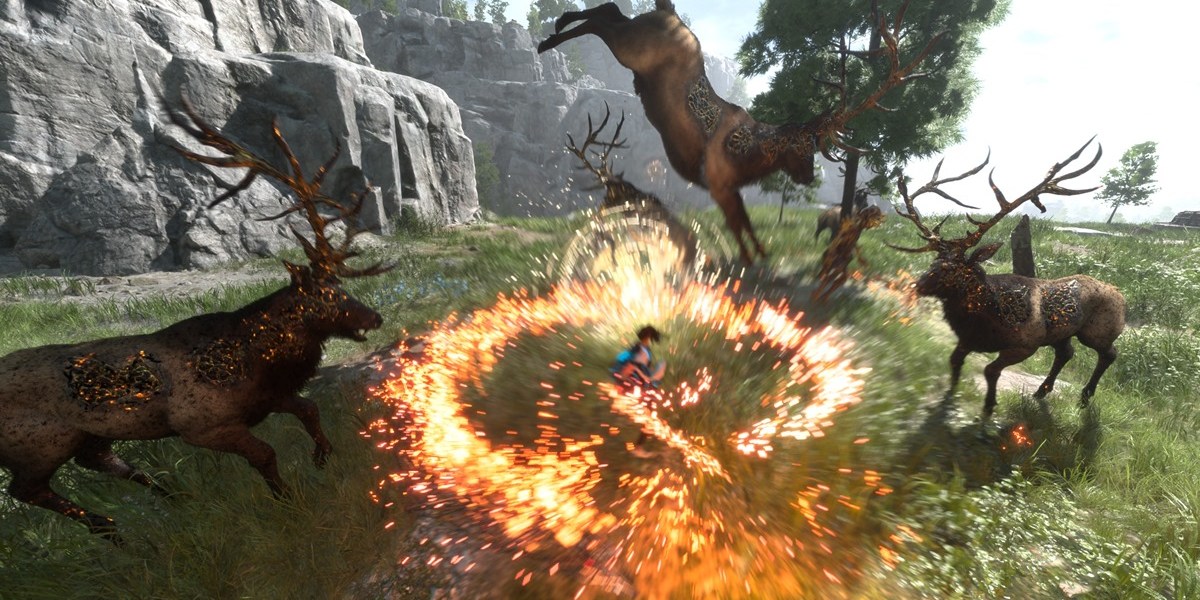 Forspoken has several magic spells for you to try out. One of these is called Arc Slice, which causes your character Frey to whip around a fiery sword, devastating surrounding opponents. Here’s our Forspoken guide to help you upgrade the Arc Slice Red Magic/fire spell.

Forspoken guide: How to upgrade the Arc Slice magic spell

The Arc Slice magic spell in Forspoken becomes available once you beat Tanta Sila in Chapter 5. Doing so unlocks Red Magic (i.e., fire) as a skill tree. The default attack for this element is called Slice, which causes your character to swipe foes with a flaming sword by pressing left-click. Arc Slice, meanwhile, can be done by holding the left mouse button. Once you let go, Frey will unleash a fiery blow in a wide arc. To upgrade the Arc Slice magic spell in Forspoken, we suggest making use of Mana and Spellcraft Challenges. At the start, you’ll only have the level 1 skill, though you could spend Mana to unlock levels 2 and 3. Then, via the Spellcraft tome, you can also track their respective challenges at the same time. Since you’re casting the same spell, you can increase the tallies for all three tasks if you manage to do the correct actions. Here they are: Don’t forget that each challenge that you complete when upgrading Arc Slice magic in Forspoken also increases the skill’s damage. Moreover, you gain +1 Red Magic, a bonus that’s applied to all Fire spells.