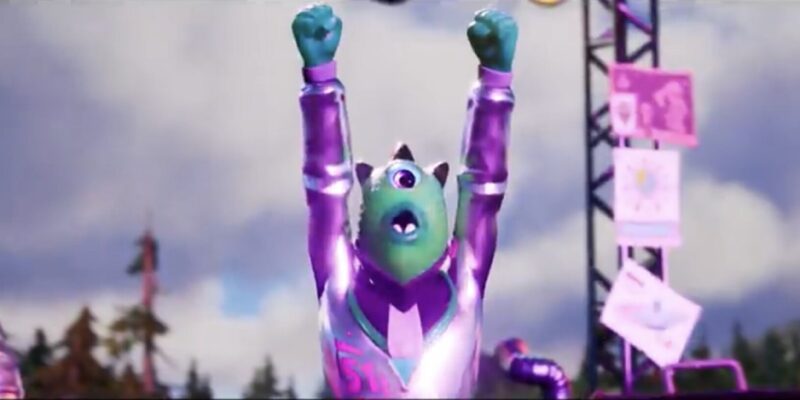 Fortnite Season 7 has introduced a range of new content into the battle royale, with much more to come. Over time, the developers have upgraded the game and made various improvements to make the gamer smoother. Currently, Fortnite is running on the Unreal Engine 4, providing a better experience for players across all platforms. Now, Fortnite is supposedly getting ready to step this up a notch and transition to Unreal Engine 5.

The prominent Fortnite leaker, HYPEX shared the alleged transition on Twitter. According to HYPEX, Unreal Engine 5 will arrive next season. Moreover, the leaker states that creative map makers should begin learning the new engine and prepare for modding.

What does Unreal Engine 5 mean for Fortnite?

Since the beginning of Fortnite, the game has been known for the cartoon graphics and vibrant colors. With the debut of Unreal Engine 5, it is unlikely that this will change. Instead, fans should hopefully expect to see a more polished version of the game and shorter loading times. It could be that future in-game events could be about to get even better.

Fortnite will move to Unreal Engine 5 starting next season, not very big news for some people but I'm sure there are people out there who care.

Also creative map makers should start learning UE5 in their free time and prepare for when Modding comes out, you still have time..

As well as this, the leak mentions that modding could make its debut along with the Unreal Engine 5 next season. Already, the Fortnite community have created a variety of unique game modes which players can try out in the Creative Hub. Ultimately, modding can provide new opportunities for players and allow for more possibilities in Fortnite than ever before.

As Epic Games are one of the main developers of the Unreal Engine, it does not come as a surprise that the upgraded Unreal Engine 5 will arrive in Fortnite. However, without any confirmation from the developers, the leak should be taken with a pinch of salt. Perhaps, if the upgrade does roll out, it may not be ready for next season. Although a specific date is unknown right now, Fortnite Season 2: Chapter 8 will start in September.