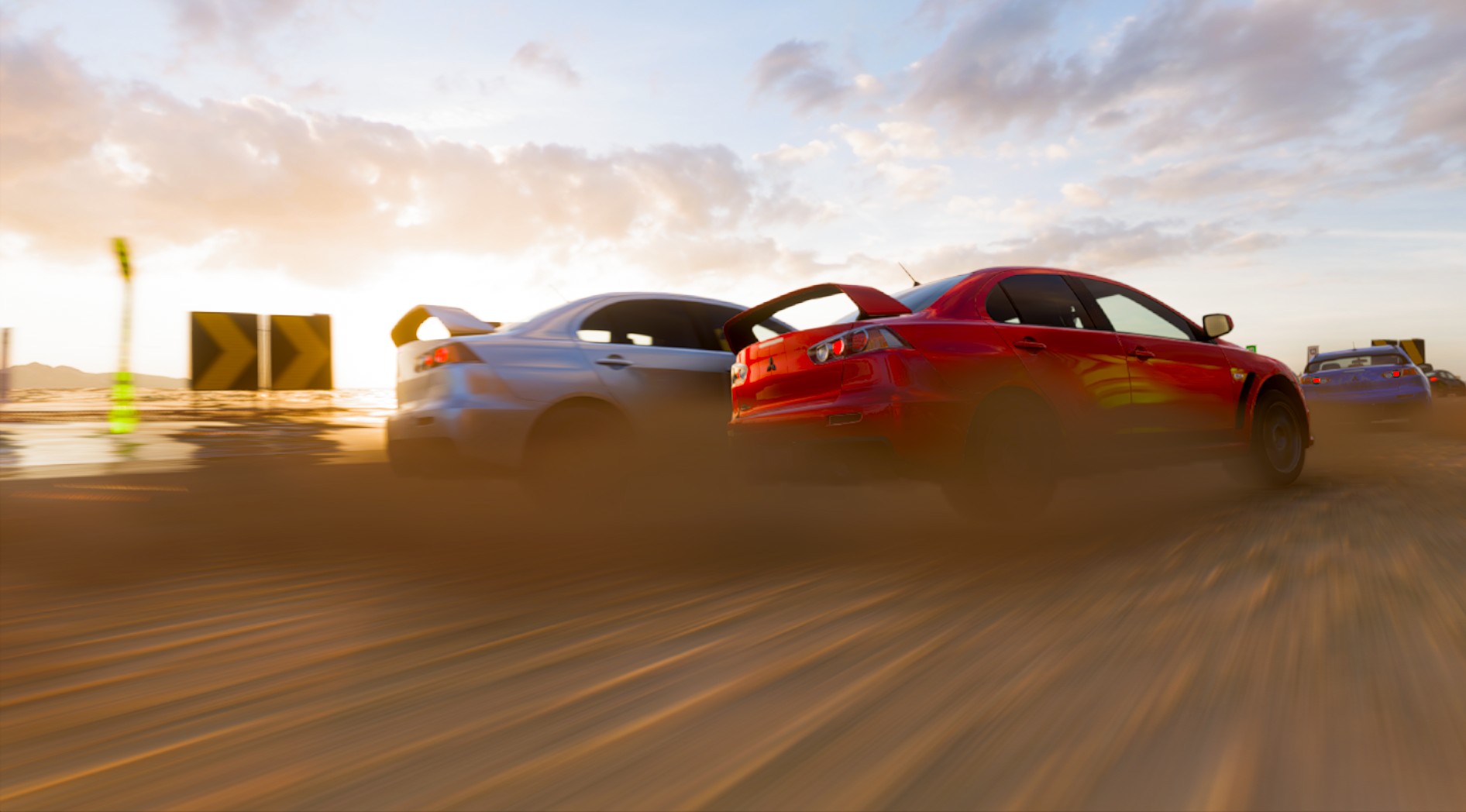 With the torrent of new players pouring into Forza Horizon 5, first off — Welcome to the madness! The Forza Horizon series is a lot more approachable and forgiving compared to its more traditional counterpart, Forza Motorsport. Even so, there is at least a bit of skill and strategy to the Forza Horizon 5 experience, and this beginners guide will provide some tips to get you started.

That said, I want to preface this whole piece by saying I’m nowhere near being a Forza pro. Even though I’ve been here since the days of Forza Horizon 3, I still find myself learning new things and improving my flow the more I play. So, consider this to be a short guide of little things I’ve picked up on over the years.

Losing isn’t everything, and neither is winning

You’ll quickly figure out that the stakes in Forza Horizon are often not that high. Especially now that your avatar talks in Forza Horizon 5, you’ll notice that they have a very positive, nonchalant attitude about the sense of competition. That’s because there isn’t much real competition, at least by means of the in-game universe. The Horizon Festival, despite featuring a Hall of Fame and multiple challenges, still pushes the mantra that it’s all about “having fun!”

Whether or not you by into that is up to you. But by and large, the point is that your rewards for “losing” are often not too far off from your rewards for winning. Don’t sweat coming 6th place, or even 12th place, in a race. You’ll still wrack up a solid amount of XP, Credits, and Accolades. For the majority of events, you don’t have to come in 1st place to be awarded these. You’ll just end up with a smaller reward amount. That said, Accolades in particular do push you to fully win events in order to be awarded more, but you can still complete the main campaign without coming in 1st place for everything.

With the bonuses that you’ll get from Wheelspins and spending Skill Points on each of your cars, you really shouldn’t stress too much about progression in Forza Horizon 5. For all intents and purposes, it really is more about having fun than winning. That said, those leaderboard scores are definitely going to require skill. Practice makes perfect, as they say!

Race techniques to keep in mind

There are a variety of difficulty settings for the AI (known as Driveatars) that can be adjusted before every race. But, even on the average setting, they can still put up quite the fight. Not only that, but you start every race at the back of the pack. Thus, not only do you have to fight your way to first, but you have to work hard to maintain that position. These are some methods I use when I race. 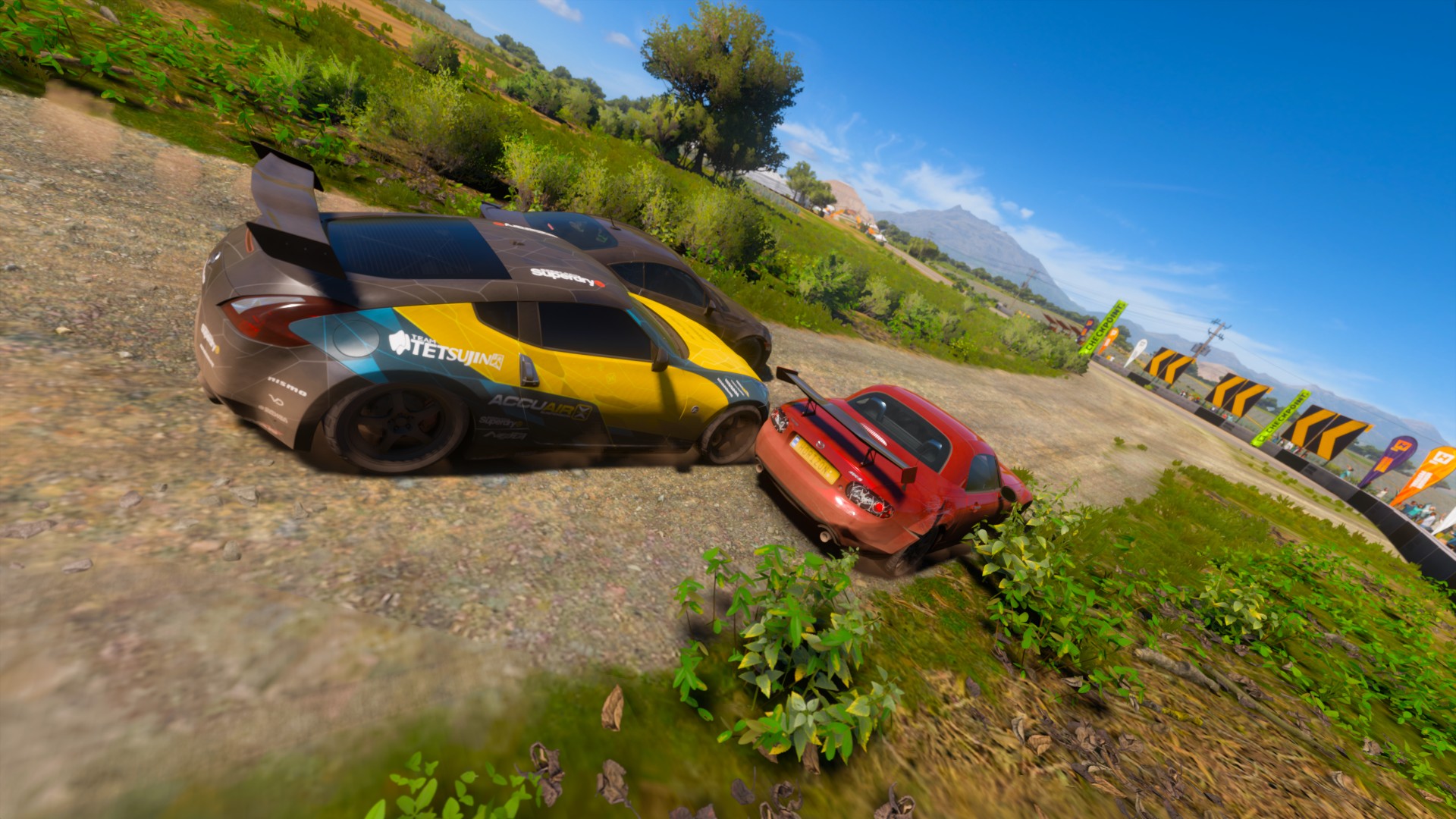 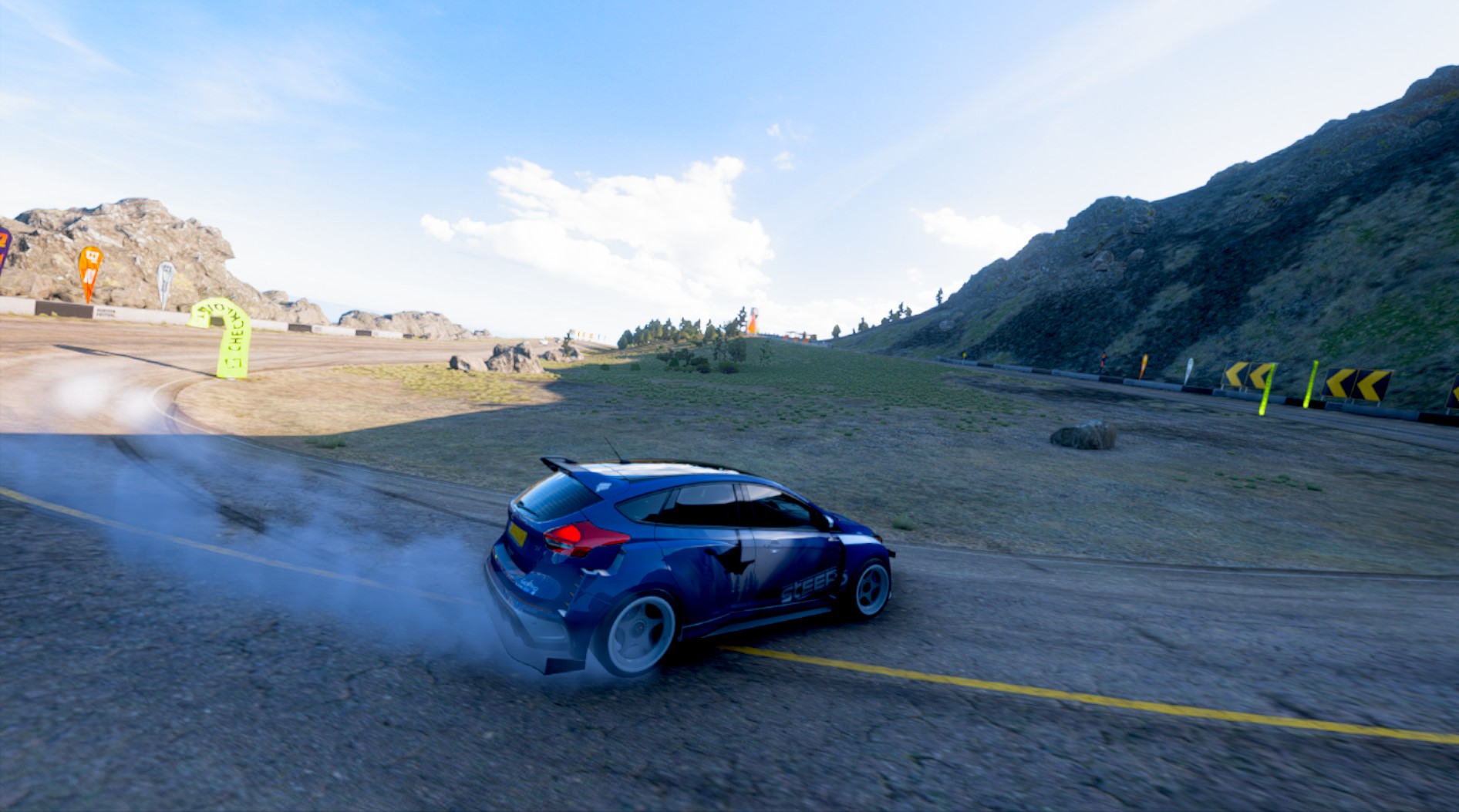 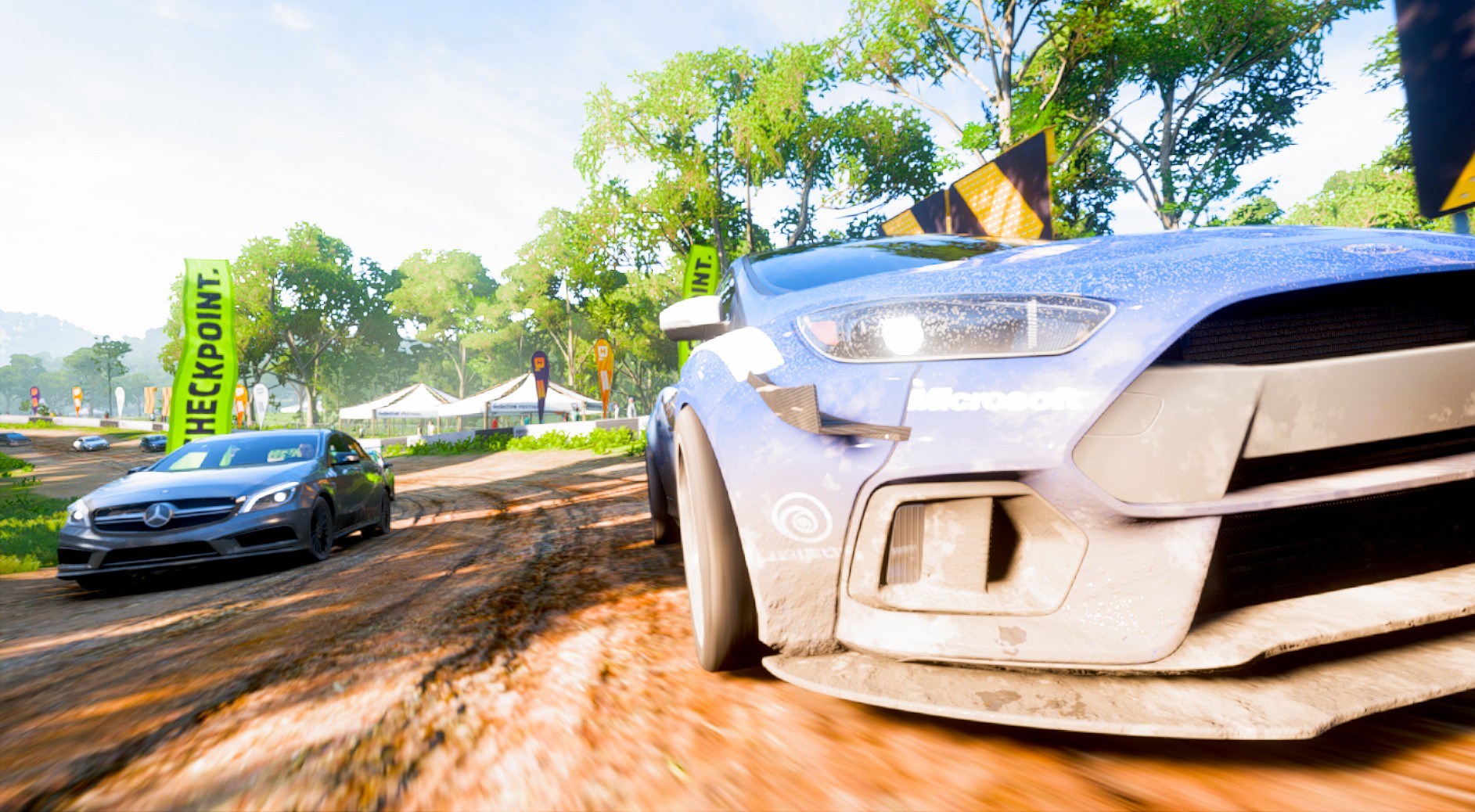 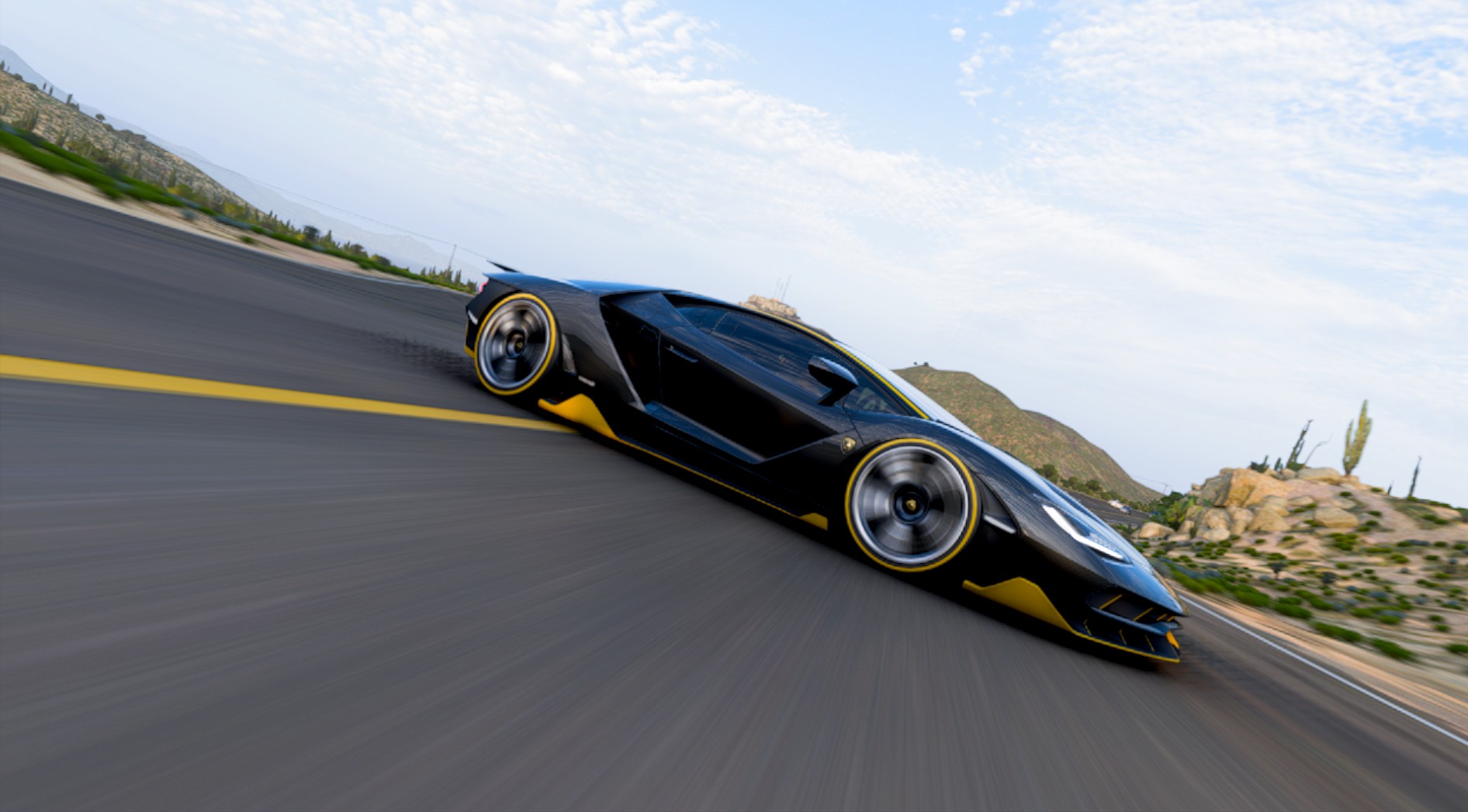 You might think that despite all the aforementioned techniques, there must be a set of truly killer cars that you absolutely need to have in your garage. Or even an ultimate car that can literally win anything.

At launch, Forza Horizon 5 contains an undeniably massive roster of nearly 600 vehicles, with quite the variety within that selection. Considering the additional variety in events, there is some strategy in finding the “best car” for the type of race. But, when considering the sheer number of choices, its very debatable to conclude whether or not there are any truly the best.

This is mainly because with the right upgrades and car tuning, you can take any car and turn it into a total beast. We have a guide that dives deeper into the intricate world of car tuning, but it’s absolutely worth looking into so that you can enjoy the huge selection that Forza Horizon 5 has to offer and not stay limited to cycling between the same cars over and over again. That said, it’s also arguably worth it to find a few favorites. That way you can get familiar with their behavior and master them through repetition. 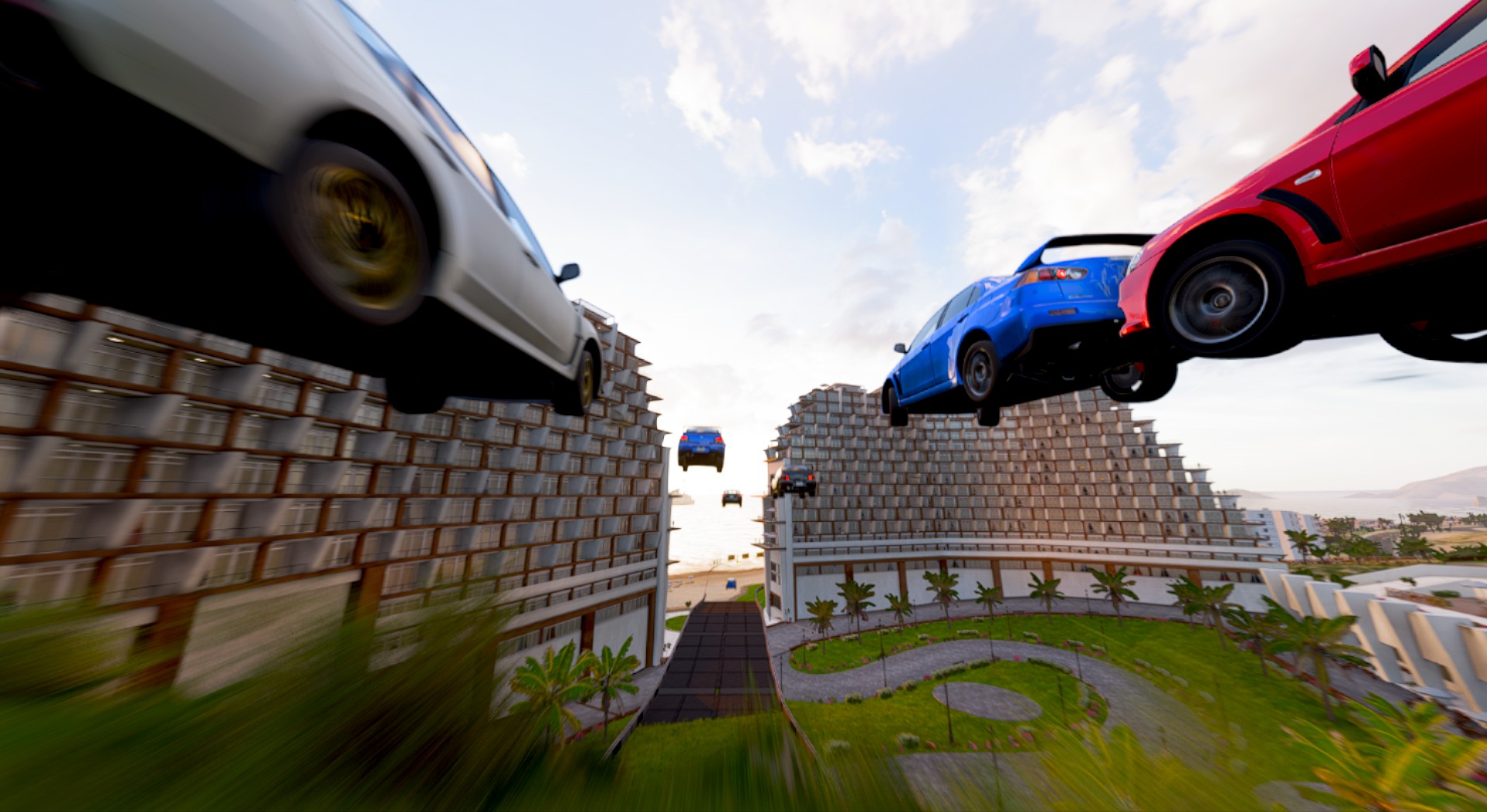 Always remember to have fun

Like with any game, you’ll need to find a good rhythm to keep making your way up the ranks in Forza Horizon 5. With such a big focus on friendly community competition, you’ll always hit a PR Stunt and find out there’s someone with a much higher score than you, or complete a race a lot slower than the person at the top did.

Don’t feel discouraged, though! Forza Horizon has always, and continues to be about having a great time. As long as you keep that in mind, you’ll enjoy every moment of it!

Halo items are returning to Sea of Thieves starting next week