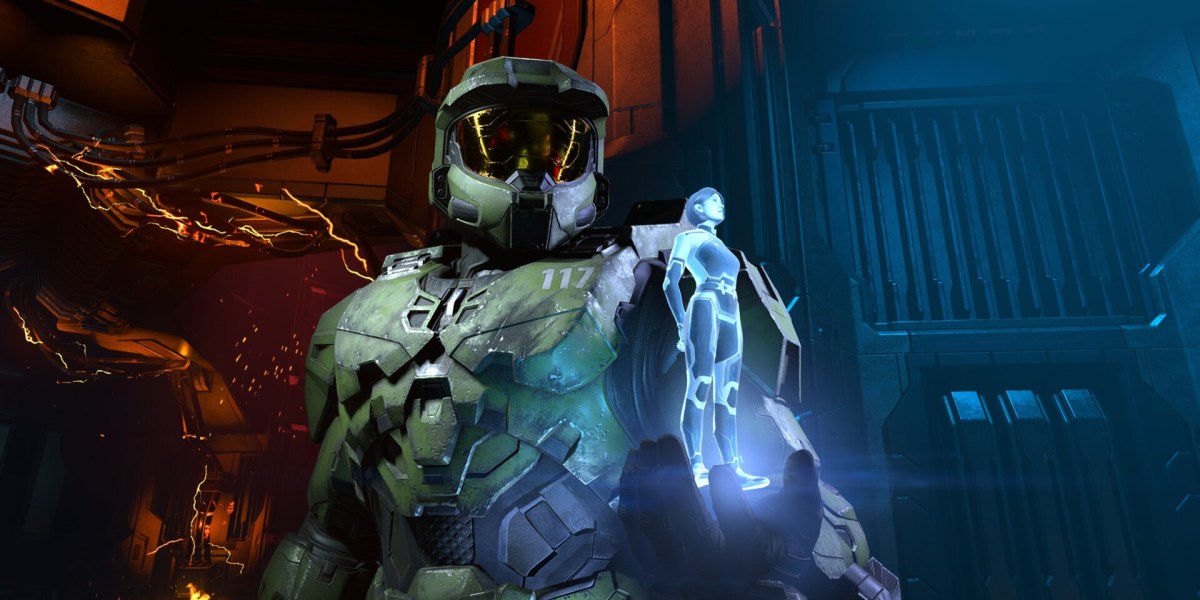 Every game has its share of glitches, but some prove severe enough that they can heavily hamper the gameplay experience. Many players tend to think of patently unfinished products when they think of these game-breaking glitches, but these problems can plague even relatively polished games. As spotted by VG247, players have just discovered a game-breaking glitch in the recently released Halo Infinite, a title that has otherwise received plenty of praise for its technical polish. Specifically, this glitch can completely corrupt the save files of those unfortunate enough to encounter it, and it can even negatively impact multiplayer matches.

Players from both the ResetEra and Halo Waypoint forums discussed this issue. According to ResetEra user 99humanity, this glitch stems from an issue in which the game displays a prompt for players to log in to their accounts even though they already logged in beforehand. Players can avoid the glitch simply by refraining from clicking on the prompt.

Insanit_Sicario over at the Halo Waypoint forum said the game asked for them to “repair and reset the app,” then things went wrong. Upon loading into the campaign, the Master Chief died and the game softlocked. They exited the game and returned, but they couldn’t reload the save file.

But what causes the prompt to appear in the first place? Apparently, the prompt shows up whenever the console or PC detects a new input, such as when the player reconnects a controller after disconnecting it. The user initially got this glitch to occur on Xbox consoles, but it apparently can happen on PC as well.

As for the multiplayer, the bug can lead to issues such as players spawning in the floor midway through a match. That certainly is not ideal, but the wiping of campaign save files will likely be seen by players as the bigger deal. Until Microsoft and 343 Industries address the glitch in some form, players of Halo Infinite will have to do their best to avoid it. The video below can help players do just that.

The System Shock remake to release on PC next year