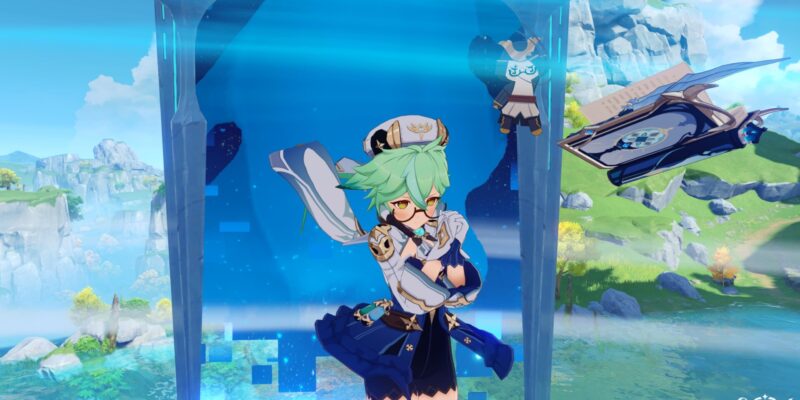 A Study in Potions is an event that’s part of Genshin Impact‘s version 2.4 update. You can start it by talking to Timaeus, the alchemist in Mondstadt. From there, you’ll talk to various NPCs in Liyue Harbor before Timaeus asks the perfume maker, Ying’er, for assistance. Here’s our Genshin Impact A Study in Potions guide to help you with the event mechanics and rewards.

After talking to Ying’er, Timaeus will tell you about a new domain in Liyue. Inside, you’ll notice four separate challenges or stages for Genshin Impact‘s A Study in Potions event: 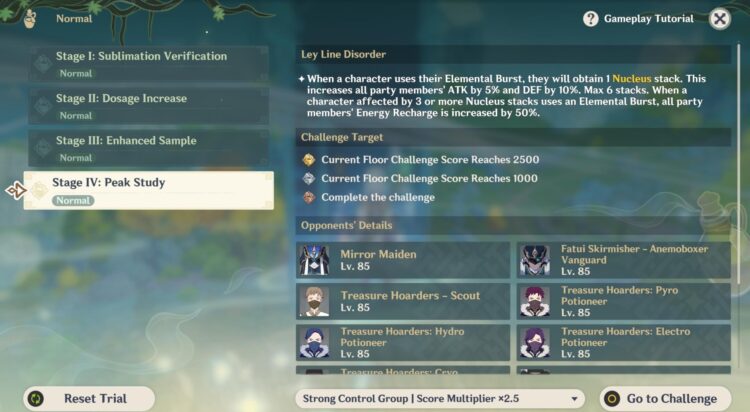 After selecting a challenge/stage, you can see the roster and potions selection. Here’s the gist: 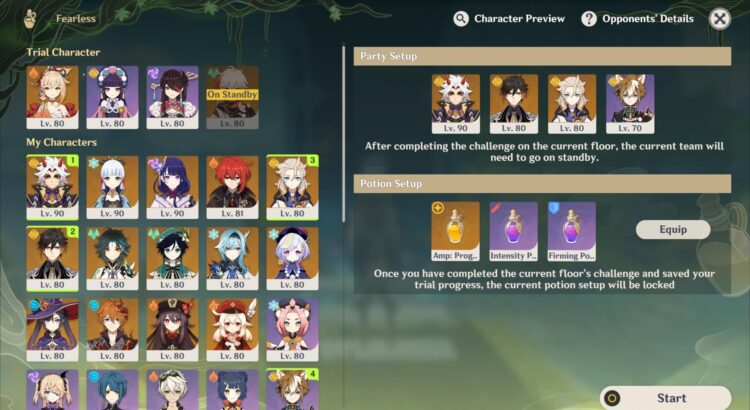 The battles in A Study in Potions in Genshin Impact tend to be over rather quickly. If you built your characters well, you can rely on team synergy and potion buffs to carry the day. Don’t forget to check the event panel that contains all the tasks that net you rewards.

Lastly, make sure that you reach the high score requirement for the entire floor (i.e., 18,000 for Day 1). Individual challenge clears can’t be reset, which means you’d need to redo everything if you just want that one tally completed. 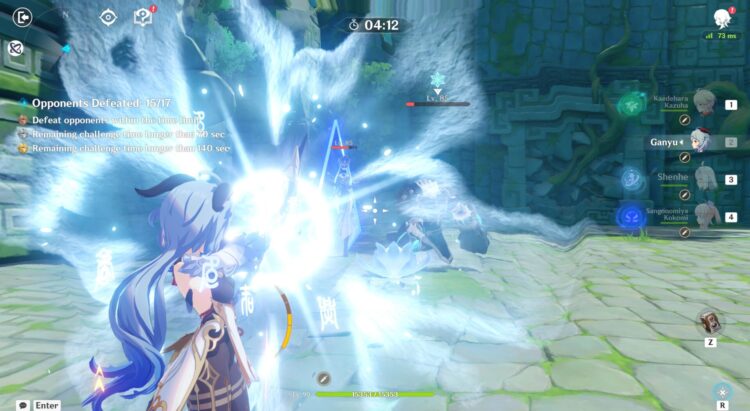