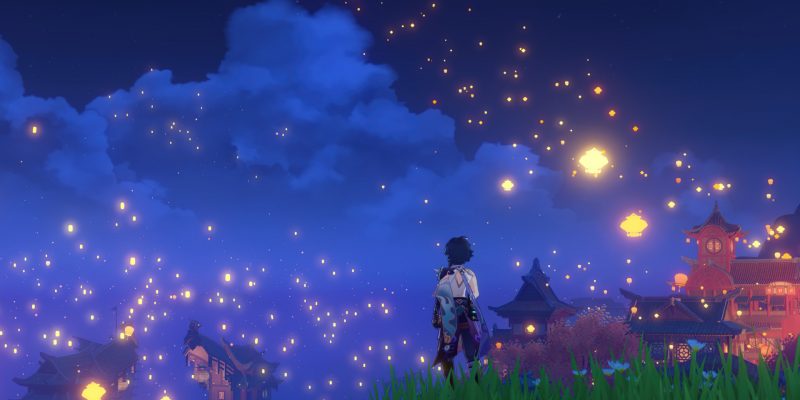 Players of Genshin Impact have already seen the frozen peaks and misty glades of Dragonspine. Now, there’s something new to look forward to. It’s none other than Genshin Impact‘s version 1.3 update, “All That Glitters.”

This new version introduces many tweaks and additions, including the Lantern Rite festival in Liyue. Of course, there’s also Xiao, one of the most anticipated 5-star characters, who’ll officially join the roster.

Genshin Impact‘s version 1.3 will be the first update for the game in 2021, and it does seem fitting since it coincides with the Chinese New Year. Once it’s live, Teyvat’s Travelers will be able to partake in Liyue’s Lantern Rite.

The city will be transformed with a festive atmosphere, and certain events and quests will come into play. Likewise, some events and bonuses will let players amass 10 Intertwined Fates, roughly 1,600 primogems, and more rewards. 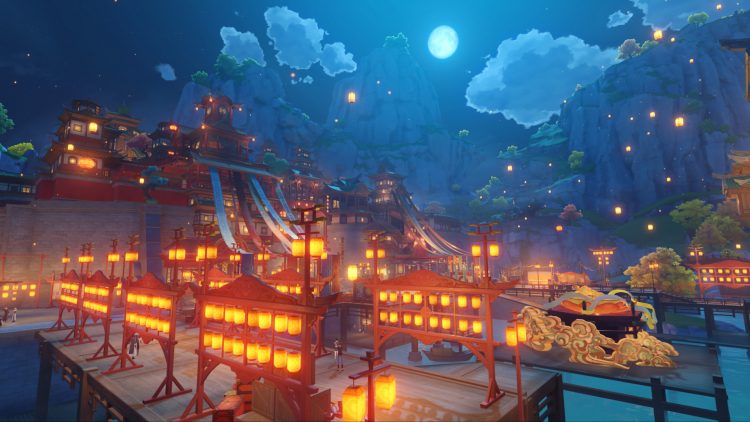 Another factor that players look forward to is Xiao, a 5-star Anemo-based character who wields a polearm. Players will meet up with him during the Lantern Rite festival. With some luck, you might successfully pull Xiao from Genshin Impact‘s wish/gacha system too. I know I’ve been waiting for someone who can use the Primordial Jade Spear to its fullest extent.

Also, a new elite/boss will enter the fray. The Ancient Geovishap seems to be a baddie related to certain activities, and it was previously rumored that Xiao would use the creature’s loot as an ascension material. 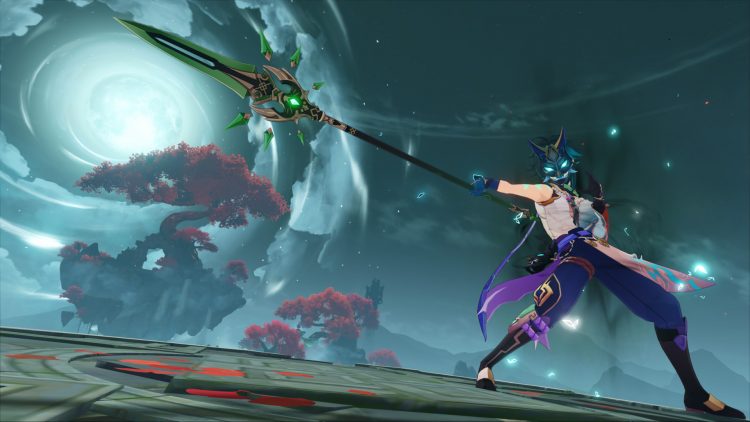 In any case, there’s more to see and check out once Genshin Impact‘s version 1.3 update becomes available on February 3. We’ve even got some changes to the game’s resin system, and we’ve yet to see how these will turn out.

For now, you can watch the announcement trailer below. Lastly, if you’ve been exploring the world of Teyvat, don’t forget to head to our guides and features hub.

By Sam Robins12 mins ago
Hardware