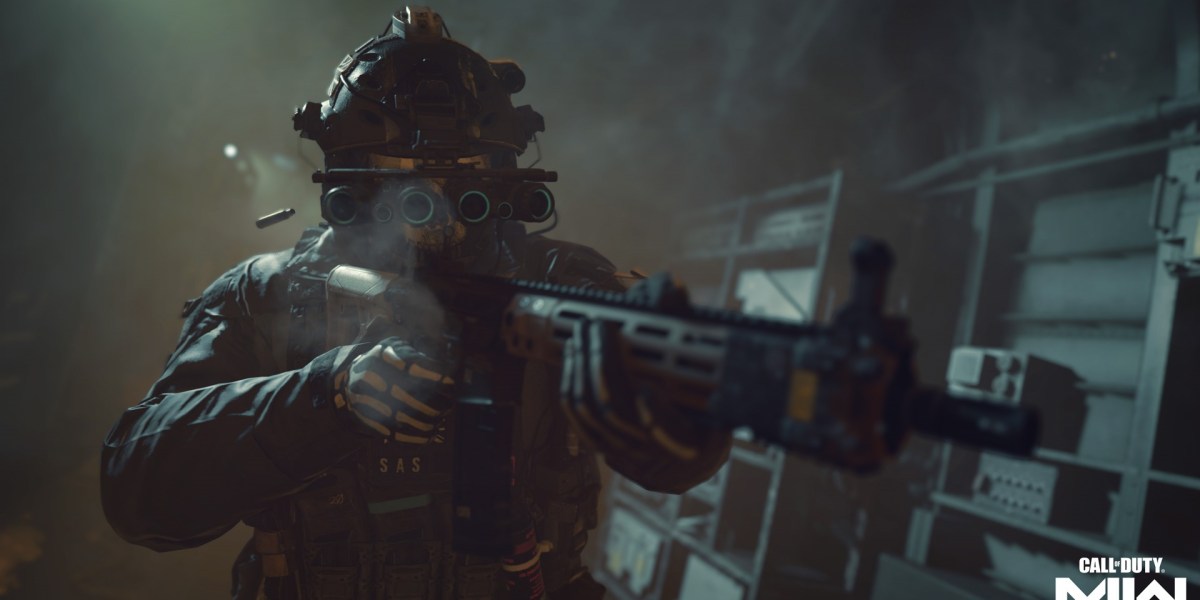 It’s Call of Duty: Modern Warfare 2 launch day, which means you can now hop into every map and game mode the title has to offer. Prior to the full release, fans got to try out the latest entry to the franchise with the multiplayer beta. It was packed to the brim with game modes, weapons, and a variety of maps. Speaking of weapons, we got a taste of the new gunsmith, which changes the way we unlock weapons and make classes. One gunsmith mechanic that didn’t feature in the Modern Warfare 2 beta, however, is weapon tuning.

Before you can unlock weapon tuning, you’ll have to reach maximum level with the gun you want to tune and unlock all of its attachments. Once you’ve fully leveled the gun up, a tune option will appear above the tuneable attachments that you have equipped to your gun.

Weapon tuning allows for even more detailed weapon customization to really tailor it to your play style. In an example provided by Activision, you can tune a barrel using sliders that tweaks the weight and length of it. Changing the weight slider will impact your movement speed and recoil, while the length slider affects aim down sight time and damage range. Therefore, you can adjust the attachment to achieve the exact build that you want. As you use the sliders to make changes to the attachments, you’ll be able to see the benefits and detriments that come with tuning by looking at the stats next to the graph.

Weapon tuning in Modern Warfare 2 may take some getting used to, as creating your class goes beyond the usual pros and cons. Although some of the changes may seem small, they contribute towards creating the ultimate meta weapon in multiplayer. 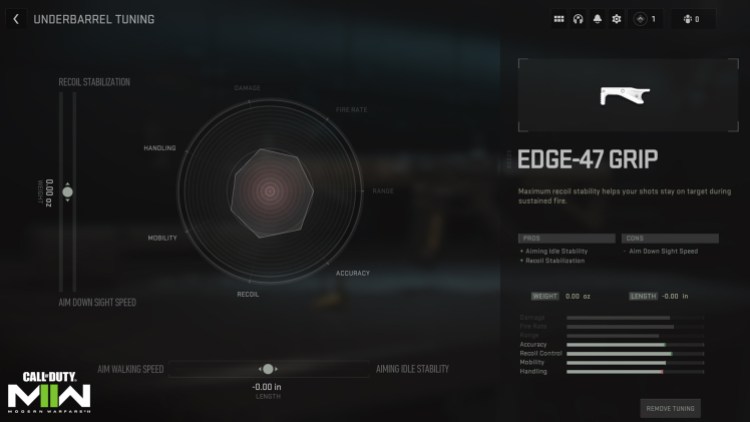 How to uninstall the Modern Warfare 2 campaign on PC

Dave the Diver Early Access — Is it worth it?

By Cameron Woolsey13 hours ago
Guides