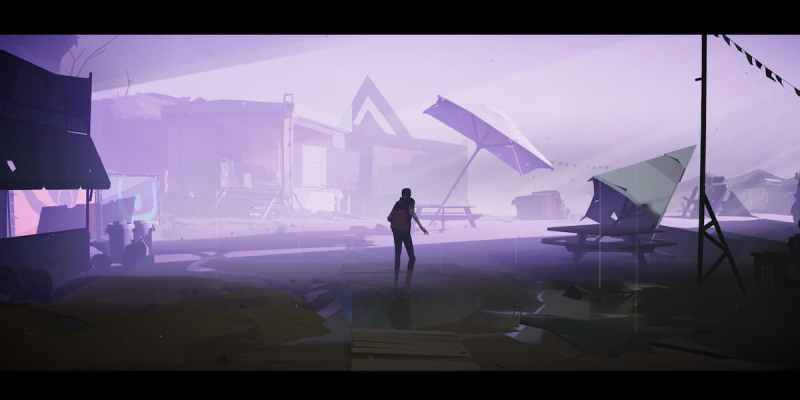 Yesterday, Somerville, the debut game of developer Jumpship, dropped on PC. It functions as an atmospheric, narrative-driven adventure game that bears more than a little resemblance to games like Limbo and Inside, although, unlike those games, Somerville lets players run around in a 3D space. So far, Somerville has received fairly mixed reviews from both critics and users, but of course, that should not stop you from trying it out if it looks genuinely interesting to you. But before jumping into the world of Somerville, you may want to know, on average, how long it takes to finish the adventure.

If you simply want to reach the end of Somerville without bothering too much with optional content, then your playthrough will likely last around three to four hours. It should go without saying, but that length will vary depending on whether or not you find yourself stuck on a puzzle or other tricky section.

If you wish to see everything Somerville has to offer, however, your playthrough time may jump up to around five to six hours. Somerville boasts different endings and achievements as well as a handful of other secrets to discover, so players have at least some incentive to explore the game more thoroughly.

You may wonder why a 100% playthrough would only take an hour or two longer than a standard playthrough, and that’s because the game lets you jump straight into a specific chapter or scene from the main menu. Because of this, you do not need to worry about having to replay the game more than you want to.

No matter how you decide to play Somerville, you probably won’t have to commit to it for very long. Some may see that as an issue, but this kind of length is customary for games this focused on atmosphere and story.