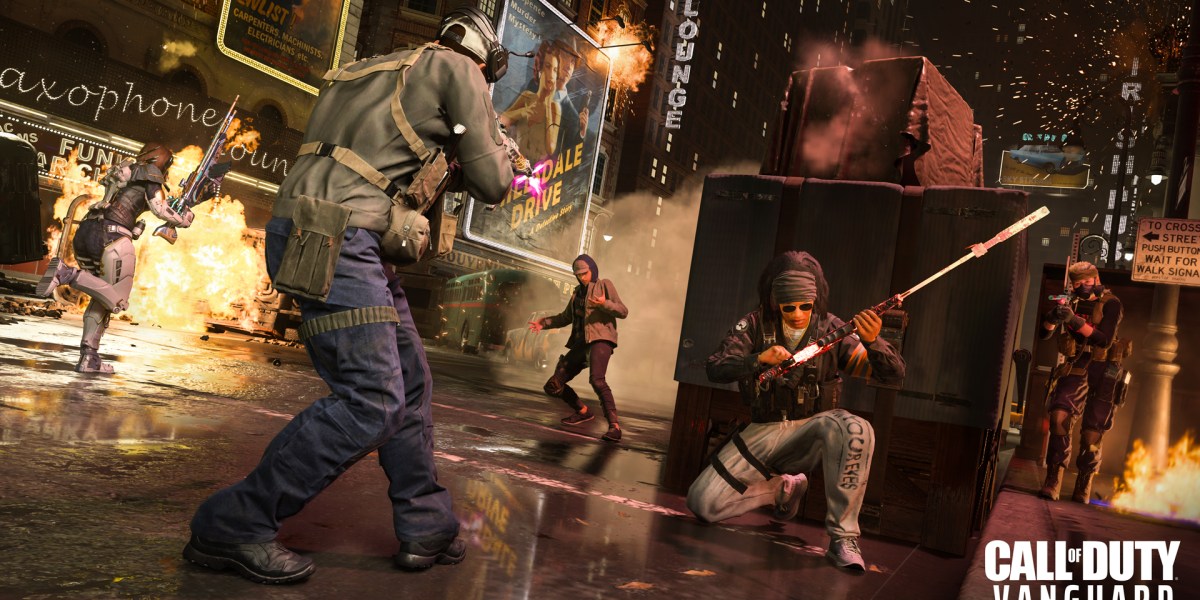 Call of Duty: Vanguard Season Five Reloaded is here, and it’s the final major update before the launch of Modern Warfare 2. As always, some new guns have joined the weapon pool. One of these weapons is an assault rifle named the BP50. By using the best attachments, you can build a viable BP50 class to take to your next Vanguard match.

At first glance, you may recognize the BP50 as it resembles the F2000 from the original Modern Warfare 2. To get your hands on the assault rifle, you have to complete a challenge which requires you to earn 15 aim down sight kills with an ACOG scope equipped. You can then begin levelling up the gun to gain access to the attachments you need to create a strong loadout. This class will focus on improving the accuracy of the weapon, while bumping up the already fast fire rate.

Let’s begin by breaking down the class. Starting off with the muzzle, the Recoil Booster will increase the fire rate of the assault rifle and make it even deadlier in multiplayer. In terms of a barrel, the Desmet 540mm PHM is useful for improving recoil control and accuracy, while adding more flinch resistance and reducing scope sway and gun bob. Pairing this with the Leroy Custom stock will boost your accuracy and recoil control during sustained fire and, once again, flinch resistance. The underbarrel options for the BP50 are unique compared to the majority of other weapons, as there are two lasers and one flashlight. The Charlier Ank Laser is a viable choice for even greater recoil control and accuracy, but keep in mind that your laser will be visible to enemies.

Moving on to the magazine, the 5.6mm 45 Round Mags grants you more bullets without hitting you with any significant detriments. Then, using the Lengthened ammunition type will improve this fast-firing machine at range with better bullet velocity. Using the Fully Loaded kit will ensure you are taking the maximum starting ammunition to every match.

Adding the finishing touches to your BP50 build

There are a few more attachments to note. The Fabric Grip will prove useful for some extra aim down sight speed, sprint to fire speed, and hip fire recoil recovery. To add more accuracy to your initial shots, equip the Brace proficiency. Finally, the Slate Reflector optic will complete your class and allow you to take out your opponents with precision.

With your Vanguard BP50 class, you should use a trusty pistol in your secondary weapon slot. If you find yourself in a situation where an enemy is up ahead but you have to reload, swapping to a pistol is a quicker solution. Since the launch of Vanguard, the Ratt has solidified itself as the best pistol in multiplayer.

By Cameron Woolsey11 mins ago
Guides

By Sam Robins41 mins ago
Guides