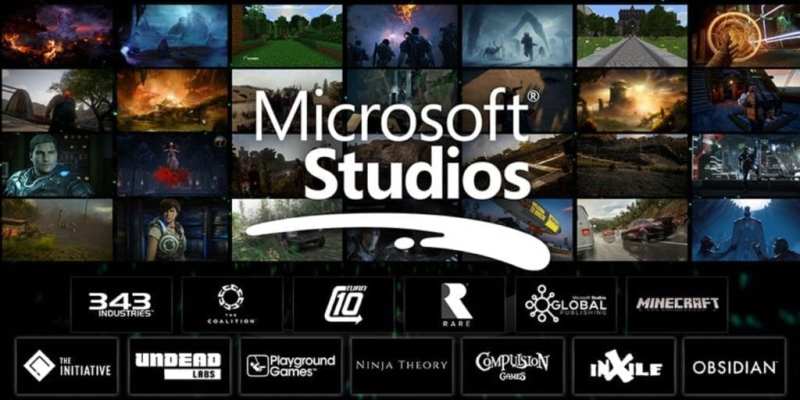 Role-playing game (RPG) fans are sure to enjoy the latest developments. Take a look at that image above and you might notice a couple of newcomers at the bottom right section. That’s right. What were only rumors stirring in the gaming industry in previous weeks has now come to fruition. Microsoft has acquired iconic RPG makers inXile Entertainment and Obsidian Entertainment. Everyone seems to be in a celebratory mood owing to the potential developmental support that both studios can have as part of Microsoft’s banner.

Check out the video below from inXile founder Brian Fargo sharing the news:

Welcome To The Microsoft Family

Fargo notes the importance of this moment for inXile Entertainment. From developing games based on their production budget, now, they can do so with the backing of Microsoft. Fargo notes that it would, surely, help out in crafting new worlds and QA testing for their titles.

inXile has developed games such as The Bard’s Tale, Torment: Tides of Numenera, and Wasteland 2. inXile is also hard at work in creating Wasteland 3. These titles should be familiar to long-time fans since Fargo and inXile devs have worked on their precursors when they were part of Interplay.

Fargo even joked about acquiring Interplay should current titles like The Bard’s Tale IV: Barrows Deep make a lot of money. In addition to his enthusiasm, Microsoft’s backing should lead to the team having more hits under their catalog.

I'm asked what would we do if Bard's Tale 4 PC is a big hit.

How about this stretch goal. I will attempt to buy Interplay back if we manage to sell over 2 million units in the first 18 months.

As for Obsidian Entertainment, they’re best known for making brilliant RPGs such as Star Wars Knights of the Old Republic II, Neverwinter Nights 2, Fallout: New Vegas, and South Park: The Stick of Truth. Likewise, some of Obsidian’s recent titles include Tyranny and Pillars of Eternity. Unfortunately, the sequel to the latter, Deadfire, did not meet sales expectations according to an investor.

Obsidian’s acquisition by Microsoft will present new opportunities for the company to grow. Hopefully, they’ll have the support needed to launch successful new IPs. Check out the company’s announcement and message to its fans in the video below:

By Sam Robins21 mins ago
News