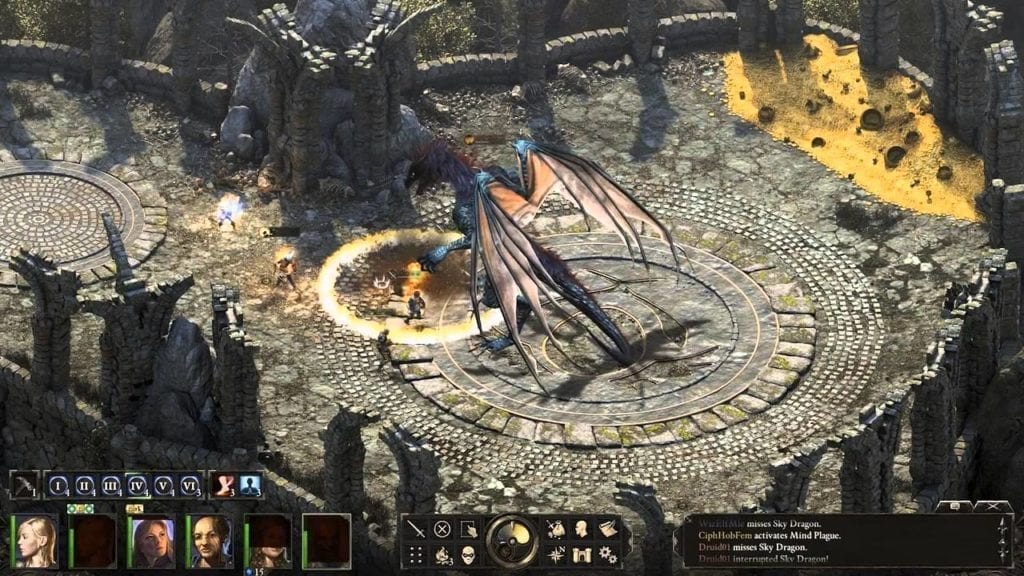 Microsoft is apparently “90 percent” away from purchasing Obsidian Entertainment, inside sources told Kotaku today. According to one of the sources, the deal is certain. “It’s a matter of when, not if,” they said. Meanwhile, Microsoft and Obsidian have – of course – refused to comment on this report.

This is explosive news if proven true. Founded in 2003, Obsidian has since remained an independent studio. The talented team has fostered a loyal following, crafting such hits as Star Wars: Knights of the Old Republic II in 2004 and South Park: The Stick of Truth in 2014. And of course, we can’t talk Obsidian without mentioning Fallout: New Vegas. Released in 2010, the game reached cult status, with some claiming it to be one of the best in the franchise. It’s a shame New Vegas may be the only game of the series to come from Obsidian, but I digress. 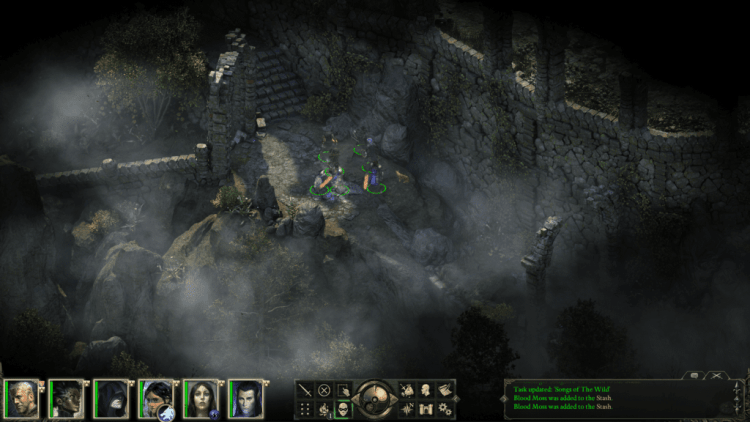 The news strikes some parallels with Microsoft’s E3 presser earlier this year. In June, the company announced acquisitions of four independent studios, including Compulsion (We Happy Few) and Ninja Theory (Hellblade: Senua’s Sacrifice). Microsoft has been making some bold steps, trying to keep the floundering Xbox platform afloat with more indie exclusives. Bringing Obsidian into the fold could actually give the console some much-needed water wings.

However, the partnership won’t come without some emotional weight. It’s no secret that Obsidian hasn’t been doing well financially. Microsoft’s cancellation of the would-have-been Xbox exclusive Stormlands in 2012 sent Obsidian into a spiral. The company was forced to take a new project to Kickstarter.

But Obsidian’s strong fanbase made their voices heard. That game, Pillars of Eternity, raised $4 million, blowing past Double Fine Adventures as the most-funded game during that time. The venture was incredibly successful, with Pillars of Eternity earning high marks across the board and selling more than 700,000 units as of February 2016.

What will happen if Microsoft takes over? The optimist in me believes this would be a positive move. With the financial backing of the Xbox behemoth, Obsidian Entertainment could enter its golden years. We’ll keep watch on this story and how it develops.