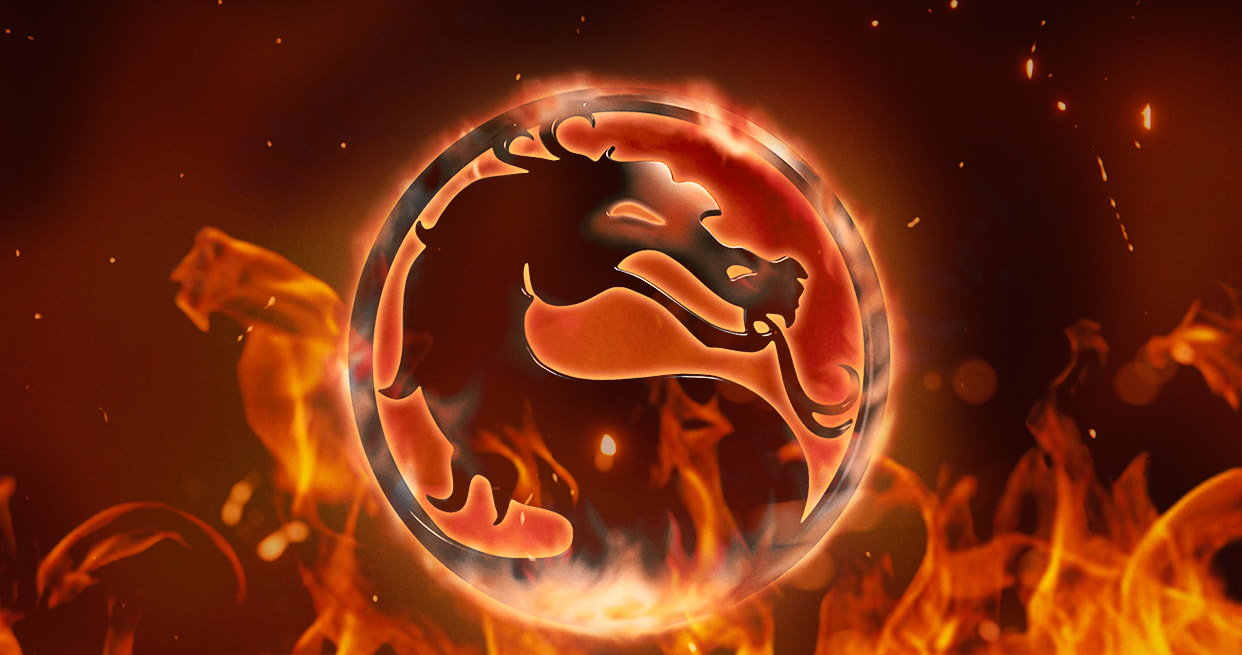 It’s been nearly 30 years since the original Mortal Kombat shocked and entranced players in the arcades. The gory, Fatality-fueled fighting franchise caused a lot of excitement and the clutching of pearls over the years. Such a storied series of games would naturally see compilations and collections. And that’s what we got in the late ’90s with the Mortal Kombat Trilogy, combining the first three games together. Mortal Kombat Trilogy got a boxed PC release in 1997, but it’s been out of public reach for some time — until now, as it just landed on GOG.

As a part of GOG’s “Good Old Games” initiative, the long-sought Mortal Kombat Trilogy has returned to PC. The kollection includes Mortal Kombat, Mortal Kombat II, and Ultimate Mortal Kombat 3, together with the bonuses that the trilogy release included. The Trilogy added both Baraka and Raiden to UMK 3, made the bosses playable, and featured the secret fighter Chameleon.

It’s tough being a fan of klassic Mortal Kombat on PC. The original Trilogy release was a port of the PlayStation version, and it’s hard to come by nowadays. You can find the console ports of Mortal Kombat Trilogy just about anywhere on eBay, but it’s far rarer to stumble on the boxed PC version. And who still has disc drives these days? Plus, even if you do find it, you can expect it won’t be cheap. But now it’s more available and for a very reasonable price of $9.99 USD on GOG (10% off on launch). 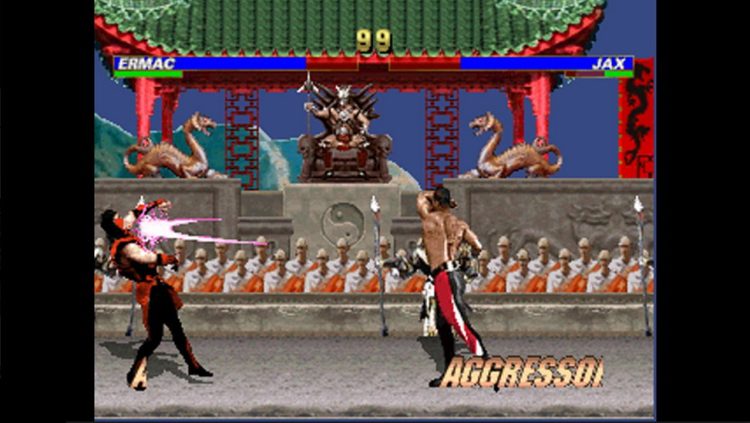 The return hasn’t been easy

It’s nice to see Mortal Kombat Trilogy return to PC, considering the rough history the games have had. The first three arcade games were brought together and released in 2011 on PC as the Mortal Kombat Arcade Kollection. They made it to Steam, but were delisted in 2015 when Games for Windows got hit with a Brutality. There was word that a remaster/remake was in the works, but that too was put in the dirt.

That’s not to say the games haven’t been on PC at all. GOG has the first four games available on its store. It’s just the Trilogy version we’ve been missing.

Regardless, no matter the initial reception for Mortal Kombat Trilogy (it was rough), it’s nice to see it come home at last.

Cult of the Lamb: Crown Upgrades and Heart of a Heretic guide