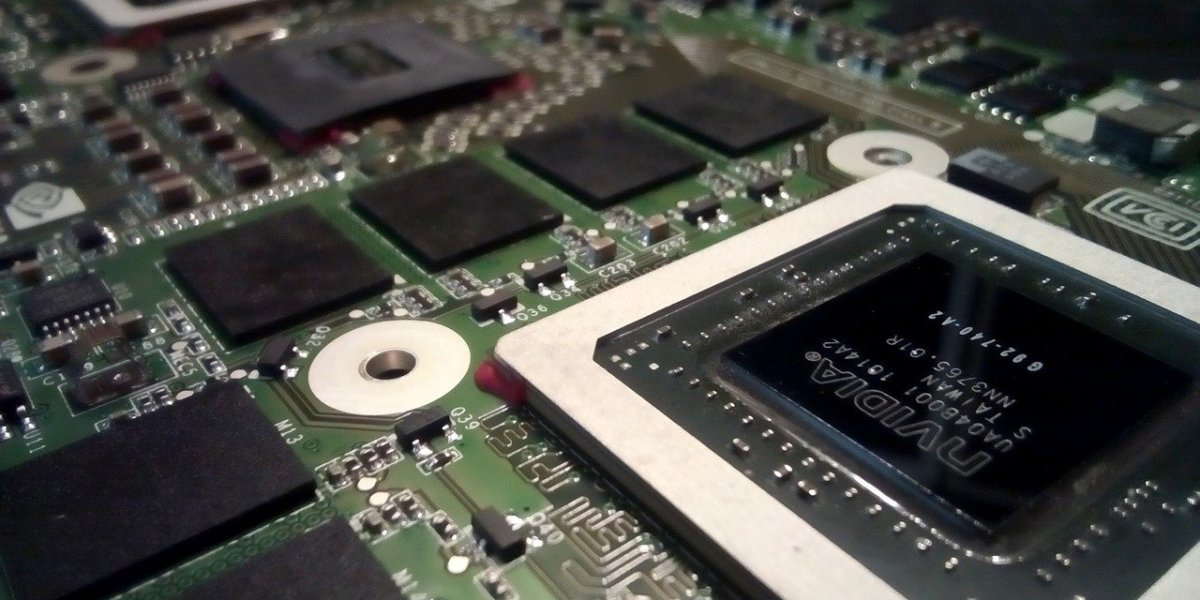 The leaks for next gen graphics cards are already heating up again, fortunately, around a time when current gen graphics card prices are finally cooling down. And while Intel and AMD have some upcoming products worth keeping your eyes on, Nvidia’s GeForce RTX 40 Series graphics cards are no doubt the crown jewel of next gen gaming hardware talk and speculation. This is because rumors suggest the Lovelace architecture powering these cards will yield another performance uplift in games similar to that of Ampere. Now, we have more leaked info on how Nvidia plans to achieve this lofty goal. According to Moore’s Law is Dead, the Nvidia RTX 40 Series memory controllers for top models could support GDDR7 memory speeds.

Fast onboard memory is necessary for GPUs to store data like textures and other 3D assets found in games. As one can surmise, having more video memory capacity and higher effective bandwidth speeds typically result in better gaming performance. It’s for this reason that we don’t simply refer to graphics hardware as GPUs, as there are many parts in a graphics card that can affect performance.

Nvidia’s next generation graphics cards will feature greatly improved processor specs, so it makes sense that equally better memory upgrades are due. According to the leak, Nvidia decided to design the memory controllers for top RTX 40 Series Lovelace cards to support GDDR7 memory in case it’s deemed necessary to compete with AMD’s highly-anticipated RDNA 3.

There’s still not much info out there on what to expect with GDDR7. JEDEC, a collective group of industry leaders that decides on various memory standards, has yet to finalize the spec range. However, Samsung did tease its own GDDR7 memory in development at a closed press event last year. According to the reports, we can expect bandwidth speeds up to 32Gbps. For reference, the GDDR6 Nvidia uses in its RTX 30 Series lineup reaches just 16Gbps, whereas the high end models that use Micron’s GDDR6X top out at 19.5Gbps. Most of AMD’s RX 6000 Series cards also use 16Gbps GDDR6.

It’s important to know that memory speeds don’t always scale to worthwhile performance increases, as seen in some games when comparing the 16Gbps RTX 3070 against the 19Gbps 3070Ti. We might see Nvidia opt for Samsung’s new 24Gbps GDDR6 if it determines that faster memory isn’t needed at this point.

The cost of more performance

Faster memory alone won’t help Nvidia’s top next generation graphics cards nearly double performance, if the rumors are to be believed. This will be achieved with a combination of the improved manufacturing process of TSMC’s 5nm node, higher power consumption, architecture efficiency improvements, and these faster memory speeds. All of which sound expensive.

The “good” news is that prices are already high compared to previous generations, so when all of these new technologies come to bare on a price tag, we’ll probably just see more of the same. At least we’ll know we’re getting a lot more performance. And to be fair, the quality of modern graphics cards is much better than previous generations, from design efficiency to materials. This leak also mentions that Nvidia will offer more VRAM capacity throughout the RTX 40 Series lineup, which is a major critique of the pricey RTX 30 Series.

We may just have to get used to higher prices as a result of the grossly more expensive tech going into computer hardware designs these days. Fortunately, performance is beginning to reach a point where graphics card upgrades won’t be needed as often for those with modest expectations.

AMD Ryzen’s fTPM stuttering issues will be fixed in May