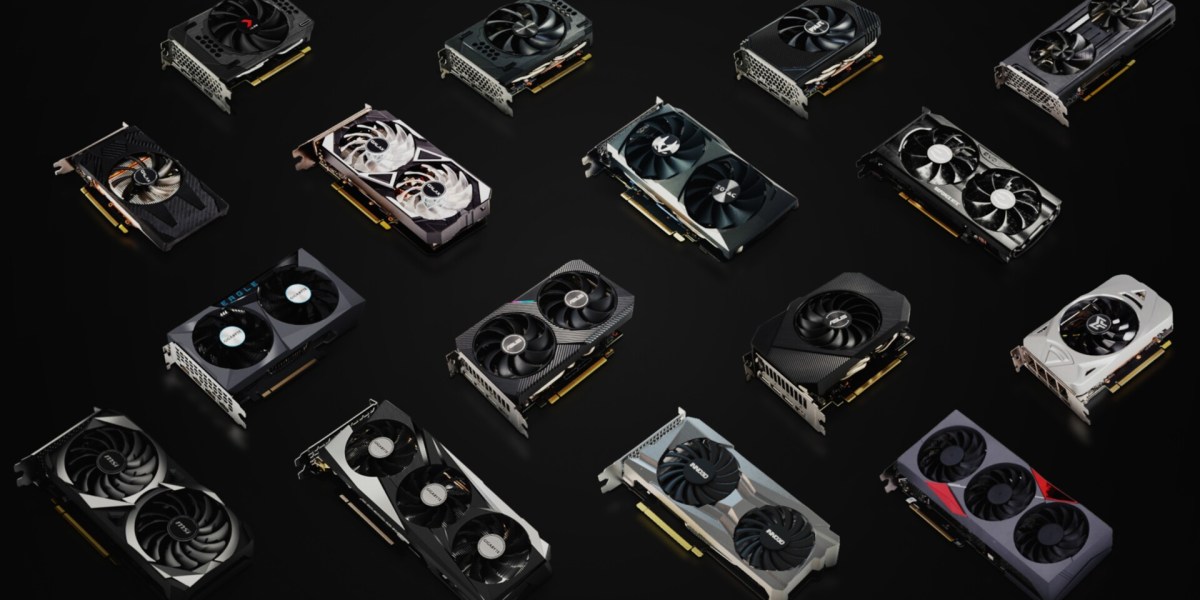 If you’ve been around for the last year and a half for PC gaming, you know how difficult it still is to track down a graphics card. Things have improved a bit lately, but the fact remains that many wishful gamers have yet to get the graphics card they might otherwise have purchased under normal conditions. However, those who are willing to hold out until the next generation may have a lot to gain for time waited. Nvidia RTX 40 Series rumors continue to leak out, and the specs along with performance estimates are just as exciting as the lead-up to Ampere.

We’ve been tracking various leaks for well over half a year already. Sources are beginning to reach a consensus about what the Nvidia RTX 40 Series will feature in terms of hardware specs, the manufacturing node, and power consumption. The implications? Top-tier performance increases reaching as high as double that of top RTX 30 Series graphics cards.

The latest speculation comes from anonymous industry leaker @harukaze5719, who posted an overview on the projected Nvidia RTX 40 Series GPU lineup specs. According to the chart, there are some major upgrades in store for the next series of chips to power our 3D graphics. Reiterating from last year, the top AD102 die will allegedly feature 18,432 CUDA cores, up from 10,752 on GA102 (used on the RTX 3090 and 3080 Ti). AD102 will also have 144 stream multiprocessors compared to the 84 on GA102. Also of significance is estimated x16 increase to L2 cache, which is very surprising to learn. To pack in all of this hardware, Nvidia is expected to use TSMC’s 5nm node that features improved density and efficiency versus Samsung’s 8nm node that’s used for Ampere RTX 30 Series cards.

Onboard memory types and configurations have yet to be widely reported. But it’s possible Nvidia could use Micron’s 21Gbps GDDR6X memory (which is reportedly ready for the 3090 Ti), or perhaps something better like Samsung’s new 24Gbps GDDDR6. There’s also a general expectation Nvidia will finally increase VRAM configurations to 16 GB or more for most RTX 40 Series models.

Additionally, we’ve heard reports that top cards could require 400-500W of power or more to achieve the rumored performance targets. This is supported by recent news about the PCIe 5.0 12-pin spec that’s certified up to 450W. That’s a ton of power, but all of this combined info does generally add up to support the rumor.

So what does this all mean for gaming performance? At the high end, the RTX 4090 could achieve feats such as 165 fps 4K gaming on ultra settings, even in some of the more demanding games. It’s harder to speculate over the rest of the upcoming Nvidia lineup though, as a lot of information only notes high end specs about the RTX 40 series.

For now, we’ll just have to wait and see how all of this info pans out, as designs are subject to change. Current expectations are that the RTX 40 series will land sometime later this year, but there’s no official word on Nvidia’s plans. One thing’s for sure though, Nvidia’s long reign over the PC graphics card market will be challenged by both Intel and AMD in the future.

Intel hopes to bring competition to the high end market by 2024, while AMD is already gearing up to release its Radeon RX 7000 Series lineup based on the RDNA 3 architecture. You can expect that to be announced later this year as well, and the information we have suggests AMD just might beat Nvidia’s RTX 40 Series in gaming performance next generation.

XCOM 2 multiplayer servers on Steam to shut down this month