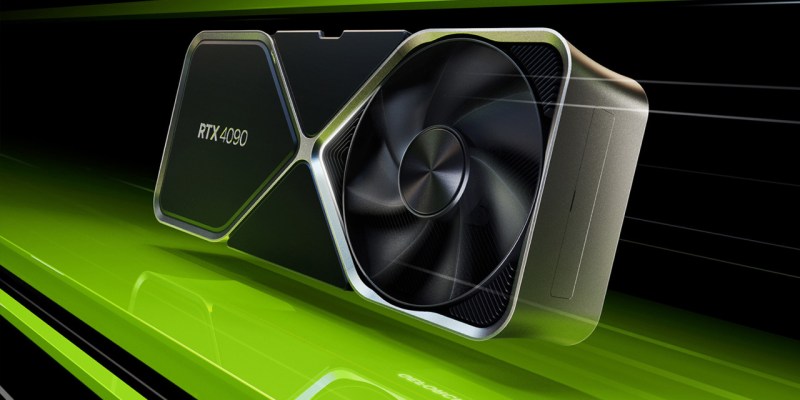 Consumers eager to jump on Nvidia’s next-generation GPUs now have powerful RTX 4090s in hand. However, it seems that two owners of the new graphics card have faced a rather troubling issue. The power connector on the 12VHPWR cables for the RTX 4090 appears to have melted in two separate instances. This is obviously quite worrying, especially since this graphics card is by no means cheap.

The first report of this occurring was from Reddit user u/reggie_gakil. Their post contains a close-up of the connector and the port which show signs of melting. Another user posted about the same issue, which indicates that the cables could be far more fragile than anyone expected.

Nvidia’s RTX 4090 uses a 16-pin 12VHPWR power connector which is also featured on its RTX 3090 Ti graphics card. It seems that this particular cable is susceptible to damage if the wires close to the connector are bent too far. This can cause the terminals to come lose or misalign with the connector. This then increases the load on other wires and can lead to overheating damage. CableMod has a post about this on its website that explains this further. 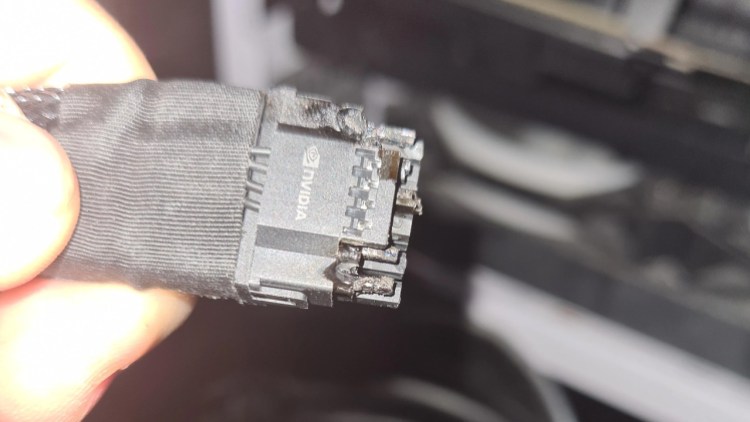 Caution for the RTX 4090 power cables

This is indeed a fairly troublesome problem, but its at least one that can be avoided. Well, it can be avoided if you’ve got the space in your case. It’s recommended that the bend in the power cable start at 35mm away from the connector at minimum. The problem is that if the RTX 4090 and its power cables barely fit in your case, getting it in the right position can be tricky. But for now, this is the best way to avoid any damage to the graphics card. However, manufacturers are already developing 90 degree adapters that meet the exact spec and may provide a better solution long term.

Nvidia is apparently investigating the two users’ reports as well. For the moment, it’s a quirk that RTX 4090 users should be aware of, and that will hopefully lead to less damage.

Discord voice chat integration may come to PlayStation next